Sold by: Gama1521
Have one to sell?
Sell on Amazon 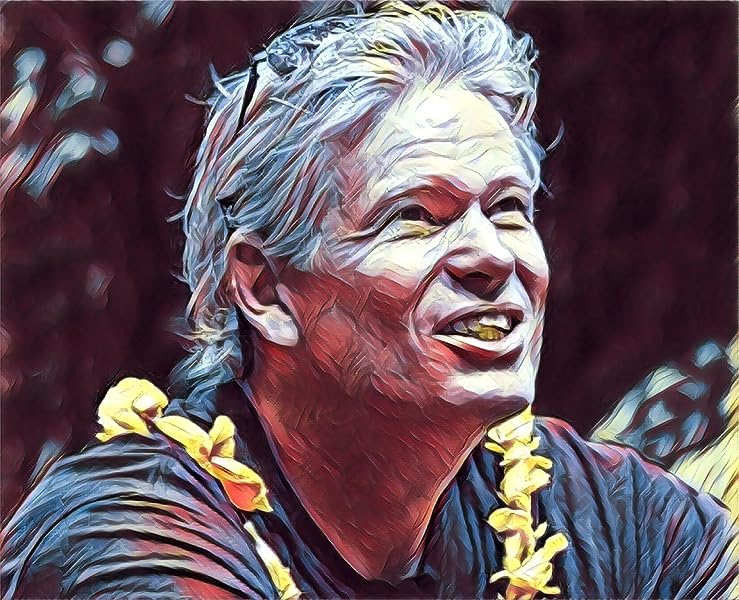 By any definition, the parks of the United States and Canada have had a profound effect on billions of people. In 2017 alone, the U.S. National Park Service recorded more than 330 million visitors, and Parks Canada drew an additional 25 million. Add all of the people who visit city parks, state and provincial parks, wildlife refuges, and national forests, and the numbers are staggering—easily the best tourist attraction in North America and possibly the world.

Named after the French settlers who were expelled from Atlantic Canada by the British, Acadia is the nation’s easternmost national park and one of the first places in the United States to see the sunrise each day.One of the nation’s most beloved parks, Acadia protects a patch of coastal Maine where the north woods tumble down to meet the wild Atlantic. The first national park east of the Mississippi River sprawls across half of Mount Desert Island and all of several smaller landfalls. For generations, it’s been the place where New Englanders escape into nature and learn to cherish the wild side of Down East.

“This is a book I will return to over and over when traveling and planning trips. I’d highly recommend it for travel and national park enthusiasts...or anyone who just loves to look at some stunning pictures and have some wanderlust!” –Instagram: @jackiereadsbooks

"Not only filled with tons of ideas for the perfect family vacation or day trip, but the photography is absolutely breathtaking, pulling you straight into the pages and making you wish you could climb right on in to enjoy the scenery." –Diary of a Stay at Home Mom

“Friends, this book is AWESOME! It not only has amazing ideas and information about parks, but the photography inside is simply stunning! I’ve already perused through it and am soon going to start a list of places I have to go to!” –Instagram: @createexploreread ⁣

"This book has gone straight to the top as a go-to guide for all sorts of parks. Not only is it full of great information and ideas, but it also contains gorgeous photos on every page." –Along for the Trip

“I thought I’ll only find national parks in this book but to my surprise the author included some big city parks (New York City’s Central park, for example). My favorite section was about day trips one could do with the family (or alone) …This is a great book for anyone planning a vacation, or in need of some vacation ideas. I can see our family referencing this book for a very long time.” –Man of La Book

“It’s a great reference for anyone needing an adventure – whether for a weekend or a week.” –Wining Wife

“The photographs are wonderful and although I didn’t count them all, I am sure there are at least 5000 great ideas in this book.” –Eliot’s Eats

“It should come with a warning label though because your travel bucket list is going to grow by leaps and bounds after reading this book!” –Gone With the Family

“The best part about this book (and all of the others National Geographic gives us) is that they are really well researched, organized well, and they give you stunning photography throughout. You should not plan a trip in the United States without picking this up to get a feel of the place you'll be visiting or maybe deciding where to go in the first place.” –Stranded in Chaos

Page 1 of 1 Start overPage 1 of 1
This shopping feature will continue to load items when the Enter key is pressed. In order to navigate out of this carousel please use your heading shortcut key to navigate to the next or previous heading.
Back
Next
Pages with related products. See and discover other items: The Central Park 5