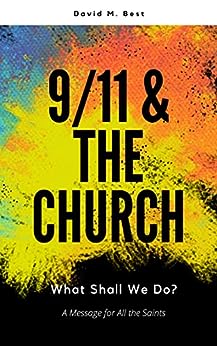 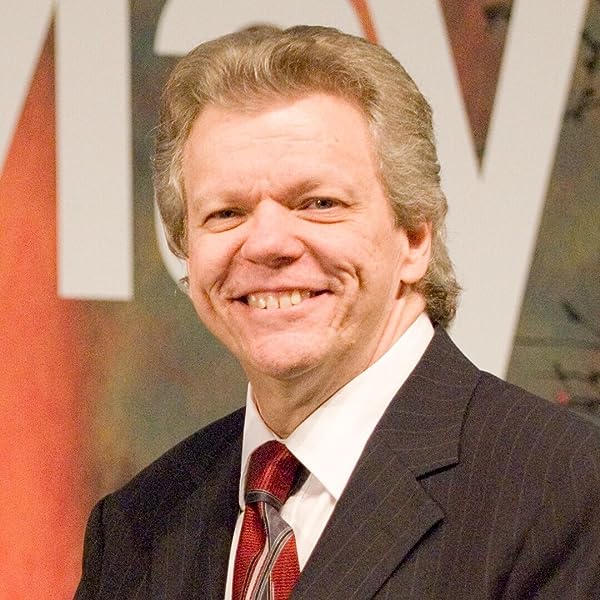 9/11 and The Church: What Shall We Do?: A Message for All the Saints (The Church's Priestly, Prophetic and Pastoral Responses to Evil, Violence and Fear Book 1) Kindle Edition

by David M. Best (Author) Format: Kindle Edition
Book 1 of 2: The Church's Priestly, Prophetic and Pastoral Responses to Evil, Violence and Fear
See all formats and editions
Sorry, there was a problem loading this page. Try again.
Why? We are often troubled by not knowing the "why" of some event or activity. We want some closure, some understanding. When something bad happens in our lives or in our communities, a very common reaction is to ask "why?"

It is painful to not have some resolution. So, it's common for people to go to great lengths to find a logical explanation, a reason that seems reasonable. Something to stop that uncomfortable, gnawing sense of unknowing

The immediate pang experienced has now become persistent pain. Some chose to self-medicate with either legal and/or illegal substances; others choose to find comfort in conspiracy theories.

The September 11, 2001 attacks on the United States were followed by shock and unbelief at the level of devastating destruction and death

Then, the degree of loss --at so many levels -- settled in and grief in all its expressions was experienced.
And understandable, many asked why the attacks happened.

Even at the 20th anniversary of 9/11 the pain, grief and confusion continue for many.

In this book - one of three in a series on the Church's priestly, prophetic and pastoral responses to evil, violence and fear -- David Best suggests the question the Church must answer is not so much "Why" but "What."

What must the Church do in the face of such devastation?

The "What Shall We Do?" he proposes is a three-fold response rooted in the life, death and resurrection of Jesus.
For people grieving and wondering "why" such events occur, David Best shows how the Church -- in the Good News of Jesus Christ -- has a framework for:The book includes David's personal reactions and responses in New York City immediately after the attack, along with other individuals' stories of grace, faith, hope and love.

For someone looking for the "Why" of 9/11 this book will disappoint.

But if you are seeking insight for how to respond when confronted with suffering and loss, this book will encourage, inspire and guide you in your quest.

Next 2 for you in this series See full series
Total Price: $1.98
Books In This Series (2 Books)
Complete Series
The Church's Priestly, Prophetic and Pastoral Responses to Evil, Violence and Fear
Kindle Edition
Page 1 of 1Start OverPage 1 of 1
Previous page
Next page

David Best is an award-winning author, recording artist, and inspirational speaker who has encouraged thousands of people in over 24 countries to discover their potential as persons made in the image of God.

Best’s books include "9/11 & The Church" and the highly acclaimed "Successfully Serving the City." A columnist for magazines, David also edited an award-winning national publication for college students. He helped create, write and host "CompassionNOW!, " a television program beamed to over 3 million people.

David is cofounder/President of Towel & Basin that provides consulting and resources to equip persons as lifelong servants of God's justice and peace. An ordained minister, David has pastored churches in California, New York City, and Kyiv, Ukraine.

He holds the B.A. in history and M.A. in religion with an emphasis on theology and ethics.

David is married to Marilyn (nee) Johnston who is a social worker (LMSW) specializing with the elderly. They live in New York City’s historic Harlem neighborhood. David can be reached at DavidMBest.com.

D. McSween
5.0 out of 5 stars An Inspirational Book
Reviewed in the United States 🇺🇸 on November 30, 2021
Verified Purchase
I found this book to be very inspirational and timely especially with all of the national and international problems we face in our world today. I highly recommend you reading this book.
Read more
Helpful
Report abuse
See all reviews
Report an issue
Does this item contain inappropriate content?
Report
Do you believe that this item violates a copyright?
Report
Does this item contain quality or formatting issues?
Report