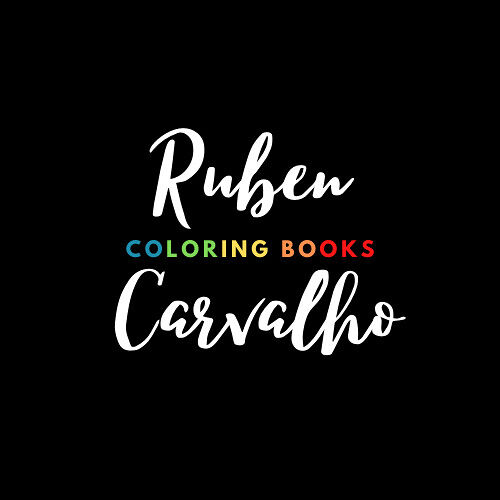 by Ruben Carvalho (Author)
4.1 out of 5 stars 7 ratings
See all formats and editions
Sorry, there was a problem loading this page. Try again.

111 Patterns - Abstract Adult Coloring Book Anti-Stress And Relaxation. Abstract designs patterns book for a relaxing, calm and creative time to keep your mind occupied with hours of coloring fun. Grab your favourite pens, pencils or crayons and create the most beautiful patterns and share with your family and friends. This coloring book is great for those relaxing moments or as a gift for the ones you love. Order yours now and start creating magnificent colorful patterns, Enjoy Coloring!!
Read more
Previous page
Next page

Ruben Carvalho was born in 1978 in Lisbon Portugal, where he grew up and studied, the best of his class in geometric design and maths, his works were displayed in school exhibitions, where some of them remain today. He worked as a CAD designer for a multinational company in the early 2000s where he learned, perfected and developed his technique.

He moved to England in 2012 in search of a better future for him and his family, started to work in a book distribution warehouse ... and so began his passion and the idea of creating his own books. In 2020, he began to develop the books that are available on this page.

4.1 out of 5 stars
4.1 out of 5
7 global ratings
How are ratings calculated?
To calculate the overall star rating and percentage breakdown by star, we don’t use a simple average. Instead, our system considers things like how recent a review is and if the reviewer bought the item on Amazon. It also analyzes reviews to verify trustworthiness.

There are 0 customer reviews and 7 customer ratings.
Back to top
Get to Know Us
Make Money with Us
Amazon Payment Products
Let Us Help You
EnglishChoose a language for shopping. United StatesChoose a country/region for shopping.
© 1996-2022, Amazon.com, Inc. or its affiliates