12: The Inside Story of Tom Brady's Fight for Redemption and millions of other books are available for instant access. view Kindle eBook | view Audible audiobook
Share 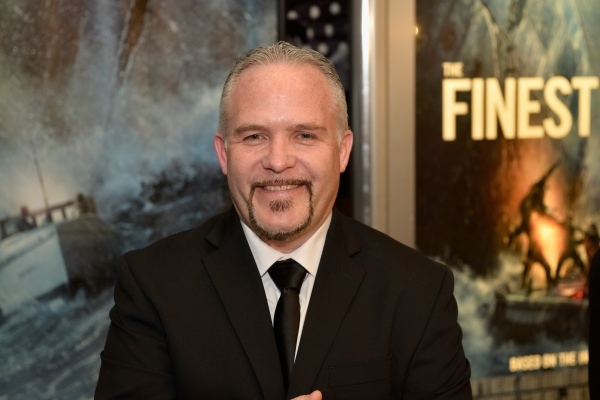 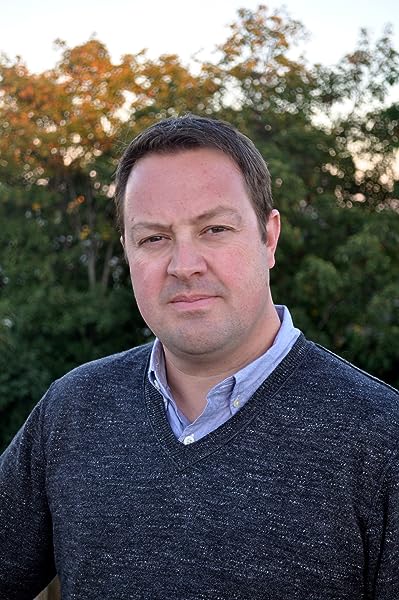 "Casey Sherman and Dave Wedge's "12: The Inside Story of Tom Brady's Fight for Redemption" delivers what the title promises ... First-timers to the absurdity of the endlessly baffling Deflategate investigation should be able to follow it easily. That was no small feat in real time. Sherman and Wedge steer readers through it all without leaving anything essential out or dumbing things down."―Washington Post

"Authors Casey Sherman and Dave Wedge lay bare an incredible tale laced with hatred, deceit, mistrust and petty grievances ... For any football fan, 12 is an interesting and revealing look at the NFL and one of its premier players. For the New England fan, it is an oh-so-sweet tale of revenge and resurrection of the reputation of one of the greatest players to ever grace a football field... 12: The Inside Story of Tom Brady's Fight For Redemption takes us places in this amazing Patriots' story where we've never been before."―The Providence Journal

"A welcome addition to many a football fan's library."―Publishers Weekly

"12: The Inside Story of Tom Brady's Redemption Season is worth the read...there is plenty for the average NFL fan to enjoy."―Windy City Gridiron

"Giving readers a close look into Tom Brady, his marriage to Gisele and his bounce back after deflate-gate, this book explores the relationship between the NFL and its players through dozens on exclusive interviews with NFL players including Brady himself."―Today.com

"Expect sports-talk radio to be buzzing over this one."―Booklist

"Just how Brady attempted to defend himself in court and his redemptive return to lead the Patriots to a Super Bowl triumph is retold in detail in 12, the book title that bears Brady's jersey number."―The Christian Science Monitor

"The book gives readers a glimpse of the power politics behind the NFL shield."―The Patriot Ledger

Casey Sherman is an acclaimed journalist and author of ten books, including The Finest Hours, a New York Times bestseller that became a major motion picture, and CBS Films' Patriots Day. A graduate of Boston University, he is also a contributing writer for Esquireand Boston Magazine, an international correspondent for FOX News, the co-founder of Whydah Productions, and a much sought after national speaker. He lives in Massachusetts.

Dave Wedge is a veteran journalist and the bestselling author of Boston Strong, which was adapted for the 2017 feature film Patriots Day. He writes for VICE and was an award-winning investigative reporter and columnist for the Boston Herald for 14 years. He's also written for Esquire, Newsweek, and DigBoston, among other outlets. A graduate of Boston College, he is a regular commentator on local and national networks, including CNN, FoxNews, CBS, MSNBC, CNBC, Good Morning America, CBC, and E! True Hollywood Stories.

Read more
Start reading 12: The Inside Story of Tom Brady's Fight for Redemption on your Kindle in under a minute.

C. Baker
4.0 out of 5 stars Brady v the NFL
October 2, 2018
Format: HardcoverVerified Purchase
I am a Patriots fan so I enjoyed this book about Tom Brady and his fight for redemption after the insidious Deflategate nonsense perpetrated by Roger Goodell and his minions at the NFL offices.

This book paints Roger Goodell as the power hungry, amoral, lying, narcissist that he clearly is. The book clearly explains Goodell’s motive in the fiasco, which was to assert his power over an iconic football player so that players with less stature would see that they will have to toe the line with any punishments he lays down for real or perceived infractions. Goodell had already been lambasted publicly for clearly lying during the Ray Rice domestic abuse situation and getting his decision to suspend Adrian Peterson for alleged child abuse overturned in court. But he knows how to please his bosses, the NFL owners, and the revenue keeps piling up so he is safe from those narcissist billionaires. The book also makes it very clear the Wells Report was in no way, shape, or form an “independent” investigation but one that essentially told the story that Roger Goodell wanted told.

I do wish the book had spent more time documenting all the leaks to the media of inaccurate or false information without retraction and the other dirty tactics the league took to damage Brady’s reputation and his court case. That would have made the book more powerful.

And while the book covers Robert Kraft’s ultimately giving up the fight for Brady to stay in good graces with the other NFL owners, and Brady’s and the fans dismay over it, more could have been explored in this area.

Ultimately the book is about Brady coming back from suspension for another Super Bowl run that found the Patriots cementing the greatest comeback in Super Bowl history in Super Bowl LI. And Goodell having to hand the Super Bowl trophy to Brady amidst a chorus of boos. The last part of the book goes into the Super Bowl run and the game itself in great detail, including Brady wanting to win it for his ailing mother.

And of course in conclusion, Tom Brady, with five Super Bowl rings, has cemented himself as the Greatest Quarterback of All Time.

Frank
5.0 out of 5 stars Must read to see both sides
August 13, 2018
Format: Kindle EditionVerified Purchase
Whether you're a Patriots fan or not, this is a good book to show both sides of what happened.

It shows what Brady and his family went through as well as those who fought for and against him during Deflategate. Please read with an open mind to see and decide what really happened behind the scenes.
Read more
7 people found this helpful
Helpful
Comment Report abuse

NANMON
2.0 out of 5 stars Interested in Deflategate? Look Elsewhere.
September 18, 2018
Format: HardcoverVerified Purchase
Make sure you double check the pages. I had to return it because Little Brown has published it with a repeat of the final 10 pages or so standing in for about a third of the book.

In terms of the book itself, anyone expecting a review and analysis of the shield’s case against Brady should look elsewhere. While it is mentioned, it is always in passing. The authors spend an inordinate amount of time on the various actors in the Deflategate saga, and take you through the timeline of events, but there is really nothing new or “inside” here other than some observations about the League by Brady’s representation. While the authors certainly do a good job of taking you through the “redemption” of the 2016-2017 season, there is little to support the title other than the Pats’ amazing SBLI victory.
Read more
6 people found this helpful
Helpful
Comment Report abuse

J. Sepe
5.0 out of 5 stars Good insight in to Tom Brady and the behind the scenes antics
October 24, 2018
Format: HardcoverVerified Purchase
Not sure if everything in the book is 100% true. I'm pretty sure we will never know but the author does a good job of weaving the story and explaining the time line.
Read more
One person found this helpful
Helpful
Comment Report abuse

Amazon Customer
5.0 out of 5 stars A MUST for any patriots fan
June 4, 2019
Format: Kindle EditionVerified Purchase
I was locked in from the first paragraph, part of it has to do with being a massive Boston sports fan but I felt the emotion as it described the situations. It just goes to prove Tom Brady is unequivocally the Greatest of All Time.
Read more
Helpful
Comment Report abuse
There are 22 customer reviews and 24 customer ratings.
See all 22 customer reviews
Write a customer review