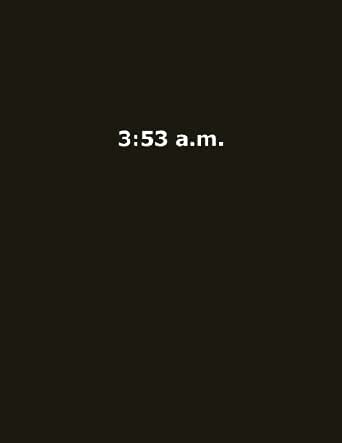 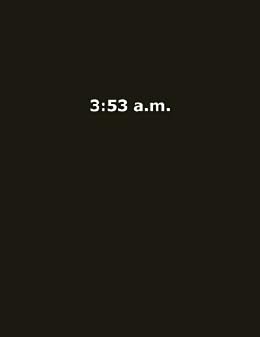 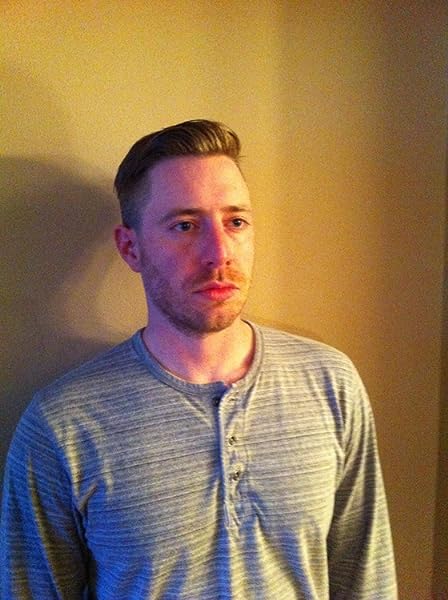 3.2 out of 5 stars
3.2 out of 5
40 global ratings
How are ratings calculated?
To calculate the overall star rating and percentage breakdown by star, we don’t use a simple average. Instead, our system considers things like how recent a review is and if the reviewer bought the item on Amazon. It also analyzes reviews to verify trustworthiness.
Top reviews

Kaine Andrews
3.0 out of 5 stars Disturbing, but fascinating
Reviewed in the United States on April 28, 2013
Verified Purchase
This is a pretty short piece, so I'm going to skip the synopsis for the most part. Let's just say it's about some severely deranged folks and the way they interact with themselves and each other and leave it at that. Any more would spoil the fun and the punchline.

As is my usual style, first the good points: The entire first section - from the character called Fat Boy's point of view - was fast, intriguing and well layered; I felt like I was really getting into this character's mindset, feeling the panic and well-buried self-loathing. The writing was jumbled, crude and vulgar, but in a way that seemed to be intentional; stream of consciousness from a deeply disturbed mind.

The scene where the killer is revealed, their motivation uncovered and the truth of what happened one dark night was handled well and was suitably twisted; perhaps because I've got a family history full of mental disorders and have been in more than my share of abusive relationships, I always enjoy a twisted love story and I felt this delivered on the theme.

Now, the downsides: Past the first section, the jumbled language continues but seems to be less authentic and more of a case of hurrying without going back to edit later. The characters seem too calm for their heads to be so messy - broken and half-psychotic, yes, but manically fractured, no. I think either a little more fleshing out of the characters - to show that the style fits their mindsets - or a good edit job would help significantly; it would also address two of my other concerns, those being the punctuation - which turns spotty halfway through - and the formatting - which has several instances of extra white space, often mid-sentence, a random duplicate and hyperlinked word, and odd "checkboxes" that would seem to be image placeholders of some kind scattered throughout the manuscript.

While I enjoyed the "screenplay" sequence - anything that gets us into a given character's head is good, especially in a brief piece as this one is - the final sequence felt somewhat tacked on and unnecessary; had the overall work been longer, perhaps with more references to the screenplay or the apparent real-life figures it's referring to, it might have had a place, but as it is, it seems to just stick out like a rudimentary tail.

Some folks are going to read this and be disgusted; they probably should be. All these characters are, in their own ways, repulsive human beings. But isn't half the point of fiction the ability to step into someone else's shoes, particularly someone who you could never (and probably wouldn't want to) be? Crawling into the minds of Fat Boy, Dylan, Becky and Sam is an uncomfortable experience... and it should be. To me it's always a good thing if the author can make me feel something for the characters, even if that something isn't exactly nice; Columbus does this admirably.

Overall, for someone looking for a quick read with seriously warped content, this is probably worth at least a poke, but only those with strong stomachs and a willingness to overlook the rules of English for a bit should apply. With a bit of work - cleaning up the punctuation and formatting, maybe some tweaks to the presentation, and dropping the "epilogue" - I'd be willing to give this a slightly higher score... but I honestly think that an overall expansion - going more into these character's psyches, their daily activities without the feeling of being rushed through them, or more about the people in their lives that led them to this point, perhaps with more focus on the screenplay and the ultimate punchline - is probably the best course, and something I'd definitely be interested in seeing.

Pete
1.0 out of 5 stars At least it was short.
Reviewed in the United States on April 25, 2018
Verified Purchase
It moved quickly and only cost $.99. Other than that it is lacking in redeeming qualities. Vulgar for the sake of being vulgar. Can not think of a single reason you'd want to read this.
It was advertised at the end of the book 3:00 am so I assumed it was a continuation and just bought it. I wish I'd read the synopsis 1st. Total waste of time and $.99.
Read more
Helpful
Comment Report abuse

First of all, this author's writing style is definitely unique but solid. The author knows how to tell a good story. Taking into account that this is somewhere between a short story and a novella, the author did a pretty good job at creating characters that are complex while writing within the confines of a small space.

This story starts out strange, but I urge people to stick with it. There are several characters that play a role, revolving around a shared event in their past. What's unique about this story is that the author weaves the tale through the eyes of all characters involved and does so well. No loose ends, and as the storyline progresses, the readers learn more through each character's experiences; all building up to a suspenseful conclusion that I did not expect.

Now as to my title choice. While I understand the need to go into some detail about each individuals 'sexual' escapades and habits insofaras moving the story along, I did find it to be a tad excessive. As the reader, it doesn't take much for me to understand a character's sexuality and how it relates to the story. The repeated references to masturbation and other equally explicit sexual content actually jolted me out of the story on more than one occassion. I found myself saying "Gah! I get it already. The guy likes to play with his own fiddle! A LOT!! Back to the plot please!"

With that said, I'm not naive. Graphic sex often go hand in hand with the horror genre (not always obviously); nor am I a prude when it comes to this, or the book would not be getting a high review from me. The purpose in mentioning this is to let the author know that as a reader, I found it to be a bit overdone, to the point of taking my attention away from the story when the author had the opportunity to pull my attention further into the story. I feel it needs to be scaled back just a bit, but that's just my opinion. Other readers may not feel the same way. The other purpose in mentioning this is to make other potential readers aware of the sexual content so they aren't surprised by it and leave scathing reviews as a result. I've seen that happen many times, which is unfortunate both for the reader that had no idea AND for the author that worked very hard. So I'm hoping this helps avoid that situation. With that said, potential readers, it is not so graphic that an average reader of horror would be offended. To reiterate a previous point, most of the sexual descriptions are necessary to further develop the characters and the plot. I cannot say how, or that would spoil what happens to be a very good read.

Nathaniel Lee
2.0 out of 5 stars Okay, but Nope
Reviewed in the United States on October 1, 2014
Verified Purchase
Well, I will grant the sheer unbridled ballsiness of many of the editorial choices, but... no. No, I'm sorry. I cannot endorse, even as a psychological exploration of a trouble character's internal life, having to read an entire actual screenplay about Hitler and Jesus' failed gay romance causing the Holocaust.

The plot of the actual story was tolerably interesting, though I'm never a fan of amnesia as a plot device. It had potential. Intriguing structures, some clear attempts at structural support of the themes.

But no. Nope. All of the nope. I'm giving the nope to you. Here it is. You can keep it.
Read more
One person found this helpful
Helpful
Comment Report abuse

Aleks
4.0 out of 5 stars It's dark, and I'm glad I let the dark in
Reviewed in the United States on September 19, 2013
Verified Purchase
This is a dark and twisted short story. If you want something to make you feel good, put this away. This book is thought-provoking and challenging, in a good way.

This is a that is not written for the reader, but written because they needed telling.

Customer
1.0 out of 5 stars What?
Reviewed in the United Kingdom on January 30, 2014
Verified Purchase
I thought I was reading a book, not half of a trashy magazine story? can't complain too much, the crap was free..
Read more
Report abuse

James A. Anderson
4.0 out of 5 stars Twisted Tale of Revenge
Reviewed in Canada on April 3, 2013
Verified Purchase
This is a twisted little tale of revenge and unrequited love.

It's a short read -- I polished it off in an hour -- and best read in one sitting for best effect.

The story and writing deserve 5 stars but I had to penalize it one because of some editing and formatting issues. The story really needs paragaph breaks between dialogue instead of large blocks of text which hamper reading somewhat. Some proofreading is also in order.

Still, the book was FREE and was a good, entertaining read. Dark and gritty. I liked the author's handling of the story and it had some surprising twists and turns.
Read more
2 people found this helpful
Report abuse

Kindle Customer
3.0 out of 5 stars Strange book
Reviewed in Canada on May 1, 2015
Verified Purchase
It's well written, but it's just rather strange. I like unusual books, but this one is too vague. It jumps around so much, you're not which story/s are real, and which are supposed to be stories within a story. ***spoiler alert*** one thing I really did not care for was the inclusion of Adolph Hitler and the implication that the Holocaust came to be after he was spurned by his gay lover, who was a Jew and ran off with a gypsy. For that and the overly vague feeling to the book, 3 stars.
Read more
Report abuse
See all reviews