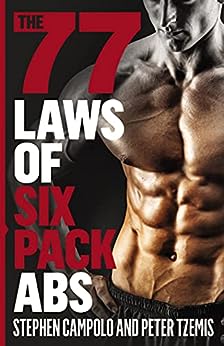 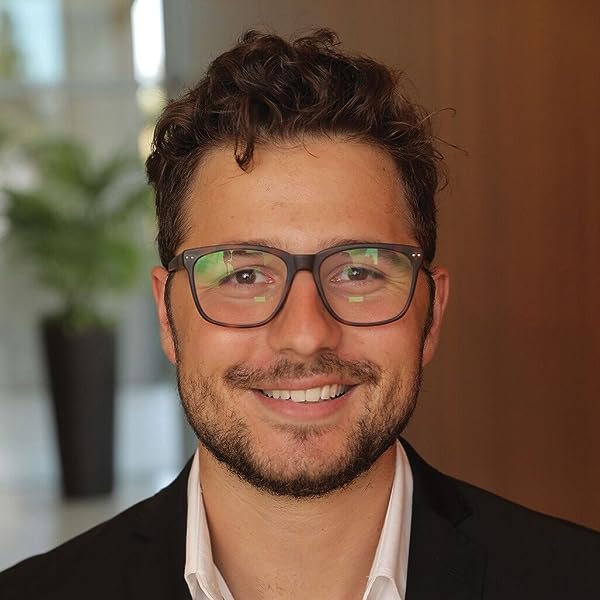 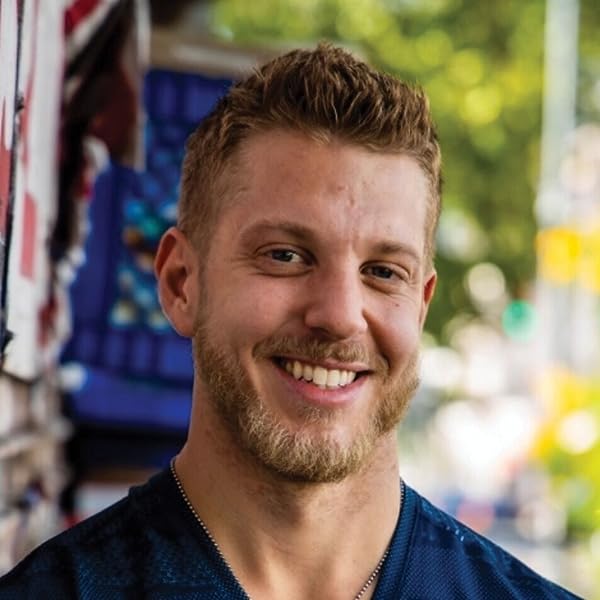 Stephen Campolo is a former fat kid turned weight-loss expert. He lost 100 pounds naturally through sheer willpower and determination. In 2003, he started his journey—running every night along the streets of Long Island, New York. Within three months, he lost nearly sixty pounds. But the result was far from the Herculean look he dreamed of. Instead, he ended up with a bunch of excess skin and no muscle. So he picked up a Flex magazine with Arnold on the cover and started to learn everything he could about building the ultimate male physique. Hundreds of hours later, and thousands of pounds of iron lifted, he had made it. Stephen has competed in natural bodybuilding shows and worked with some of the country's top trainers and nutrition coaches. Today, he shares his knowledge with the world, and he currently serves as the leading trainer and advisor to various celebrities and CEOs. He has also created fitness programs for the US Military. For more about Stephen, head over to 77laws.com/stephen.

Peter Tzemis is a bestselling author and internet marketer. He started his journey in fitness in 2015, learning how to carve the body of a Greek god. While getting his bachelor's degree in health sciences, he wrote his first fitness book, Anabolic Stretching, which sold over 5,000 copies in the first few months. Since then, he's gone on to write multiple books in the health space and become a partner in one of the internet's most prominent health and fitness websites: romanfitnesssytems.com. Today, he actively plays a role in selling over $50 million worth of online products in various niches. He also blogs about his life lessons at petertzemis.com and his marketing lessons at beatyourcontrol.com. For more about Peter, head over to 77laws.com/peter.

5.0 out of 5 stars
5 out of 5
11 global ratings
How are ratings calculated?
To calculate the overall star rating and percentage breakdown by star, we don’t use a simple average. Instead, our system considers things like how recent a review is and if the reviewer bought the item on Amazon. It also analyzes reviews to verify trustworthiness.

Jose R.
5.0 out of 5 stars Interesting way to reach your goal
Reviewed in the United States on October 5, 2021
I got this and it is been very helpful the way Stephen explains everything, probably getting abs is the most difficult part of the losing weight journey and he found a way to do it as a purpose of life.
I will recommend this book to everyone who is looking the right path to get those abs
Read more
Helpful
Report abuse

Louise M. Rosales
5.0 out of 5 stars Bite-sized and actionable
Reviewed in the United States on October 6, 2021
Peter and Stephen provide a great resource that covers so much more than the typical methods to getting in great shape.

They recognize that long-term, sustained progress is also about healthy habits around sleep, nutrition, productivity, and more.

I recommend this book to anybody looking to not only get in better shape, but also feel better and perform better.
Read more
Helpful
Report abuse

Wylie Farrugia
5.0 out of 5 stars Start here for your dream body
Reviewed in the United States on September 28, 2021
You can find such great, hidden knowledge in this book! Helpful advice that’s really simple to follow. If you want your dream body, better start here to get it!
Read more
Helpful
Report abuse

Vinny A
5.0 out of 5 stars A sustainable way of life!
Reviewed in the United States on October 7, 2021
Probably the biggest part in loosing weight and achieving your goals is the idea that you have to give up parts of your life to achieve your fitness goal. Stephen goes into detail that in reality, loosing weight and looking your best does not mean giving up good food and social time with friends and family! An awesome read for anyone who wants to look and feel their best.
Read more
Helpful
Report abuse

Amazon Customer
5.0 out of 5 stars Great book!
Reviewed in the United States on October 5, 2021
You NEED this book in your rotation to unlock all the knowledge from these fitness experts! This book is life changing!!
Read more
Helpful
Report abuse

Colleen Temperato
5.0 out of 5 stars OUTSTANDING
Reviewed in the United States on October 5, 2021
If you are chasing Ab muscle like I am. Thus is a definite Staple in your weightloss a.d muscle building routine. Understanding how to build great abs will become second nature after reading this book. KUDOS GUYS great book.
Read more

5.0 out of 5 stars OUTSTANDING
By Colleen Temperato on October 5, 2021
If you are chasing Ab muscle like I am. Thus is a definite Staple in your weightloss a.d muscle building routine. Understanding how to build great abs will become second nature after reading this book. KUDOS GUYS great book.
Images in this review

Daniel
5.0 out of 5 stars Amazing
Reviewed in the United States on October 6, 2021
It's more than just a diet book... it covers mindset, supplements, lifestyle and tons more. I've struggled to maintain abs year round, and this book will certainly help. Thanks Peter!
Read more
Helpful
Report abuse

Mike A.
5.0 out of 5 stars Excellent book from two of the best in the business
Reviewed in the United States on October 5, 2021
Informative yet a blast to read, Peter and Stephen really outdid themselves with this book. In fact, I'm sending a copy to my brother in law and cousin right now. Thanks guys!
Read more
Helpful
Report abuse
See all reviews

Matthew
5.0 out of 5 stars Best Fat Loss Book I've Read
Reviewed in Canada on October 5, 2021
Verified Purchase
This book is fantastic, these two really thought about everything. There are so many chapters in the book that speak about the intangible things that we don't normally think of, but matter so much to actually losing body fat. I don't think I'll ever need another fat loss book after this one.
Read more
Report abuse
See all reviews