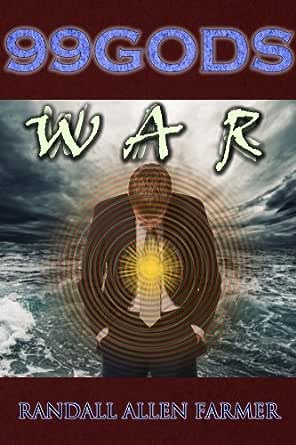 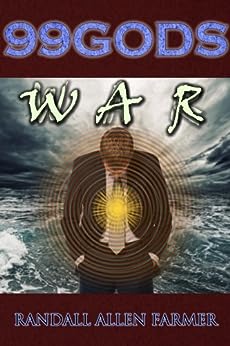 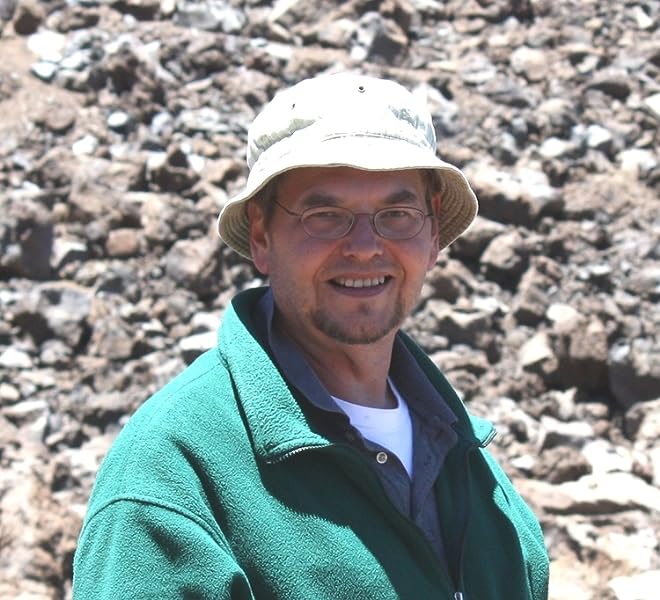 Randall Allen Farmer is an author, science nerd, an amateurphotographer, a father, and a pencil and paper game designer andgamemaster.  His formal education was in geology and geophysics, andbefore he became a full time writer he worked in the oil industrytweaking software associated with finding oil.  He has published twoshort stories (in Analog and Marion Zimmer Bradley's Fantasy Magazine)and is now taking advantage of the opportunities offered by epublishingto release the ample supply of novel-length material he has created.