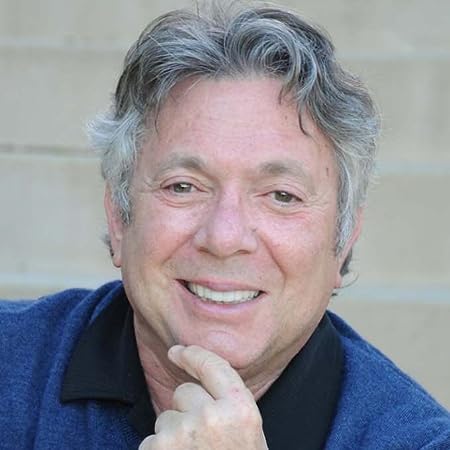 About A. Jay Collins

The mafic that binds me together is really my wife, Judy, who has spent over fifty years pushing and pulling me back to centre. She is an expert at it. Although I didn’t enjoy my life as a professional engineer before my retirement recently, it at least put bread on the table. It also allowed me to memorialize the many adventures I have had in an otherwise quite boring world. It allowed me to travel, to experience, to meet, taste and see the cultures around me that constructed the framework for my novels. All the while, Judy stood patiently by my side, advising – oh, as well as cooking, cleaning and bringing up our three boys as I dragged them from place to place.

As a simple Plymouthian, from that tiny pointed part of England that is the South West, to the vastness of Canada, my mind was continually expanded by the circumstances of my mis-placed education. I should never have been an engineer, or in any capacity that required some linear knowledge of the sciences. Yes, it interests me but only at a level that is really beyond my ability to emulate, like an astronaut. But Judy and I had been bowled along in the conspiracy of time as it worked its’ magic to convert me from a somewhat scruffy, would-be artist with little or no natural talents, into a professional engineer.

I would much rather have been an abstracted artist, a hopeful author, or a clumsy sculptor but, of what use would that have been as Judy and I would have sunk into the despair as most welfare recipients do. The ‘Arts’ were not for me. You see, the need to earn money was important. Clearly I would never inherit or win my future, and so I settled on a career that came with financial benefits, if not interest.

And so it was, that Judy and I left England at the age of twenty four with two sons in tow, and an engineering degree, in 1974 ending up in the south west of Ontario, Canada – the centre of the petrochemical industry, the highest paid workers and the highest cost of housing. No matter. We were young and it paid off. And from there we travelled and have only recently stopped – at least for now.

I was lucky. My imagination (I like to think of it as my artistic side), and my circumstances, allowed me to collect the rambling fragments of the world around me and now, after all these years, put them together in a mix of fiction and fantasy in to novels. I have met many interesting characters and visited many places that most would never get the opportunity to experience. I have been in situations where many would rather not be. And I have been exposed to the skullduggery of high level business that was uncomfortable, but intriguing.

And, so it was, that with the vigour and enthusiasm of suddenly finding my ever-busy mind in retirement, I could at last finish that novel I started forty years ago. It didn’t happen quite like that, but I did write my first novel in 2004, and most recently re-published, as The Golden Handcuffs based loosely on some of my experiences. In those days the self-publishing industry was rife with scoundrels, but I survived and went on to, what I like to think, was to improve the original product. After all, I still liked the story-line, still identified with the circumstances, and had the time.

My second novel, Nazi Gold – Latitude 55 was inspired by my interest in the circumstances surrounding the gold looted during the second world war that has never been (totally) repatriated. It is an intriguing mystery and my background as an engineer, trained to research and piece a puzzle together, served me well to knit a story together that could actually be as true as any of the others that have been floated at to where the looted gold could be.

I am just a little fish in a huge pool of writers and hopefuls. Hoping for what? You may ask. My answer to that is, so that you might enjoy the story, learn some facts that you might never otherwise have come across, and sit back to critique. Regardless of the good or not-so-good that may come of this, I will go on until I can no longer recollect my experiences, or to tell them would only bore my listeners.

I have so many ‘favourite’ authors; but many are borne out of the last twenty novels I have read. Before that, well who knows. I would have to search my library, my Kindle, my Kobo, my I-pad and wherever else I might have put them, including the attic, the garage and the storage room. It’s too big a job for me to search just to remember who my favourite authors might be, so I’ll just stay with the most recent; Winchester, Towles, and Rutherford.

It seems to me that I will never be as competent an author as Hemingway, or Capote, but I think I can get close to the quality of most of the authors out there in the same genre as mine, whatever that is. Actually, I could be a lot better than some I have read. In fact, I’m sure I can be.