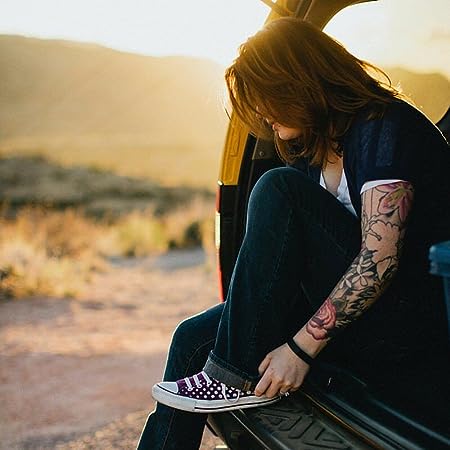 About A. B. Keuser

I spend a lot of time making stuff up and figuring out fun ways to kill people. It’s a little weird, but it’s something I love. I write space westerns, space operas, and Steampunk Fairytales. I like to think being an author was the endgame every time I got caught lying to my mother as a child.

Previous page
Next page
Titles By A. B. Keuser
All Formats Kindle Edition Paperback Sort by:Popularity 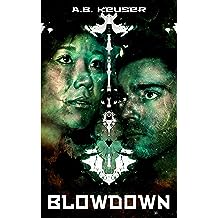 Blowdown (Xyvar Book 2) Mar 27, 2017
by A. B. Keuser
( 2 )
$4.99
Three Years ago, Ash Larkwood fell into the path of the Kratos’ secret space fleet and barely escaped with her life. Now, she and her lover are set before the supreme commander and—rightfully—accused of treason for the actions that followed. When their trial is interrupted by a xy attack, they are drafted into service with an altered rank that puts them in the sights of more enemies than Ash can count.

Allies become adversaries and alien forces prove to be as helpful as they are harmful. With a mission that places Ash in the very center of the danger, she must ask herself: how much will she sacrifice when faced with the destruction of worlds?


Includes At Oblivion’s End, a complete bonus novella of heists and hijinks in a distant corner of the Kratos. 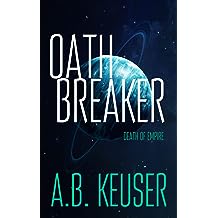 Danielle Cholla saves a legendary warship from eternity in a junk yard, never expecting to run afoul of the craft’s murderous artificial intelligence. When the ship wakes the captain locked in cryonic stasis on its lowest deck, and begins killing her crew, Danielle must decide which lives she values more—the crew she’s come to know and love, or the masses enslaved after the galactic civil war ended fifteen years before.

Revenge is a bitter taste in Osiris Bowlin’s mouth, but he would rather dine on vengeance than starve in submission. While he’s spent the decade and a half in stasis, the government body known as the Pääom sank their claws deeper into the citizen’s he’d sworn to protect. It’s a duty to which he’s still bound, one that leaves him asking what one man can do against an enemy whose influence strangles every part of the known systems.
Read more
Other Formats: Paperback 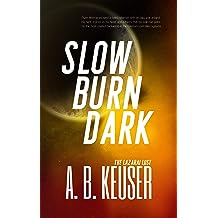 Slow Burn Dark (The Lazarai Lost Book 1) Mar 29, 2020
by A. B. Keuser
( 1 )
$3.99
Flynn Monroe escaped a failed rebellion with an ugly scar around his neck, a price on his head, and a theory that his side had plans for the most coveted backworld in the Colarium-controlled systems. But three weeks on the planet has unearthed nothing except the usual five hundred thousand pounds of UPD-5: the most powerful--and dirtiest--way to fuel a starship. The mines might be the reason his ex-commander set their sights on the planet, but the list of potential crimes scribbled on his junkyard ship’s walls aren’t yielding answers. His new neighbors are focused on terrafarm feuds and union disputes, not a reignited war. And Flynn can’t warn them until he figures out what, exactly, Archimedes Holzen has planned.

Anointed by an ancient religion, Kathrynn Monroe sees futures in the patterns of nature, but the Great Mother’s gift turns lies into phantom blades against her nerves, and lovers fear her when they learn the discipline she follows. She saw her best friend’s plot to murder her twin too late. Her interference cost another’s life. Flynn is gone, the rebellion they both served has traded tactics for blind revenge, and the probabilities of destruction tick higher every day. She needs to find a future that keeps those she loves alive. One that stops the Lazarai from destroying a planet--and everyone on it.
Read more 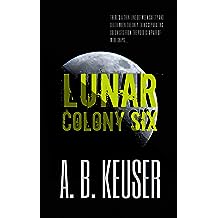 This collection of short stories contains:

Safety Zone
Trapped inside Lunar Colony VI’s decommissioned skywalk, Nala Klef is confronted by her activist past in the digitized gray face on the station monitor and the hardwired incendiary device at her feet.

Zero Proximity
When Nala and the security staff of Lunar Colony VI catch a murderer red handed, they discover their problems are all connected, and Nala’s past could be exposed.

Terminal Shift
With unexplained moonquakes threatening to bring Lunar Colony VI’s walls down around her, Nala must expose her darkest secret to keep others safe.

Non-Passive Failure
A culmination of events will decide Nala’s fate, and all the rest of Lunar Colony VI as well.
Read more
Other Formats: Paperback 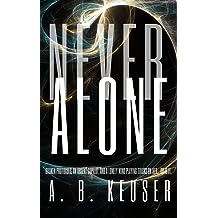 Never Alone Jun 16, 2015
by A. B. Keuser
( 2 )
$0.99
When Cassandra Knight comes out of stasis for her month-long shift as one of FarTech's long-haul deep space pilots, she's supposed to be met by a friendly face. The pilot who woke her is already in her own stasis pod, leaving Cassie to normalize and get back to work on her own.

On another shift, that would piss her off and she'd get over it. This time, the noises coming from the confines of the ship and the problems left for her to clean up soon have her suspicious of another presence on board 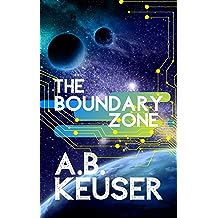 The Boundary Zone Nov 10, 2019
by A. B. Keuser
( 4 )
$3.99
Mackenzie Flack plays with live wires for a living--both on and off book. For the last six months, she’s spent her downtime stealing decommissioned parts from a space station in the midst of tear-down. There’s no quicker way to acquire an excess of cash. And cash is what she needs to get her hands on the classified details of her brother’s demise.

When attack fighters and buckling bulkheads threaten everyone in the lower levels, she abandons her final acquisition to save them from a date with the void. But, as the old adage goes, every good deed deserves a knife in the back.

Illegally drafted, Mackenzie is expected to fill her brother’s rank, as well as his uniform. But the answers she’s looking for may lie with the man her crew is sent after….

A man who claims he’s a member of the extinct alien race her brother was obsessed with.
Read more 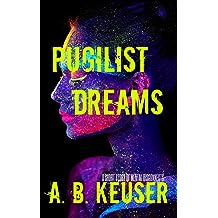 Pugilist Dreams: A Short Story of Mental Disconnects Feb 14, 2016
by A. B. Keuser
( 1 )
$0.99
Impoverished in a decaying City, Sinead gives her body and mind to technological research to make a buck.
Read more 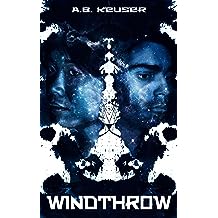 Windthrow (Xyvar Book 1) Jun 29, 2014
by A. B. Keuser
( 6 )
$3.99
Ash Larkwood has run her private freight business long enough to know there is only one hard and fast rule in the galaxy: stay as far away from the heartless, war-like xy as possible. When she reluctantly takes Rand Fife on as a passenger it seems breaking that rule is inevitable. He’s gorgeous, paying her a ridiculous fare, and yet things are not the proverbial piece of pie she hoped. When a xy destroyer sets upon them demanding she hand him over and a pair of the skeletal aliens sneak aboard her ship, she knows it’s time for some answers. A pretty face is no excuse for the bucket of lies he’s tossing on her.
Read more
Other Formats: Paperback