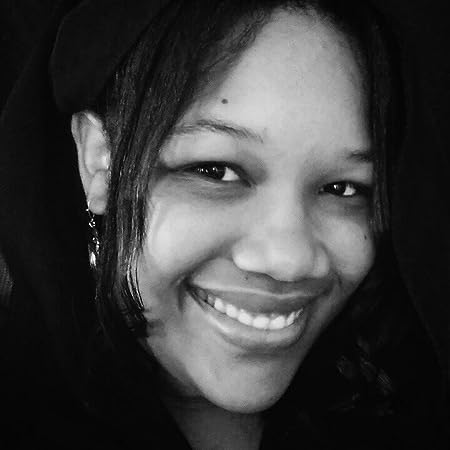 A.K. Barr was born & raised in Ohio. At an early age, she began writing short stories, poems, and songs. Reading and writing was always a big part of her life. Barr desires to inspire others through stories and to create wonderful characters for others to love. Barr wrote her first book, 'Under the Cover of Darkness' twenty years ago. After a minor revision, she found the courage to release the stories that brought her joy, in hopes that others would love them too.

A.K. Barr now lives in Georgia with her family.

Discover more at www.akbarrbooks.com or follow on social media @akbarrbooks

Titles By A. K. Barr 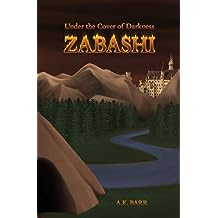 Under the Cover of Darkness Zabashi Aug 30, 2020
by A.K Barr
( 1 )
$3.99
Before you read, Under the Cover of Darkness Zabashi, book two of the UCD series. Make sure you read, “The First” (It’s the origin of The First Elemental Guardian, Qayya & The First Dark Lord, Malice.)The second book in the Under the Cover of Darkness series—follows the new Elemental Guardians on their journey to becoming full deities. Secrets come to the surface from under the cover of darkness. Now Elemental Guardians, Sasha, Raya, Jade, and Nadia, have been found...they’ve returned to their ancestral home in Zabashi. Emotions rise to the surface as these deities deal with untold secrets, finding themselves in this new world and their united destiny...bound with one another. They must learn to face their fears, deal with traitors, and control their emotions. All while learning the line between vengeance & forgiveness...especially after much loss.
Read more
Other Formats: Paperback 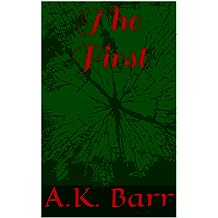 The First May 31, 2020
by A.K. Barr
( 7 )
$1.00
From the Under the Cover of Darkness Series by A.K. Barr. 'The First' is the origin story of the very First Dark Lord of Zabashi, Malice and The First Elemental Guardian Qayya. The Dark Lord Malice has gathered his demonic followers and led them to take over Mt. Imarcu. His plan was set; he had many originals under his control…Little did he know the one who would be his greatest threat came from his group of tortured and enslaved souls…. When Malice killed young Qayya's mother right in front of her, it left an imprint on her soul. Many years later after saving a group of women from a terrible demon, Qayya was sentenced to death by Malice. On that dreadful night when he struck her down with a blaze of fire...he never knew it would initiate her powers to becoming his First greatest foe. Once Qayya learned who she is…she’s dead set on stopping Malice no matter what, even if the price...is her life!
Read more
Other Formats: Paperback 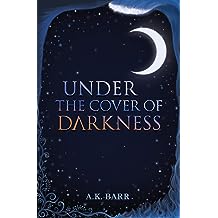 Under The Cover Of Darkness Oct 17, 2018
by A.K. Barr
( 15 )
$0.99
Everyone has a past that they would like to keep buried. And where is the best place to keep secrets hidden? Under the Cover of Darkness. Why? You ask. Simple. Some truths should never see the light.The world of Zabashi is falling apart, by the Dark Lord Virticus and his elite team of demonic beings. At this rate, the concealed world of Zabashi will no longer exist in the next forty years.Long ago, a prophecy was told of four mighty Guardians blessed with skills to bend and have complete control over their elements; bringing about the Key to stopping the madness that has overtaken Zabashi.So, what’s the problem?One: The Guardians vanished to another world when they were babies.Two: Twenty years have passed. Their location and identities are still unknown.Three: The Guardians have less than a year to be found, or they won’t receive their full powers needed to save Zabashi.Four: Well, even heroes have secrets...
Read more
Other Formats: Paperback