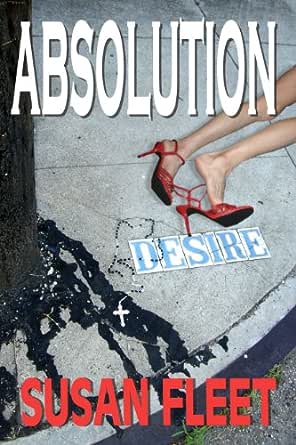 You've subscribed to Frank Renzi crime thriller series! We will preorder your items within 24 hours of when they become available. When new books are released, we'll charge your default payment method for the lowest price available during the pre-order period.
Update your device or payment method, cancel individual pre-orders or your subscription at
Your Memberships & Subscriptions
There was an error. We were unable to process your subscription due to an error. Please refresh and try again. 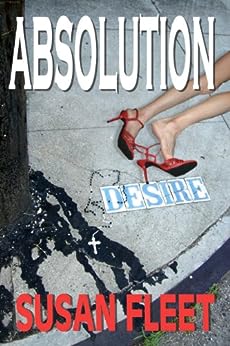 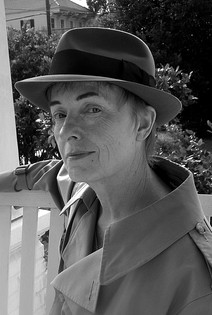 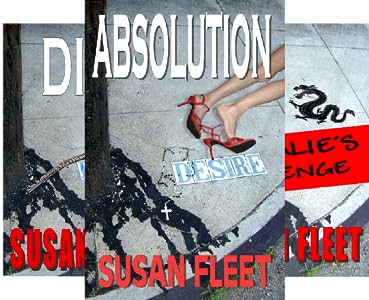 When I moved to New Orleans in 2001, a serial killer was terrorizing young women in Baton Rouge, LA. An FBI profiler predicted the killer would be a white man in his thirties, an unattractive man who lived alone and had problems interacting with women. After several more women were murdered, police finally in 2001 arrested Derek Todd Lee, a black man who was married with children and a known womanizer. Lee was convicted of several of the murders and remains on death row in a Louisiana prison. You can read about the case on my blog: DARK DEEDS: serial killers, stalkers and domestic homicides.

This was my inspiration for ABSOLUTION. My serial killer is quite different from the Baton Rouge Serial Killer, but the book does include racial profiling as an incendiary element that arouses passions on both sides in New Orleans. Equally contentious is the tipster's accusation that the serial killer is a young white priest. Who is the killer? Will he keep on delivering his twisted idea of "absolution" or will NOPD Detective Frank Renzi stop him? --This text refers to the paperback edition.

During her successful career as a Boston-area trumpeter and music professor, Susan Fleet discovered her dark side and began writing crime fiction. New Orleans is the setting for her award-winning Frank Renzi mysteries, Absolution, Diva and Natalie's Revenge.

Susan lived in New Orleans for nine years, enjoying the marvelous music, food and ambiance of the French Quarter. She now divides her time between the Big Easy and Boston. Visit her website at susanfleet.com and send her an email. She'd love to hear from you!

Susan's other passion is promoting talented women musicians. While teaching at Brown University and Berklee College of Music, she created a course about female musicians, jazz and classical. See her e-book about two of them: Women Who Dared. Read about more of them at archives.susanfleet.com --This text refers to the paperback edition.
Read more