You've subscribed to ALABAMA FOOTPRINTS! We will preorder your items within 24 hours of when they become available. When new books are released, we'll charge your default payment method for the lowest price available during the pre-order period.
Update your device or payment method, cancel individual pre-orders or your subscription at
Your Memberships & Subscriptions
There was an error. We were unable to process your subscription due to an error. Please refresh and try again. 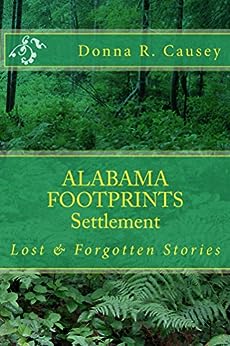 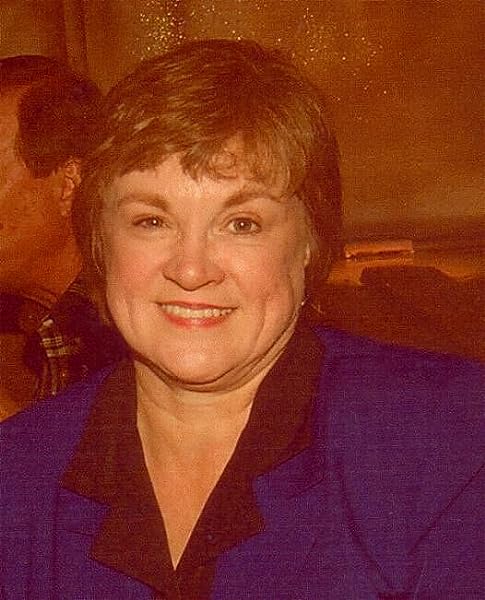 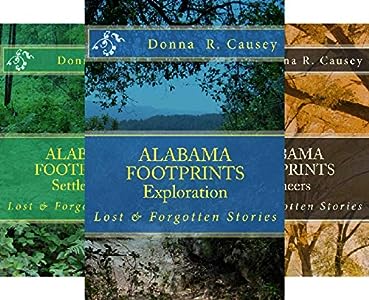 Donna R. Causey, native of Alabama, was a teacher in the public school system for many years. When she retired, Donna found time to focus on her lifetime passion for writing. She has developed the websites www.alabamapioneers.com and www.daysgoneby.me. Donna has authored numerous genealogy and historical books as well as fictional series. --This text refers to the paperback edition.

researchbiker
1.0 out of 5 stars Bantam weight history - don't bother buying!
Reviewed in the United States on September 15, 2017
Verified Purchase
This was my first experience with this author who has done other works on Alabama history and lore. I read and buy quite a few books on the history of the Deep South. This volume has to be one of the worst examples of historical writing I've seen. The bibliography is almost non-existent and footnotes are completely inadequate. I'd return the book, but I'm keeping it as an example for what not to do when you write a book of this type. Shameful this made it to print; obviously not edited. Save your money!
Read more
4 people found this helpful
Helpful
Report abuse

Henry H. Mccawley Jr.
5.0 out of 5 stars Five Stars
Reviewed in the United States on May 19, 2018
Verified Purchase
It was informative and easy to follow.
Yes, I would recommend.
Read more
Helpful
Report abuse

Roy Daniels
3.0 out of 5 stars Out the piney woods
Reviewed in the United States on November 13, 2016
Verified Purchase
Interesting, but not the best historical record.
Read more
One person found this helpful
Helpful
Report abuse

H. R. Coley
5.0 out of 5 stars Five Stars
Reviewed in the United States on February 19, 2016
Verified Purchase
As a history buff and a native Alabamians this book was a must-read.
Read more
One person found this helpful
Helpful
Report abuse

HERB TAYLOR
5.0 out of 5 stars Five Stars
Reviewed in the United States on May 22, 2016
Verified Purchase
I enjoyed this book.
Read more
Helpful
Report abuse
See all reviews