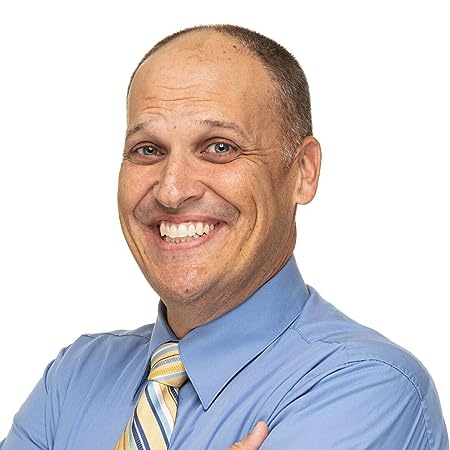 Aaron was born and raised in Arizona. He grew up in the shadow of the Superstition Mountains in the far east valley, before moving to Citrus Heights, CA, where he attended Mesa Verde High School and lettered in football. He attained the rank of Eagle Scout in the Boy Scouts of America and remained active in the scouting organization for the next twenty years.

In 1997 he served as a missionary for The Church of Jesus Christ of Latter Day Saints in the Jamaica Kingston Mission, where he learned to speak patois and fell in love with a country and a people.

When he returned home, to Arizona, Aaron successfully courted the girl of his dreams and they were married in March of 2001.

In addition to his Eagle Scout rank, Aaron completed Wood Badge training and was elected to the Venturing Hall of Fame in 2010.

Currently, he and his wife Lola live in Mesa, AZ and are raising their four children. When not working, writing, or serving in church, Aaron volunteers as a soccer and baseball coach for his children and enjoys chasing a small white ball around a golf course.

His storytelling draws heavily on his love of history, adventure, his faith, and his own life experiences. 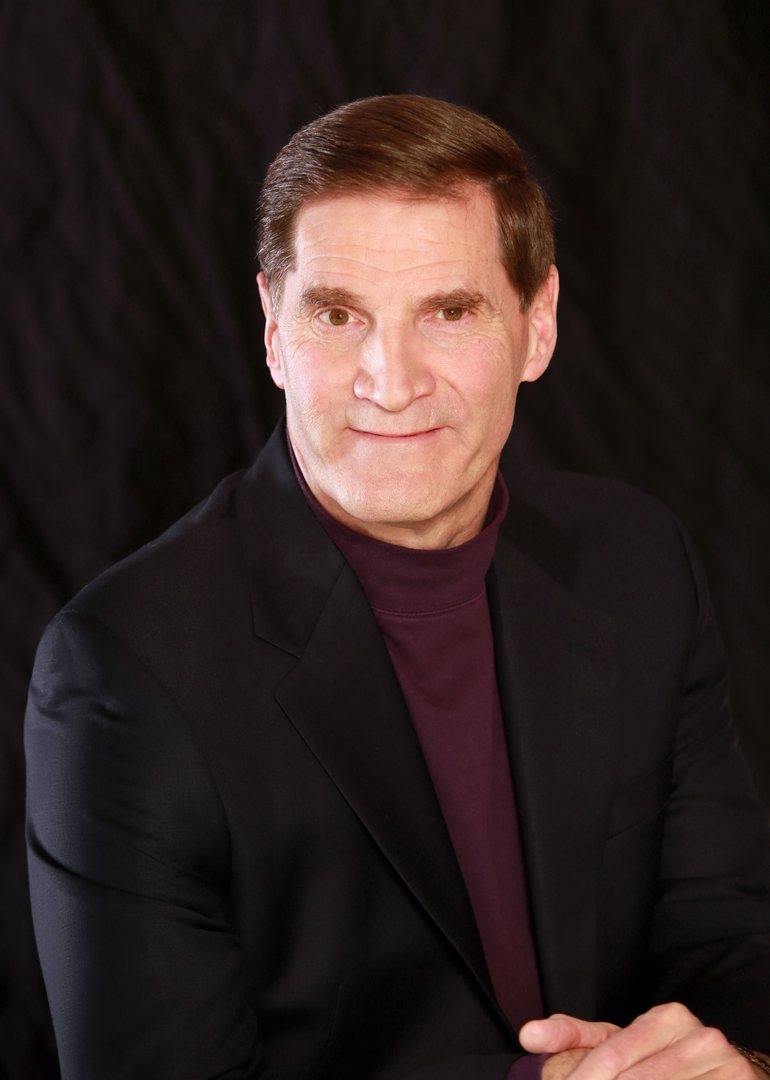 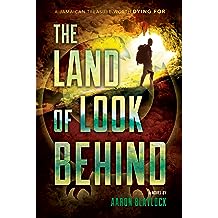 The Land of Look Behind Feb 9, 2016
by Aaron Blaylock
( 29 )
$2.99
Jarvis tried to collect himself. He needed a plan of action. Captain Willard had given him strict orders—but what weight should he give to the orders of a dead man?

Three hundred years ago, a soldier named Jarvis journeyed deep into Jamaica and discovered a land of myth and treasure. Now Gideon, who served in Jamaica as a missionary, returns armed with Jarvis’s journal to follow the clues with his best friend. But while Gideon searches for a mysterious cave and the land that might lie beyond, a dangerous Jamaican sorcerer stands between him and the treasure . . .
Read more
Other Formats: Paperback 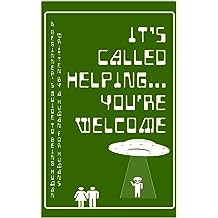 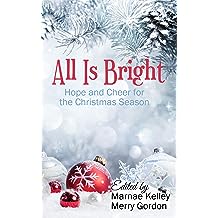 All Is Bright: Hope and Cheer for the Holiday Season Nov 17, 2020
by Marnae Kelley, Michelle Andrew, Aaron Blaylock, Lauren Cutrone, N.A. Kimber, Sue Magleby, Adrienne Powell, Jim Roberts, Anabella Schofield, Merry Gordon
( 3 )
$4.16
A busy mother trying to create perfect memories for her sons. A weary widower with only $1 to give. A Yellowstone mechanic falling head over heels for someone she’s not sure will stay. And through it all, hope that Christmas will bring unexpected miracles.This collection of 12 heartwarming Christmas stories, nonfiction pieces, and poems is sure to bring a little extra cheer into your holiday season.
Read more
Other Formats: Paperback 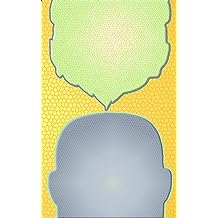 The Many Many Misadventures of Woodruff and Bob Jan 8, 2020
by Aaron Blaylock
$0.99
You don’t have to be a math magician to tell a story, but every good storyteller knows that a great story is one-part truth and two-parts lie. However, the tale I have to tell uses no such ratio. It is a tale of two misfits, forging their way through a world of rules and expectations they would not be bothered with. To dismiss these tales as simply a work of fiction, beyond the bounds of the believable, is to rob yourself of a new perspective both unique and impractical. At the same time, a study of their tales and troubles as a work of non-fiction would prove just as unfruitful, since rhyme and reason rarely come to play. Our story takes place where truths and lies dance together under a strobe light, in the space where reality is safe to fantasize. This is not a documentary and yet not a fable. Not legend, nor to be taken literally. So, I’m left with no choice but to lay their deeds before you with no promise of meaning or moral, only a great story. It is helpful and informative to understand how it all began. So, we will begin at the beginning where most every story really should start. Woodruff and Bob met in a way which most people would consider to be very out of the ordinary, but for them it was just Friday.
Read more
Other Formats: Paperback 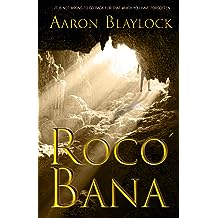 Roco Bana (The Land of Look Behind Book 3) Jan 31, 2019
by Aaron Blaylock
$0.99
From the far side of the island, evil reaches out toward the place of remembrance. With conspiring forcing closing in, Gideon must return to The Land of Look Behind to protect a long-kept secret. Torn between two worlds, his present crumbles under the weight of the past as he scrabbles to save their future.
Read more
Other Formats: Paperback 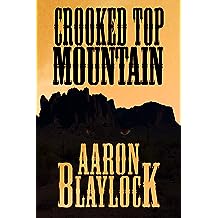 Crooked Top Mountain (The Land of Look Behind Book 2) Oct 24, 2017
by Aaron Blaylock
( 1 )
$0.99
Gideon's past brings him back home for a reunion with old friends. They are drawn back into the Superstition wilderness when they learn their childhood companion, prior to his disappearance, left them clues to the legendary Lost Dutchman Mine.

A dark shadow looms over the deadly desert as the group uncovers centuries old secrets and must choose between truth and treasure.
Read more
Other Formats: Paperback 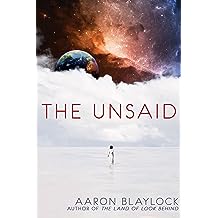 The Unsaid Oct 11, 2016
by Aaron Blaylock
( 14 )
$5.99
Maggie’s job at the Department of Thoughts and Records in heaven is pretty simple. She is a spirit curator—an observer of human life who sorts and categorizes every unsaid thought. When Eric, her beholden, shows interest in the new girl at work, Maggie can’t help ignoring the rules to understand the wonders of mortality and love. But meddling in mortal affairs has consequences that Maggie couldn’t have ever imagined . . .
Read more
Other Formats: Perfect Paperback