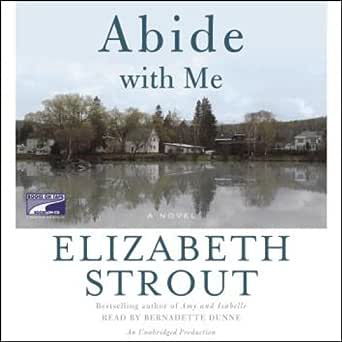 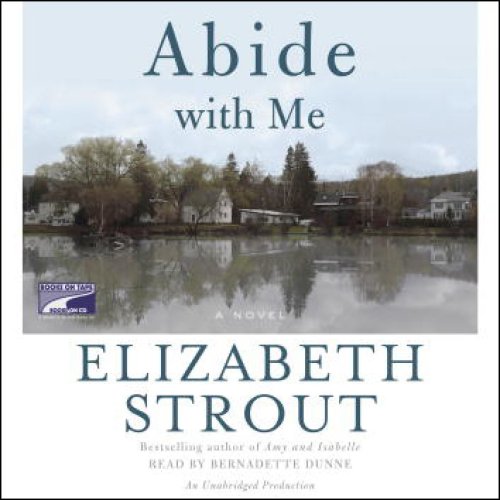 Abide with Me: A Novel