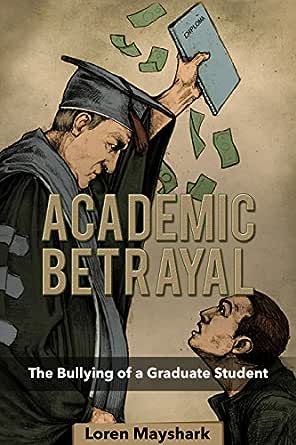 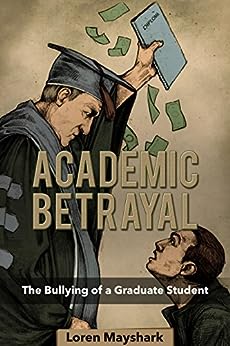 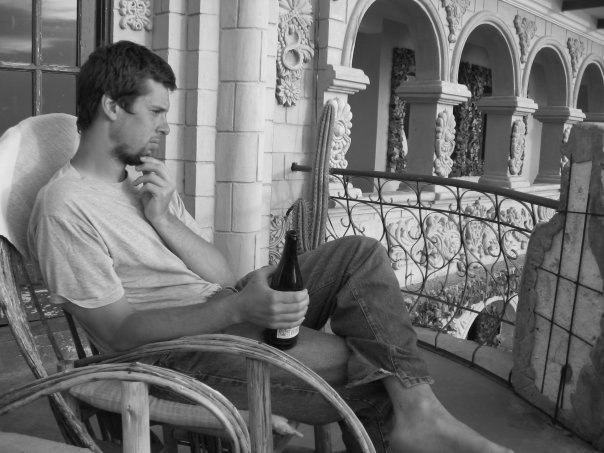 Academic Betrayal: The Bullying of a Graduate Student Kindle Edition

"Mayshark is a good storyteller; his ability to reveal one perplexing situation after another makes for engaging reading, and his observations about specific professors, their mannerisms, and their personal agendas are particularly memorable. There is a whistleblower quality to the story that should raise the hackles of anyone who has been subject to the injustices meted out by a bureaucratic organization. The story could also be seen as a cautionary tale for any prospective graduate student." - Foreword Clarion Reviews (4 stars)
"Far from seeming like Mayshark has some sort of vendetta, he lays out his case carefully and meticulously. Academic Betrayal is an interesting and important account because it's a story told from the student's point of view. As such, it is useful for students wondering how to navigate a difficult system, and education reformers looking for ideas from a new perspective." Self-Publishing Review

3.6 out of 5 stars
3.6 out of 5
24 global ratings
How are ratings calculated?
To calculate the overall star rating and percentage breakdown by star, we don’t use a simple average. Instead, our system considers things like how recent a review is and if the reviewer bought the item on Amazon. It also analyzes reviews to verify trustworthiness.
Top reviews

avid reader
4.0 out of 5 stars Begins an important discussion.
Reviewed in the United States on April 29, 2017
Verified Purchase
Begins an important discussion. This brief book can be read as a biographical narrative about the unreasonable treatment of a graduate student--a man I know personally as both erudite and personable. Or it can be read as an exploration of what graduate school is meant to be and why his experience was the polar opposite.
I think of my own graduate school experiences, more than 25 years ago, and even at a wonderful institution I admire, 2 students I knew went through their own versions of this hell. I won't give the details, as the stories are theirs. But I will say that in one instance, as a idealistic graduate student, I spearheaded a petition among my fellow students to support the student being treated poorly. I talked with professors I had good relationships with and received interesting responses. One professor said that perhaps there should not be an (implicit) promise of a degree with admission--the type of attitude that author Mayshark is calling out. But another made a lasting impact on my life by saying, as best I can recall, "Sometimes bad things happen and you mustn't let it make you jaded or bitter". Both students in my stories eventually obtained a degree--perhaps the difference that a cohesive well run department made in checking professors' errors. But these were problems that never should have happened.
Back to the review-- author Mayshark challenges the idea that the suffering and expense a student goes through in the attempt for a degree is not the business of the college or faculty. Enough of my idealism has survived to agree with him. The next part of the discussion is tougher--what is to be done about it? Should accreditation of colleges look more at the experiences of graduate students? Not just how many years to a degree, but whether it was time well spent. Should professor's student evaluations be available to applicants, rather than having to rely on yelp? Should a master's thesis (and PhD dissertation) be considered a journeyman piece, not a masterpiece?
What makes this book worth reading is the introduction of the idea that the system, not the individuals, need to change--but the reason I didn't give it 5 stars is that the discussion is tantalizingly incomplete. Perhaps the answers will develop into a sequel or come from an organization out there that oversees colleges. I hope that this thought provoking book is just the beginning.
Read more
5 people found this helpful
Helpful
Comment Report abuse

Sujittra Chaturongkul
4.0 out of 5 stars I hope this account contributes in a smaller way to a broader dialogue, which is long overdue. Loren Mayshark
Reviewed in the United States on May 14, 2017
Verified Purchase
This is the book about the life of a graduate student named Loren Mayshark pursuing an MA in Latin American History at Hunter College, CUNY in NYC roughly from 2008 to 2014.

The book narrates what the author or the student has done in meticulous details for his degree covering the period of six years. He encounters a lot of obstacles and barriers from the major that proves to be nonexistent in the college, to the messy, chaotic administration, to the cold, heartless, and self-aggrandizing professors. The story ends with his inability to get the degree because of the uncertainty to finish his thesis.

We are probably wondering why and what is the cause? The author cites many reasons. I conclude them into these eight major points.

1. The professors were more concerned with their careers than the development of their students, from the conducting of scarce meeting hours to the cold inattention to the students' progress.

2. Personal growth was obstructed and not fostered by institution because they are just running after bureaucratic laws rather than helping with empathy.

3. Hunter College has become his intellectual prison for the extreme pressure and the chaos it generates with its demand.

4. The stress from having to live up to other people's expectation, to be highestly competitive, and to do as many and as fast as possible at a time, in American education.

5. His better vision of a true education where one can listen to one's own voice and follow it.
"Higher education should be at the cutting edge of research and progressive education." - Loren Mayshark

6. Problem of academic overspecialization where one cannot look outside the box of one's own field but just has to be rigid and inflexible.

7. The high pressure of life in NYC that one has to struggle for money and to do heaviest academic work all at the same time.

8. The corporatization of American colleges and universities causes a lot of problems, for example, the chaos in work divisions among administrators, and the publish or perish attitude of the professors rather than the heartfelt willingness attitude to teach students.

I just do not know what to say because what Loren has said is the truth about the Institution of Higher Learning in America. We are at the decline, and as an educator, I think a one on one encounter between teacher and student such as tutoring and apprenticeship would be a more workable alternative. Presently, we waste more than we gain.

Loren states his purpose for his book as:
"I hope this account contributes in a smaller way to a broader dialogue, which is long overdue." - L.M.
Read more
4 people found this helpful
Helpful
Comment Report abuse
See all reviews