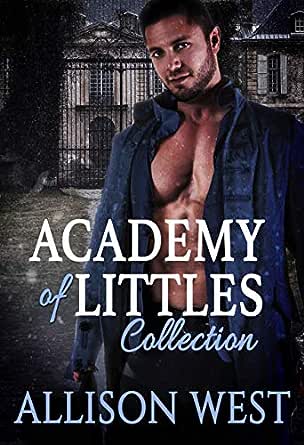 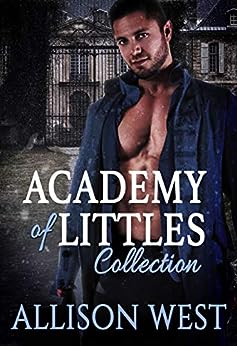 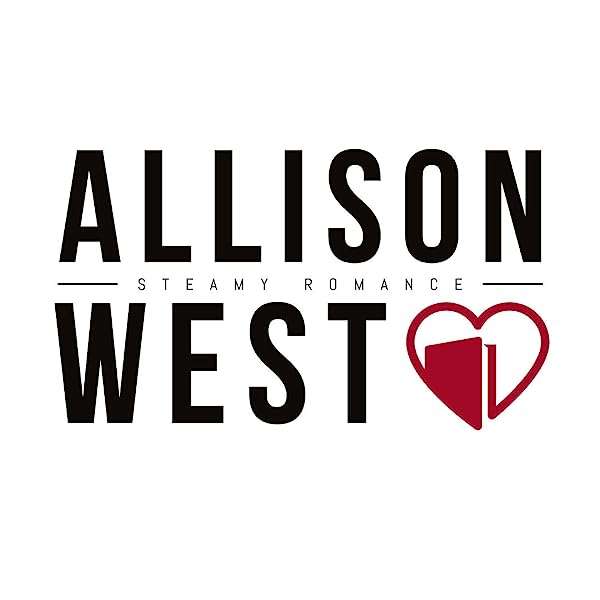 ⭐️⭐️⭐️⭐️⭐️"Unexpected twists and turns had me reading this book in one sitting. Great storyline and character development made this book a hot and enjoyable read!"

⭐️⭐️⭐️⭐️⭐️
"...just the right amount of steam and power exchange that it will have you glued to the pages for hours and unable to set it down and wanting more"
⭐️⭐️⭐️⭐️⭐️
"...where girls are taught to submit and obey their Papas. Loved reading this box set. Looking forward for more."

⭐️⭐️⭐️⭐️⭐️"loved it! This is right up my dark alley."
⭐️⭐️⭐️⭐️⭐️
"The author's understanding of the littles lifestyle and their ability to portray the detailed thoughts of all characters during different situations makes this a treasured and valuable find to me."

What is dark romance?

When I write dark romance, I always make sure the ending includes a HEA (happily ever after). I'm a firm believer in wanting my readers to feel satisfied in the end. I know when I spend hours devoted to reading a novel, I want to be happy with how the book ends. I want to feel satisfied with the conclusion and not be left on a cliff-hanger or wondering whether there will ever be more.

Daddy romance features a hero that is the Dom. He's the Alpha and always in charge. He's tending to his little, an adult woman that in her heart is often young, carefree, and maybe even a brat at times.

What makes my stories dark is specifically the subject matter. You can also anticipate discipline and power exchange. The material may be sensitive to some readers or make them uncomfortable. It may contain dubious consent, kinky, and sexual scenes. If such matters offend you, please do not read.

If you enjoyed Academy of Littles, I would so appreciate a review. It helps other readers discover the book.

Allison West has been inventing worlds and writing stories for years. Allison has several more dark romance collections coming in 2019 and 2020.
Read more

Redrabbitt
TOP 1000 REVIEWER
5.0 out of 5 stars Ashby Chateau
Reviewed in the United States on September 12, 2019
Verified Purchase
Now, all three of the Ashby Chateau stories in one book. Each is an age-play and can be read individually. I read each when they were released as singles.

This is a wonderful Victorian age-play story with a touch of mystery and suspense that keeps the pages turning along with ¬¬a great cast of characters.

Henrietta Waters prefers to be called Etta, her father’s pet name for her. She never really had a childhood, her mother died when she was young, her father became ill when she was fifteen, and she cared for him until he died when she was twenty. She is relinquished into the care of his estranged Uncle who didn’t want to deal with her and sends her off to Ashby Chateau finishing school.

Philip Hartley is the owner and Headmaster of Ashby Chateau and takes Etta into his custody that same night from her Uncle Jack. From there, her life changes, no more burdens or cares, she is to regress and be young and carefree, something she never had a chance to experience in life. What happens when she is basically kidnapped in the middle of the day from a cruel, evil man? Can Etta escape a fate that may lead to her death? There is a big difference in correction spankings and cruel punishment beatings. Both can be found in this story, along with age-play, medical play, anal play, and explicit sex scenes.

This is the second story that takes place at Ashby Chateau under the care of Headmaster Philip Hartley. This story reads well as a standalone.

Georgiana “Giana” Hayse is kicked out of her family home under a questionable scandal and is living on the streets, stealing food to try and survive. Philip Hartley has been watching her and confronts her, taking her to eat a hot meal and offers her a position at Ashby as a Nanny. What happens when a new Papa, Theo Elliott comes looking for a little to become his own child bride and the one he wants is Giana? Is she willing to become a little after being in charge as a Nanny, and how will the other “littles” treat her? Secrets have a way of eventually coming to the surface, so what will happen when the truth of her circumstances are revealed?

This is a Victorian age-play story that focuses on the dynamics of training young women to accept their submissive side as a “little” while training them for their new life with the Papa Husband. The plot kept me captivated, and the mystery surrounding Giana is gradually revealed towards the end. There is a great cast of characters, some from the previous book. The chemistry between Theo and Giana is felt throughout the story, which has a HEA ending.

Little Secrets
CROSSING THE LINE INTO A SCANDAL

We have returned to Ashby Chateau, and the story revolves around Eliza Stead, with her betrothed, Preston, backing out of the engagement and leaving this little one in a state of panic and confusion.

Mr. Charley Lockwood is seeking to enroll his sister into the finishing school at Ashby and crosses over a locked gate and coming across Little Eliza in the garden crying. What happens when a newspaperman sees something he considers a scandalous story? Will this be the end of Ashby for the “littles,” as well as, the finishing school for young ladies? Changes are coming to Ashby, can they survive? Some secrets are best left in private.

“No one would suspect a fine establishment to have such a scandalous little secret.”

This is a Victorian age-play story with consenting adults entering into an agreement towards marriage and living a unique lifestyle where young ladies refer to their husband as Papa, and they are submissive as treated like a little girl, not having to worry about adult cares. Little Eliza becomes sick to her stomach with dealing with adult worries, so this is the perfect little life for her and her new Papa.
Read more
14 people found this helpful
Helpful
Report abuse

Amazon Customer
4.0 out of 5 stars Loved the stories in this book.
Reviewed in the United States on October 18, 2019
Verified Purchase
A group of short stories about a school that trains littles papa's that bring their betrothed to be taught how to find the little in them. Nannies who spank papas who spank and the naughty little deeds these grown women get up to. The learn about submission and how to please their papas and remain virtues up until their wedding night. If they are good they may get to spend one on one time with their papas. They are gradually plunged a bigger one as time goes by so they may also please their papas by allowing them to take that hole as well. Can't tell you anymore you need to read don't wish to ruin the stories for you. There was only one story that I didn't like the rest I loved. Ann
Read more
2 people found this helpful
Helpful
Report abuse

Reader
5.0 out of 5 stars A very well written, compelling trilogy
Reviewed in the United States on October 5, 2019
Verified Purchase
Yes, the daddy literature is a niche literature and this "little" set of stories is a subgroup within that niche and the more or less Victorian setting places these stories into an even smaller niche, but these stories are very well crafted, very well told. Solid characters and character development. Highly recommended as long as you understand what you will be reading.

Frankly, I was surprised to find this trilogy and the quality of the writing when only this book and one other were available on Kindle. I don't have any idea why that's the case, but I did a search only to find out that Allison West is a fairly prolific author. Hopefully more of her work will become available on Kindle.
Read more
2 people found this helpful
Helpful
Report abuse

Reader 1938
5.0 out of 5 stars Just loved it !
Reviewed in the United States on October 8, 2019
Verified Purchase
First time reading this author and was not disappointed. Story flowed easily and encouraged the reader to "read one more page ". The world of the Littles is interesting to say the least. All 3 of the stories presented different aspects of ones circumstances. Nicely done.
Read more
One person found this helpful
Helpful
Report abuse

Ashleigh F Pate
5.0 out of 5 stars Wowza
Reviewed in the United States on October 7, 2019
Verified Purchase
I absolutely loved this book...& hated for it to end... Definitely will be reading this again...I'm on to find more books from this author.
Read more
Helpful
Report abuse

ncp68
5.0 out of 5 stars Cute stories, with some spice.
Reviewed in the United States on October 30, 2019
Verified Purchase
4 Daddy Dom's and their Little girls.
4 stories with just enough spice to keep you interested. Cute and sweet
Read more
Helpful
Report abuse

S. Kidd
5.0 out of 5 stars Historical Age-play Romance at it's best!
Reviewed in the United States on September 19, 2019
This historical, age-play, romance collection, includes three wonderful storied centered around a posh private finishing school for girls that houses a secret wing that caters to it’s proprietor’s clients' particular desire to have a bride who can be both his wife and, in private, his little girl.. The women who attend that part of the school are reverted to their inner child and taught with nurturing and strict discipline to be submissive wives, lovers and childlike wards to their wealthy, prominent husbands. The three stories take place with the same characters as different young women are introduced to strict nannies that guide them through the behaviors expected of them by their prospective husbands/Papas. All three stories are well written and contain graphic humiliating punishments, and lots of spankings. There is also an undercurrent of love that the men feel for the women, who have a natural tendency to want to live this lifestyle. Ultimately, each is a love story.