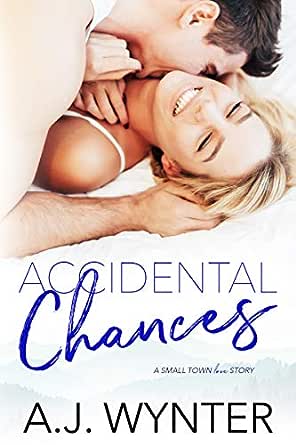 You've subscribed to Chance Rapids! We will preorder your items within 24 hours of when they become available. When new books are released, we'll charge your default payment method for the lowest price available during the pre-order period.
Update your device or payment method, cancel individual pre-orders or your subscription at
Your Memberships & Subscriptions
There was an error. We were unable to process your subscription due to an error. Please refresh and try again. 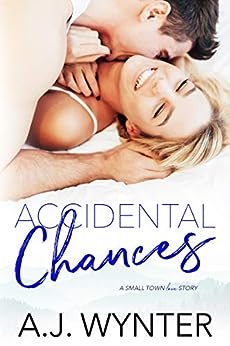 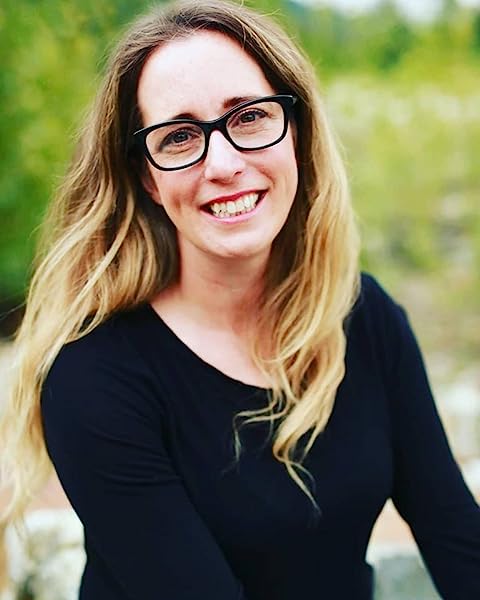 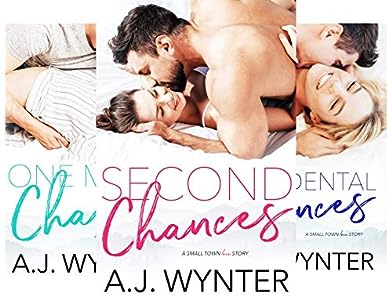 4.5 out of 5 stars
4.5 out of 5
48 global ratings
How are ratings calculated?
To calculate the overall star rating and percentage breakdown by star, we don’t use a simple average. Instead, our system considers things like how recent a review is and if the reviewer bought the item on Amazon. It also analyzes reviews to verify trustworthiness.
Top reviews

Heather
5.0 out of 5 stars 5 stard
Reviewed in the United States on September 27, 2019
Verified Purchase
This can be read as a stand alone, but I still consider it the third book in this series. It was a short and quick read for me, and I really enjoyed it. The two main characters had some depth, and chemistry. I’m really hoping that Lauren gets her HEA next.
Read more
Helpful
Report abuse

sydney
3.0 out of 5 stars 3 Fake-Love, Or Is It? Stars
Reviewed in the United States on August 30, 2019
Accidental Chance is the third book in the Chance Rapids series by A.J. Wynter.

Serena Cruise, an instagram sensation, goaded a date with Freddie out of Logan in the last book. “Date” might not be the right word, in her eyes it’s just business. He’s her arm candy for the night. Freddie Brush, on the other hand, has been building this rendezvous up in his head since the moment it was concocted. Having run through all the possible dating hopefuls supplied by the Rapidian citizens, he’s ecstatic for someone new to step into his life.

After their encounter on the red carpet of that film festival Freddie’s no longer sporting starry eyes at the prospect of Serena and his future. Except, Sidney’s, a famous jeweler, comes out of the woodwork looking for beautiful couples on their way to the aisle and “I Do’s” to sport their dazzling diamonds. It takes some convincing for Serena to get Freddie to acquiesce to a fake engagement, but with the big pay-out on the horizon for both of them once the contract is signed they both put their best face forward in the form of some award-winning acting to sell their love. The question is; can they keep this arrangement all business or will all the pretend start to drag them in to what they could be?

Although, I really enjoyed Serena and Freddie’s story it didn’t feel as real as the last two books Wynter has showed us in this series. And without the added gloss from a smooth and realistic rom, all those writing errors stood out in contrast. Mostly it was just struggling to identify when someone was talking from the narrative, without those handy (“,”) to identify the characters speaking. As well as a few mistakes in which characters were doing what. All easily taken care of with an editor. Not too upsetting.

Amy Weller
5.0 out of 5 stars Another amazing story about Chance Rapids!
Reviewed in the United States on August 22, 2019
This book is fantastic! AJ takes the reader back to Chance Rapids and this time it's Freddie's turn. He and Selena meet on a date for a film festival that his brother Logan was supposed to take Selena to. He backs out when he gets together with his girlfriend Charlotte who dumped a bottle of champagne over Selena's head when they first met. Now Freddie is taking Selena and he doesn't really want to. He thinks she is shallow and self centered. The photos from the festival are amazing and social media has the two dating, leading to an offer from a jewelry store to be their new ad couple. Selena needs the money to help her comatose dad and when Freddie's truck dies, he agrees as well. He doesn't look at the contract before signing it though and finds he has to spend a lot of time with Selena. It doesn't start out well but when she comes to Chance Rapids for the weekend, things start to change. Freddie starts to see her for who she really is and the two end up getting closer. A run in with Charlotte's town nemesis, who has her sights set on Freddie, and some harsh words from Logan, sends Selena back to the city with a broken heart. In the end, Charlotte gets the two to see what has been right in front of them all along - that the two were meant from each other. Selena returns to Chance Rapids to give the town and Freddie another chance that ends up giving them both what they want - a very happy ending.

I am volunteering my review for an ARC copy of this book.
Read more
Helpful
Report abuse

Yellow bookworm
4.0 out of 5 stars A city girl and country boy......
Reviewed in the United States on August 21, 2019
Freddie is a small town electrician who loves his job and his small town. Serena is a city girl, an 'influencer' who spends all her time on her phone, taking countless photos to post just a few for her many followers, getting paid to promote brands. They could not be less alike but are going on a date after meeting through Freddie's hockey god brother, Logan, in the second book of the series, One More Chance. At least, Freddie thinks it is a date but he couldn't have been more wrong.
Both Freddie and Serena are experiencing money troubles and an opportunity presents itself for them to earn a sizeable sum each but there is a major catch, one which could change their lives.
Freddie appeared in the first two books of the series and he is an endearing character. This story revealed his back story and gave him his chance to shine. Serena appeared only briefly in One More Chance and did not give the best of impressions. She now has a chance to tell her story and also shines. The rest of the Chance Rapids characters make appearances in this book and it was lovely to see how their lives were progressing.
This is a great story with hidden feelings, misunderstandings, emotion and angst, and an overall warmth to it. It is definitely my favourite book of the series. Now I want to read Lauren's story.
Read more
Helpful
Report abuse
See all reviews