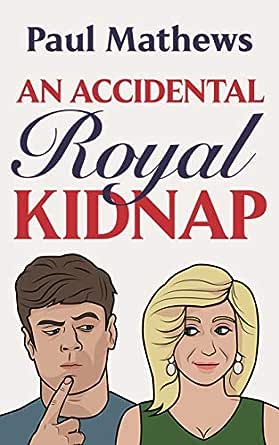 You've subscribed to Royally Funny! We will preorder your items within 24 hours of when they become available. When new books are released, we'll charge your default payment method for the lowest price available during the pre-order period.
Update your device or payment method, cancel individual pre-orders or your subscription at
Your Memberships & Subscriptions
There was an error. We were unable to process your subscription due to an error. Please refresh and try again. 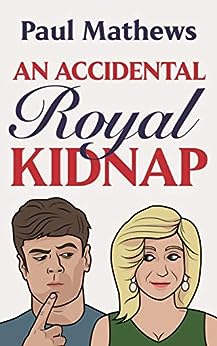 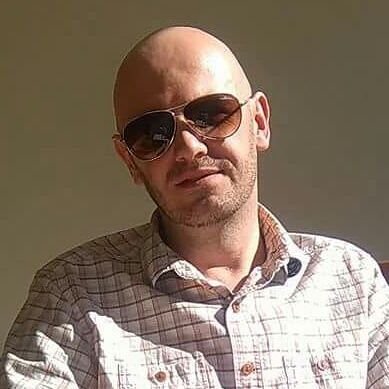 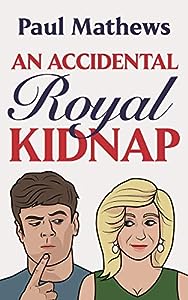 Louis Hart
5.0 out of 5 stars A Thoroughly Enjoyable Read
Reviewed in the United States on November 25, 2020
This book has a sort of different flavor compared to Paul Mathews previous novels—and I like it.

It’s written in a different point of view and tense from Paul’s previous books. It can be tricky to make this combination work but he has nailed it down solidly.

Is it funny? Well, it’s written by Paul Mathews so yes, it is funny. The protagonist, George Nearly, is an English teacher who has been recently dumped by his girlfriend.

He attends a party for his 39th birthday at a pub. When he wakes up the next morning he discovers a female sleeping on his living room rug. She turns out to be a Princess. He doesn’t remember anything about the previous night. And so begins the hilarity.

In every Paul Mathews novel, although all of the various situations are funny, there is always one scene I come across that totally cracks me up. This time it came near the middle of the book. The Princess takes George along with her when she goes shopping for knickers. His ordeal, surrounded by ladies undergarments, broke me up so thoroughly I had to quit reading for the rest of the day. I couldn’t stop laughing.

The book is a thoroughly enjoyable read and I highly recommend it. And at the end Paul leaves things perfectly set up for a sequel.