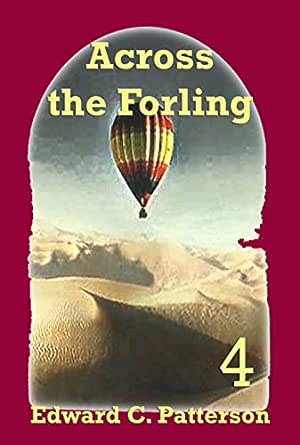 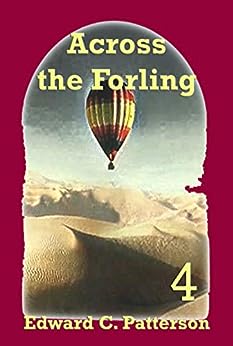 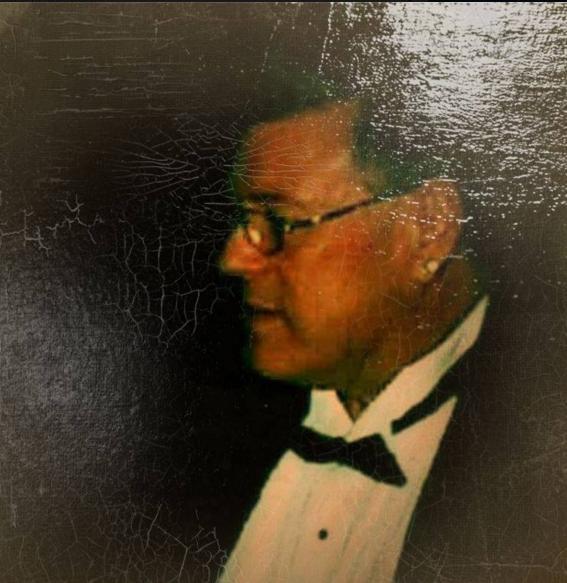 from a Kindle Reader19-year old Harris Cartwright, he of the bright blue eyes and gap-toothed smile, is a star. Everything he touches turns to gold, it seems. He doesn't allow the adoration to turn his head -- thanks, in part, to the grounding his mother gave him about "the business" -- but he is beginning to feel a bit jaded. That is, until he sees a goth queen with a jade ring that seems to call to his most primal instincts. After his first encounter with Charminus Montjoy, which he can't for the life of him remember, he is left with a cryptic address that, when he skips out on a premiere to find, leads him to Mortis House. And then things get weird.Mortis House is a gateway between our world and the world of Farn, land of nine ruling houses of which one, Montjoy, is Harris's destination. There he becomes Lord Belmundus, one of two consorts to the Septa Charminus, daughter of the Elector of Montjoy. Harris's only "job" in Montjoy, which he shares with his consort-brother, is to satisfy the physical needs of the septa, who seems insatiable.But the series is about much more than Harris's adventures between the sheets. Paterson has created a complete world for Harris to explore, including unusual flora and fauna, complex relations between the Farnian races, and languages that can sound strange to our ears but that, with repeated use, become almost as recognizable as our own. There is also action, which Paterson is able to describe with so much reality it's hard to believe he made the whole thing up. The weapons are diverse but the way they are used is consistent, as are several ingenious inventions by the Culpeeper brothers. Paterson's imagination seems endless, yet everything he writes follows the "rules" of his Farnian universe. Quite an achievement.Another Kindle readerTake a vacation from your ho-hum everyday life on planet earth. Pick up the BELMUNDUS Adventures. Be ready for new things. A successful young actor is irresistibly attracted by the sight of a strange and beautiful woman. He follows her to a tryst that lands him in an alternative world where everything is different. There he finds strange new races, languages, cultures, politics, wildlife, plants and minerals, and of course new words from local languages for previously unknown items and concepts. Some comic opportunities are taken as the details of this wildly crazy world are revealed, but matters soon develop into a gripping swashbuckling adventure. Go with it. - William TavernaYet another Kindle ReaderI rarely give anything 5 stars as there is something special which I need to find in a book before I will give it that rating. This is one of those books where I found the something special. I loved the theme of this book and was very sorry when it ended. Mr. Patterson is a great writer and has such a vivid imagination when it comes to making new words. One has to work at getting one's tongue around some of the words which he invents, but what the heck, I'm only 65 years old, so I welcome a new challenge.A Further ReviewAdmired and captivating, young actor of stage and screen Harris Cartwright found the world his oyster. Able to have anything or anyone - man or woman for that matter - Harris lived the dream of many until the day he saw her. Something about her was different and he had to have her - Charminus Montjoy - she had him under his spell. And after pursuing and finding her at Mortis House outside of New York, Harris experienced what was the most satisfying but bizarre encounter of his entire life. He soon learned what he already believed to be true - Charminus was no ordinary girl and when he awoke not in New York but in an entirely different land, an entirely different world, Harris' life changed forever. Now in the land of Farn and one of the consorts of Septa Charminus, one of three sisters, Harris is determined to find a way home and become something more than just a consort. He would become Lord Belmundus and his power and impact in this world would go beyond anything anyone would have fathomed.Having read a number of Patterson's books, what amazes me is both how prolific he is and how comfortably he writes in any genre. I suppose I would put Belmundus in a fantasy, adventure, sci/fi mash-up genre. This is quite the epic and the world building is substantial with its characters, politics, geography, animals, language, and so on. In fact there are so many new words introduced that I occasionally had to double back to confirm my understanding.What is consistent in any Patterson book or genre, is the exceptional character development throughout - never does one find a cardboard cutout in a Patterson novel. I think my favorite characters are what I will affectionately refer to as the side-kick. In Belmundus, this is embodied in Yustichisqua, Harris' "Trone" or servant but oh so much more. From a race made to be subservient, the Cetrones, Yustichisqua is offered to Harris who quickly raises Yustichisqua's station from servant to something much more important to the dismay of many.Belmundus is a complex epic and will be enjoyed by those who relish exploring new worlds and races, and plots infused with political intrigue and rich deep characterization. - Todd Fonseca