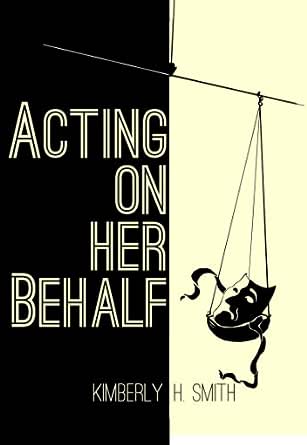 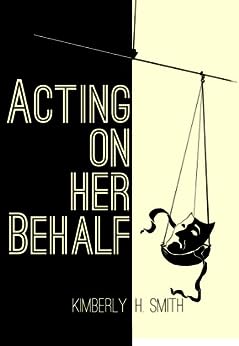 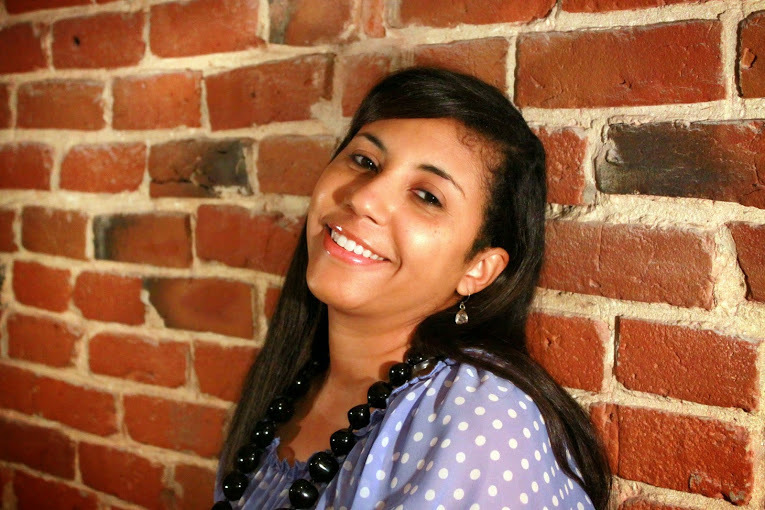 Acting On Her Behalf Kindle Edition

Acting On Her Behalf is the debut novel of Kimberly H. Smith. This imaginative writer was born and raised in south Louisiana. The former aspiring actress with a B.A. in Theatre never expected her minor in Mass Communications to be the passion that she would embrace. She stays busy with her blog, Being A Wordsmith, and penning freelance articles and reviews. Her motto is “I survived chickenpox, Catholic School, cancer, and childbirth.” She lives in the New Orleans area where she enjoys belly laughs with her husband and her young son. --This text refers to the paperback edition.

Alison M. Hector
5.0 out of 5 stars Acting on Her Behalf: A roller coaster ride from beginning to end
Reviewed in the United States on October 20, 2013
Verified Purchase
I don't read many novels, but I am very glad to have bought and devoured, literally, Acting on Her Behalf in two days. It was that good!

Kimberly H. Smith's first novel carries us into the glamorous and highly successful life of the beautiful Colby Crenshaw, whose world comes crashing down very publicly and painfully at the very moment that should have been the pinnacle of her acting career.

Ms. Smith successfully elicits our emotional support for Colby in the midst of the loss of relationships and a lucrative career due to the sudden and violent death of her closest friend, whom she is accused of murdering. Will Colby survive the shame, condemnation, betrayal, and physical insecurity that surround her? Ms. Smith weaves a convincing tale of a woman who faces innumerable odds and comes out victorious, even though her very life is endangered at times and the evidence seems inexorably stacked against her. Her attorney, Malcolm, acting on her behalf, pulls out all the stops to prove his client's innocence, all the while falling in love with her.

The main characters in the novel were well developed, and the tensions between them worked to the plot's advantage. There were sufficient secondary characters to fill out the plot and more than enough twists and turns and surprises to keep the reader hooked and rooting for Colby. The length of the book was adequate, and scenes were not drawn out or overly dramatic, although Colby was certainly surrounded by quite a bit of drama. No surprise there; she is, after all, an actress!

Would I recommend this book? Yes. And highly so. I plan to reread it shortly and to give it to others so that they too, can enjoy the benefits of having someone wholeheartedly "Acting on Her Behalf."

KGJ
5.0 out of 5 stars Tried to figure it out - I was wrong...
Reviewed in the United States on January 3, 2014
Verified Purchase
This was an exciting read to lounge around with over the holidays. I put the book down at times to piece together "facts" and try to figure out the ending. I wanted to be right but was so pleasantly surprised that I wasn't. Great first book by the author. I'll be looking forward to the next one.
Read more
One person found this helpful
Helpful
Comment Report abuse

Teacher
5.0 out of 5 stars Looking forward to her next book
Reviewed in the United States on November 23, 2013
Verified Purchase
First time novel author Kimberly Smith (she's been doing other writing for years) has done a great job of creating a page turner. There are a couple of story lines left open which make me wonder if she's planing a spin off or two? Loved the characters, they provided some important backstory that support the story. I'll definitely look for next book.
Read more
Helpful
Comment Report abuse

Terri A. Sweetland
4.0 out of 5 stars Surprising to me in many ways
Reviewed in the United States on April 4, 2016
Verified Purchase
It surprised me how much depth and detail there was to this book despite its size. Great detail, lots of twists, turns and mystery. I'd like to know more about the earlier years of the main characters' lives.
Read more
Helpful
Comment Report abuse

Amazon Customer
5.0 out of 5 stars Debut novel is great!
Reviewed in the United States on January 28, 2014
Verified Purchase
This was a fast paced murder mystery, with a little bit of Hollywood glitz, that had me turning the pages to see what would happen! A solid debut novel from a new author, can't wait to read more from Kimberly Smith!
Read more
Helpful
Comment Report abuse

I loved it! It reminds me a tad of some of Sidney Shelton's novels, but s slightly lighter edge.
Read more
Helpful
Comment Report abuse
See all reviews