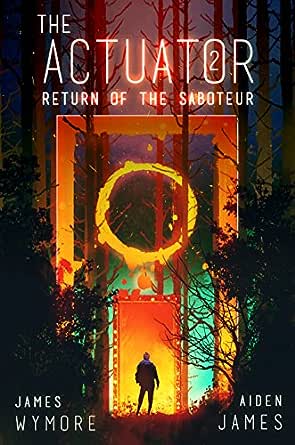 You've subscribed to The Actuator! We will preorder your items within 24 hours of when they become available. When new books are released, we'll charge your default payment method for the lowest price available during the pre-order period.
Update your device or payment method, cancel individual pre-orders or your subscription at
Your Memberships & Subscriptions
There was an error. We were unable to process your subscription due to an error. Please refresh and try again. 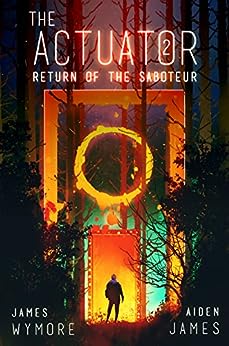 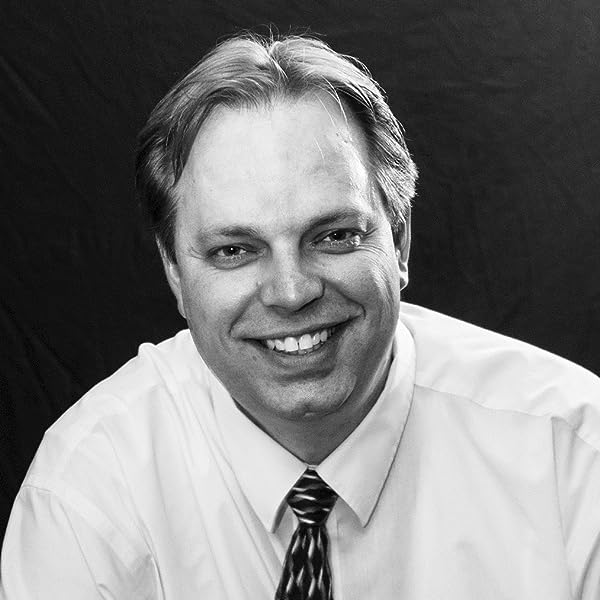 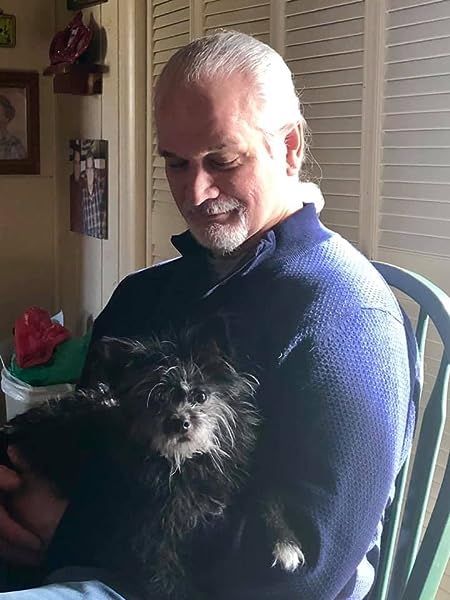 The Actuator 2: Return of the Saboteur: A GameLit Adventure Kindle Edition 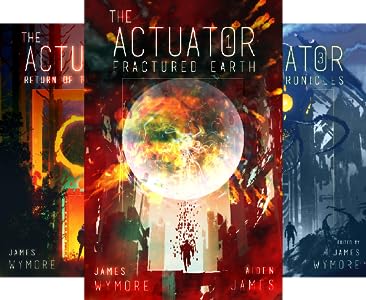 Uncle Jabu
4.0 out of 5 stars Can't Wait for the Final Chapter
Reviewed in the United States on November 21, 2016
Verified Purchase
This was a great follow-up to part one. Really looking forward to the third and final book. This one really ends with a cliffhanger!
Read more
2 people found this helpful
Helpful
Comment Report abuse

*Book source ~ ARC. My review is voluntary and honest.

A small pocket of surviving Machine Monks struggle to protect the Actuator against the orcs of their fantasy realm. Xenwyn, the creator of the realm, is injured and in a coma. If they restore this section of the world then she will die. When reinforcements arrive, the small group is relieved. Red loves Xenwyn and seeks to heal her before that happens, so he makes off with her. Meanwhile Jon goes off to Florida looking for another key. Dragon Star sets out to track down the saboteur. Glass heads to Denver searching out books with information about the Actuator. Cindy holds down the fort with Zach and his reinforcements. But is everyone going off in different directions a good thing? We’re about to find out.

There is a LOT going on in this next book of the series. However, it does not stand alone. There are many characters doing many things in all kinds of directions as well as terminology and science stuff that you will most likely be lost if you don’t start from the beginning. Which I highly recommend you do because this is one of the most creative books I’ve read in a long time. It’s mind boggling. And it will leave you thinking about the logistics of it and the massive undertaking. Plus, how incredibly flocked up the world now is because of someone sabotaging the Actuator. Millions, most likely billions, of people have died. Wut? Well-written with great characters, the ending will leave you with your jaw on the floor. Things had already gone sideways, how the hell did it just get sooooo much worse?!
Read more
Helpful
Comment Report abuse

Amazon Customer
4.0 out of 5 stars I was pretty eager to read the second
Reviewed in the United States on December 8, 2015
(I received a free copy of this book in exchange for a review).

Having read the first book in this series, I was pretty eager to read the second. I was really glad to have the opportunity to see more of the world (or worlds) and characters.

I did like seeing more of the characters I recognised and liked from the previous book, though it was somewhat difficult to have the book keep jumping between three to four different plots. I still enjoyed seeing how things changed from world to world… and I had a lot of sympathy for Glass, after she got hurt.

I thought it was good to see how Choi was having to deal with his actions in the previous book. I wasn’t quite sure I liked Red’s obsession with saving Xenwyn, to the extent that he was ignoring the needs of everyone else. I did like the romance, but I preferred Jon and Glass to Red and Xenwyn.

I thought that some of the worlds were a whole lot stranger than others, such as the one where people were playing out games. I was intrigued by the fact that the Actuator was trying to ‘force’ people into the roles designed in the world. I found Ricky and Michelle to be interesting characters as I grew to know more about them due to the different worlds they travelled to… and I felt that the zombies were a particularly creepy aspect. Then again, I also thought that the clowns were really scary. I couldn’t have stood the thought of being trapped on the train like they were.

It was good to see more of the Machine Monks in this book and the different worlds that were their obsessions. I did feel some sympathy for Elizabeth, since she had to force a romance that wasn’t really real. I did find myself confused by Dawn and exactly what she was trying to do in her world.

I am hoping that there’ll be a third book in this series, since it would be good to see more of the characters and how they work together. Plus, there’s a lot about this world and the characters that drew me in and made me care about what happened to them. The scary part is that I could actually see myself in the same mindset as many of the Machine Monks.
Read more
Helpful
Comment Report abuse

P. Burdine
5.0 out of 5 stars Return to the Shattered Lands
Reviewed in the United States on August 13, 2015
Where the first book in the series spent a lot of time setting up and establishing the rules of the world this one spends some much needed time on the characters. As the survivors deal with the aftermath of the big battle from book 1 (avoiding spoilers for those who haven’t read it yet), they realize that returning the world back to its normal state isn’t going to be as easy as they thought but they have, at least for the moment, established a foothold of order in a world of chaos.

The group comes to the realization that they must split up in order to have the best chance to save both a grievously wounded member of the team, as well as recover the keys which can help restore the world to its pre-Actuator status of sanity and it isn’t a decision they make lightly. As the group heads off into the wilds of a broken world on their various quests they meet up with old friends and make some new ones who help them on their various quests to restore the world, recover the keys, save their friends, and find the Actuator’s saboteur all while staying alive in a world where crossing a seemingly arbitrary line can literally change the laws of physics. If it seems confusing and hard to follow, it’s surprisingly… not.

James Wymore and Aiden James do a great job in keeping the characters relatable, the story moving, and the action interesting but not overdone. The overall plot is a fairly simple quest storyline broken down into a few different characters looking for a few different things and the story is definitely pulp action but in the best possible way and it delivers. If you are looking for a fun read with engaging characters having to adapt to a variety of different situations then this is your book. Slipping deftly from steampunk zeppelin battles over London to space ships racing over Area 51 in the American desert, the world of the Actuator, is worth visiting again, and just when you think you have a handle on the rules, there is a nice twist at the end (part I saw coming, part I didn’t) that had me literally say “d’oh!” out loud.
Read more
2 people found this helpful
Helpful
Comment Report abuse
See all reviews