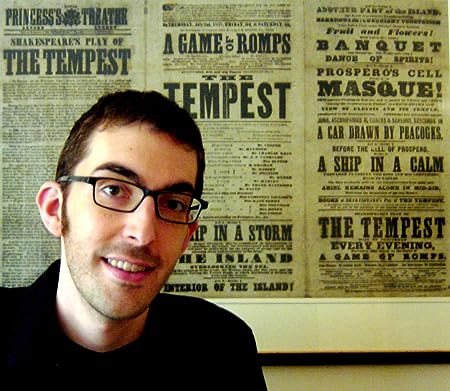 Adam G. Hooks is an Associate Professor in the Department of English and the Center for the Book at the University of Iowa, where his research and teaching focuses on Shakespeare, early modern literature and culture, and the history of the book. He runs the book history website Anchora at www.adamghooks.net 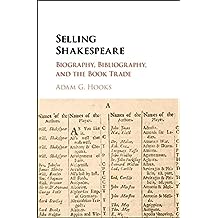 Selling Shakespeare: Biography, Bibliography, and the Book Trade Feb 15, 2016
by Adam G. Hooks
( 2 )
$27.00
Selling Shakespeare tells a story of Shakespeare's life and career in print, a story centered on the people who created, bought, and sold books in the early modern period. The interests and investments of publishers and booksellers have defined our ideas of what is 'Shakespearean', and attending to their interests demonstrates how one version of Shakespearean authorship surpassed the rest. In this book, Adam G. Hooks identifies and examines four pivotal episodes in Shakespeare's life in print: the debut of his narrative poems, the appearance of a series of best-selling plays, the publication of collected editions of his works, and the cataloguing of those works. Hooks also offers a new kind of biographical investigation and historicist criticism, one based not on external life documents, nor on the texts of Shakespeare's works, but on the books that were printed, published, sold, circulated, collected, and catalogued under his name.
Read more
Other Formats: Hardcover , Paperback