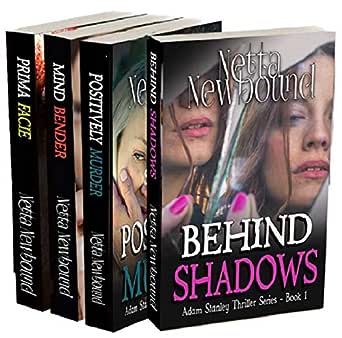 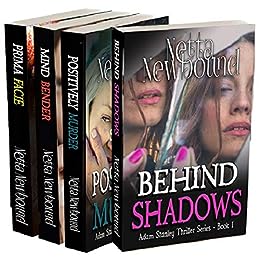 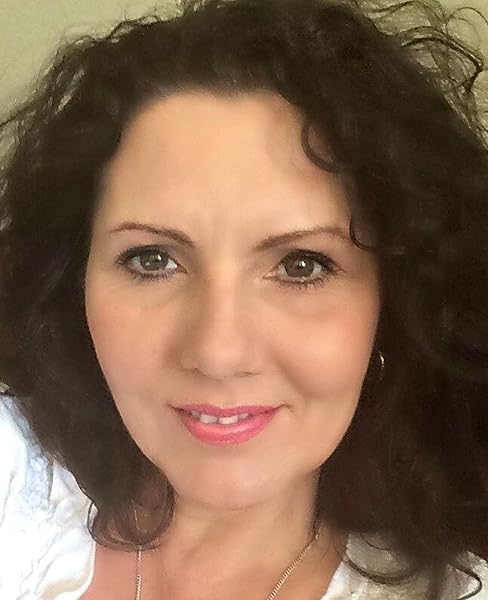 I'm in love with Adam Stanley and so very happy that this is a four book set. I would hate to think book 1 is the end for him. I just want more and more.

C Smith
5.0 out of 5 stars Great Murder Mystery
Reviewed in the United States on March 22, 2018
Verified Purchase
I just finished the box set, and it was amazing. Each book follows the next, and it’s like reading one very long book. The first and best I’ve ever read. Netta Newbound is a very amazing author, and I have no idea how she can make the twists and turns and fantastic ends. The 4th book I read I kind of figured who the evil person was about 3/4ths thru,but the ending was one you held your breath through, with an edge of your seat read. I don’t want to ruin the books for you by telling too much, but if you love a great thriller mystery series you need to read this series.
Read more
Helpful
Report abuse

Karli
5.0 out of 5 stars A Great Read
Reviewed in the United States on September 20, 2017
This is one of the better thrillers I've read. And since it contains books 1-4, the ongoing storyline is seamless. Featured is Adam Stanley, a homicide investigator and widower who changed locations and jobs after the death of his wife. He is working missing persons when he's pulled back in to homicide to help with a case.

The other constant throughout the series is Amanda, who is married when he first meets her on a case. Like Adam, Amanda is a victim of childhood abuse, but what she suffered was much worse. Each book has a unique case being worked by Adam and his team. But it's his personal life that gives life to the series. This set is one I couldn't put down.
Read more
One person found this helpful
Helpful
Report abuse

Kindle Customer
5.0 out of 5 stars BEST BOOKS...EVER!
Reviewed in the United States on June 29, 2020
Where oh where did my weekend go? I spent the entire time reading the most enthralling books I’ve ever read. That’s saying a lot since I read over 300 books annually. This author has a fertile mind, or should I say devious mind!? The plots are so intricate I marveled at how many note cards she must have had to keep everything straight. Phew!

I highly recommend all of these books, and I recommend reading them in order.
Read more
Helpful
Report abuse

Mystery Reader
5.0 out of 5 stars Bought and reviewed the books individually.
Reviewed in the United States on May 30, 2017
One of my favourite crime series, love Adam Stanley. I read the whole series back to back over a few weeks, each one was better than the last. Can't wait for book five in the series, get your finger out, Netta.
Read more
2 people found this helpful
Helpful
Report abuse

Kindle Customer
5.0 out of 5 stars Excellent series!!
Reviewed in the United States on September 21, 2019
There are four books in this series. Action, excellent storylines. All five star books. I read an average of a book every day of two. Do not write reviews. Had to write something about this great series. You will read one after another and hard to put down. Just try one and you will be hooked. I'm off to read the rest of her books!!!
Read more
Helpful
Report abuse
See all reviews