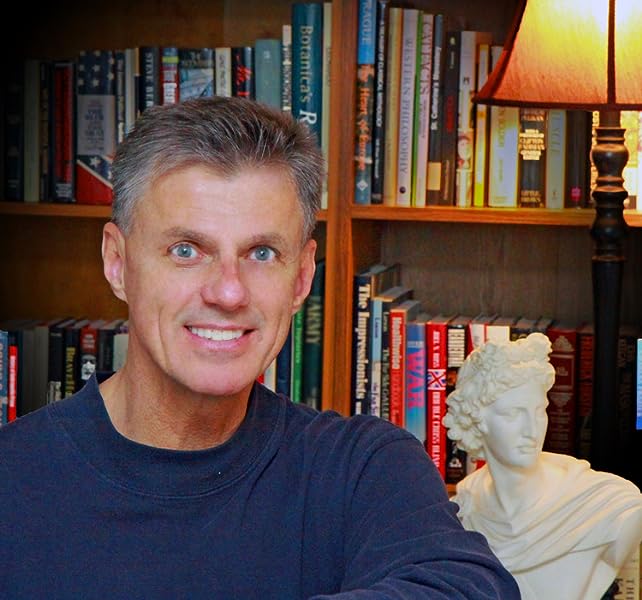 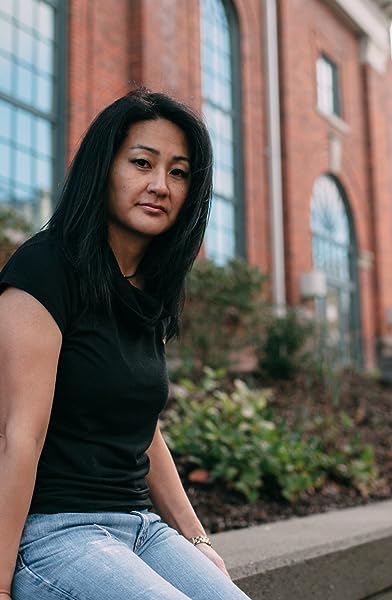 Ever wondered what adopted people are saying right now about adoption? This anthology begins with personal accounts and then shifts to a bird’s eye view on adoption from domestic, intercountry and transracial adoptees who are now adoptee rights activists. Along with adopted people, this collection also includes the voices of mothers and a father from the Baby Scoop Era, a modern-day mother who almost lost her child to adoption, and ends with the experience of an adoption investigator from Against Child Trafficking. These stories are usually abandoned by the very industry that professes to work for the “best interest of children,” “child protection,” and for families. However, according to adopted people who were scattered across nations as children, these represent typical human rights issues that have been ignored for too long. For many years, adopted people have just dealt with such matters alone, not knowing that all of us—as a community—have a great deal in common.
Read more
Previous page
Next page

A note in Adoptionland states that some of the names have been changed to remain anonymity, and that the book's purpose "is to give validation to, and to voice concern for, families who have been separated by adoption." It succeeds brilliantly. Anyone considering adoption--especially adopting from another country--should read Adoptionland. Highly recommended for libraries in areas where adoptions are common; highly recommended for universities where students are researching both the long-term effects of being given up for adoption, and growing up adopted. I cannot praise this book enough.--Lorraine Dusky, author of A Hole In My Heart

Daniel Christian
5.0 out of 5 stars Eye opening, uncomfortably surprising, hopeful
Reviewed in the United States 🇺🇸 on May 27, 2022
Verified Purchase
When a story of adoption comes up, my reaction has ALWAYS been to think that we are about to learn a fresh lesson regarding how love is still at work. A kind of warm, goose-bump reaction showing that good is triumphing over isolation, and I say with relief, "Awww..." ADOPTIONLAND, however, provides us with a much more complete picture about the underbelly of this experience. For me, reading it forced my empathy muscle out of complacency and into a more educated awareness. If we really want to take seriously the statement, "I love kids," then reading ADOPTIONLAND is a requirement so that we can move beyond mere sentimentality and towards long-lasting, genuine care for vulnerable young people. Congratulations to author Janine Myung Ja for courageously planting this crucial seed as well as to editor Michael Allen Potter who does a masterful job at ensuring that each writer's unique voice comes through loud and clear while at the same time, through his editorial gifts, weaving throughout a subtle, yet authentic common thread of honest hope which holds this collection together.
Read more
Helpful
Report abuse

Cherie
5.0 out of 5 stars Wow, this is a must read for anyone that occupies this planet!
Reviewed in the United States 🇺🇸 on December 18, 2020
Verified Purchase
Wow, this is a must read for anyone that occupies this planet. We are all connected and need to take care of each other but not by dominating another culture but by sharing resources that allow for biological families to stay intact. I have always thought that I may one day adopt a child from a third world country and then I read this book. Boy, I am so glad I did. When I would hear about child trafficking, I always assumed it was “sex trade” I had no idea that it could also include adopted children. Please do your research before you even think about adoption and if you do, look in your own community, state, and country. We have thousands of children in our own country that are living in foster-care waiting to have forever homes too. If you really want to help internationally, then find a third world orphanage that needs your help too and donate. A good place to start is donating to Ramana's Garden Children's Home, Rishikesh, India.
Read more
One person found this helpful
Helpful
Report abuse

Khara Niné
5.0 out of 5 stars The most Important book in this Century.
Reviewed in the United States 🇺🇸 on June 14, 2015
Verified Purchase
All of these destinies on a micro level are all heartbreaking. So much suffering, tears and struggles both Mums and Adoptees get when they enter their path as separated from each other forever. Many are reunited also but that path is no easy one. So many years lost from each other.

From my perspective as a Transracial adoptee, I am reunited but still I have lost everything in my life. I have met my family but still I came too late to see the One person I really wanted to meet in this world: my father. He was still alive when I was adopted "as an orphan", but died many years before I could come back to Korea.

Coming to a grave is no fun. I am sure we all can agree about that. We all have someone we have lost, but the difference here is on so many levels. Only Adoptees and Mums will really understand this.

To non Adoptees I want to address that this Multibillion dollar Industry Worldwide is disguised as the noble act called adoption. But all it is really is HUMAN TRAFFICKING. Children are sold and bought and causes Mums and Adoptees all over the World so much Grief and PTSD.

My prayer for future generations is that this Business will end some day, like the slavetrade ended in 1850. In that time too, many had a hope of a better world.

Let us enter a new better world for all of us. Let there be no more tears from Forced adoptions. Let us atlast see the Obvious. Let us do as the Nature Intended in the first place. Let us call for Family Preservation, let us put demands onto the child protective services all around the world. It must be upgraded and let us bring back Guardianship where It is needed for the Future.

Kick
5.0 out of 5 stars I highly recommend this book!
Reviewed in the United States 🇺🇸 on September 28, 2014
Verified Purchase
This is a very compelling book! If you are contemplating adoption or are an adoptive parent (domestic or international), this is an absolute Must read book. If you work for or contribute in any way in the adoption industry (including as a politician) this is also an absolute must read for you, too. Here you will find some of the real life experiences of the most important voices in adoption...that of the adopted person. I say shame on the governments, legislators, adoption industry, adoption agencies, churches, adoption facilitators for permitting and contributing to the many abuses against first mothers, fathers, and their little children world wide. For me, as an adoptive parent who has been highly suspicious of the industry for so many years now I applaud every single author in this superb anthology for speaking up loud and clear. Their voices and the voices of millions of other adopted persons world wide will no longer be drowned out by The Adoption Industry and their lobbying groups. It is long past due to hear the truths about how this industry has and still continues to manipulate the truth and create all the unchecked corruption that has been going on for so very many, many years. The time for change is long past due! I so appreciate each contributor to this wonderful anthology. Of particular personal interest for me is the section at the end written by internationally adopted adult, Arun Dohle. To each author I say "Thank you so very much" and a special thanks to Janine Myuung Ja for putting it all together.
Read more
3 people found this helpful
Helpful
Report abuse
See all reviews