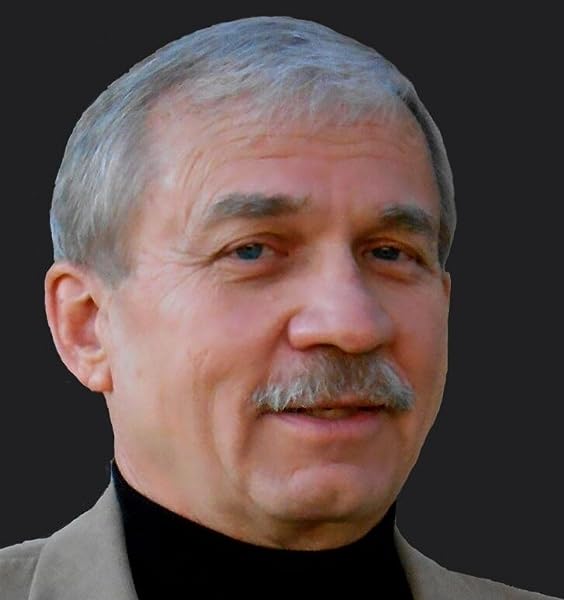 The Adventure of Discipling Others: Training in the Art of Disciplemaking Paperback – June 30, 2003

by John Purvis (Author), Ron and Mary Bennett (Author)
4.8 out of 5 stars 18 ratings
See all formats and editions
Sorry, there was a problem loading this page. Try again.
Just like Jesus, you can pour faith into believers, helping them grow spiritually and fulfill their unique niche in God’s kingdom. In this handbook and Bible study you’ll learn:

One person can still make a difference. Jesus believed in the power of one. From the woman dawdling by the well to the tax collector dangling from a tree, Jesus called out and mentored the individual. He turned the beleaguered into the beautiful, the meager into the mighty, by pointing them to God and spotlighting their potential. He knew one person could stir up the world and make a spiritual difference. Just like Jesus, you can pour faith into believers, helping them grow spiritually and fulfill their unique niche in God’s kingdom. With The Adventure of Discipling Others, anyone can mentor and love the process. In this handbook and Bible study you’ll learn: · Why we are called to disciple believers · What topics lay a biblical foundation for new Christians · How to develop a discipling process that fits the needs of others · How power can be gained from the sharing of common experiences Reading this book, you’ll cultivate a passion for life-to-life discipling. You’ll discover the amazing impact one life can have on another.

RON BENNETT joined the staff of The Navigators in 1970 and has led ministries on college campuses, in the military, and in the community, in addition to serving as interim pastor for the local church. He and his family reside in the Kansas City area, where he coaches and consults churches and ministry leaders. A member of the National Leadership Team of The Navigators’ Church Discipleship Ministry, Ron is the author of Intentional Disciplemaking and coauthor of Opening the Door.

JOHN PURVIS has been immersed in discipling others for over forty years. He served with The Navigators for over thirty years, training and providing Christian growth and discipling materials for the organization’s staff and leadership, both in the United States and overseas. An ardent discipler of students and adults, John lives in Frederick, Colorado, with his wife, Ruth.

E. J., Purdy
5.0 out of 5 stars Practical tool for disciplemaking
Reviewed in the United States 🇺🇸 on December 18, 2011
Verified Purchase
I found this book to be essential in facilitating the mandate of Christ to "make disciples." It is practical, hands on in its approach. The idea of accountability as we make disciples is essential to the growth of the disciple making movement.
Read more
5 people found this helpful
Helpful
Report abuse