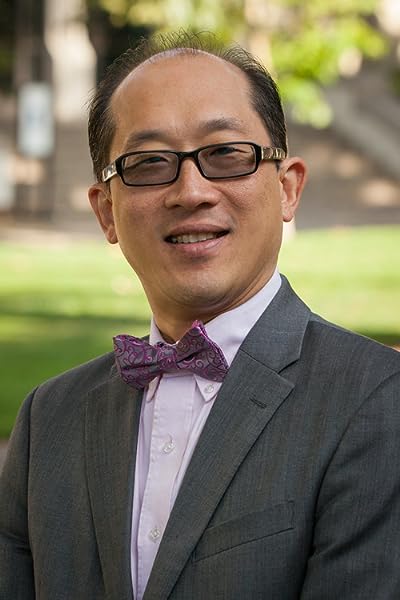 Afro-Pentecostalism: Black Pentecostal and Charismatic Christianity in History and Culture (Religion, Race, and Ethnicity (16)) Paperback – May 16, 2011

"A groundbreaking collection by several generations of scholars of African American religious history, theology, and ethics. A must read for anyone serious about the study of the larger Pentecostal and Charismatic movements in particular and the American Christian church and its missions in general." -- A.G. Miller,Oberlin College

"Afro-Pentecostalism is an excellent interdisciplinary study of the past, present, and future of the African American Pentecostal movement, demonstrating that it is far more than what many other black Protestants have perceived it to be.", The Journal of African American History

"An important, pioneering and multidisciplinary collection from some of the best scholars in this field. The contribution of Afro-Pentecostalism in shaping the religious history of Christianity in the twentieth century is expertly discussed and false presuppositions exposed. No student of Pentecostalism will want to be without this book." -- Allan Anderson,University of Birmingham, UK

Amos Yong is J. Rodman Williams Professor of Theology at Regent University School of Divinity in Virginia Beach, Virginia. He is most recently the author Hospitality and the Other: Pentecost, Christian Practices, and the Neighbor.

Estrelda Y. Alexander is a Professor of Theology at Regent University School of Divinity in Virginia Beach, Virginia, and Executive Director of the Seymour Pan-African Pentecostal Project. She is co-editor (with Amos Yong) of Philip’s Daughters: Women in Pentecostal-Charismatic Leadership, among other works.

Brian T. Sutton, D.Min.
5.0 out of 5 stars Enjoyable and Informative
Reviewed in the United States on December 8, 2016
Verified Purchase
This was an enjoyable and information work, required to be read in my Doctor of Ministry work at Gordon-Comwell Theological Seminary.
Read more
Helpful
Comment Report abuse

Charlene Cauthen
5.0 out of 5 stars I got my package
Reviewed in the United States on January 27, 2020
Verified Purchase
Excellent timing..I have my package now.
Read more
Helpful
Comment Report abuse

Amazon Customer
5.0 out of 5 stars Great Resource
Reviewed in the United States on March 11, 2013
Verified Purchase
This is a great resopurce. It will make a great addition to my collection on African American pentecostal experiences in America.
Read more
One person found this helpful
Helpful
Comment Report abuse
See all reviews from the United States