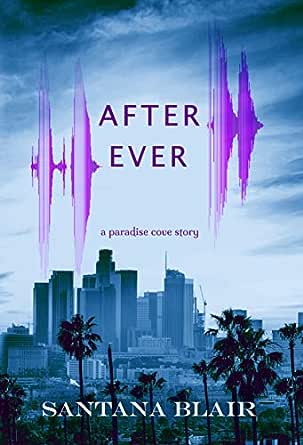 You've subscribed to Paradise Cove! We will preorder your items within 24 hours of when they become available. When new books are released, we'll charge your default payment method for the lowest price available during the pre-order period.
Update your device or payment method, cancel individual pre-orders or your subscription at
Your Memberships & Subscriptions
There was an error. We were unable to process your subscription due to an error. Please refresh and try again. 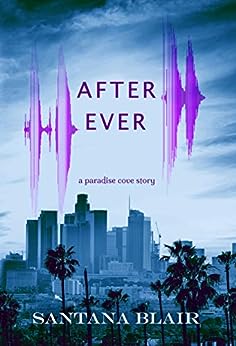 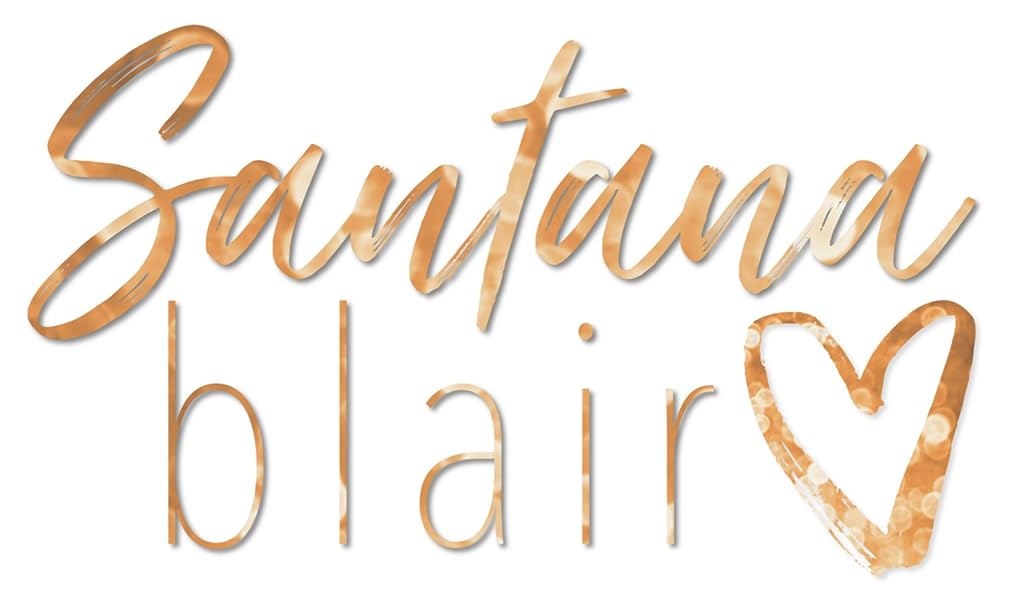 After Ever: A Paradise Cove Story Kindle Edition 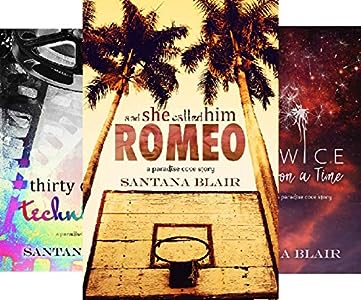 Santana Blair lives in Connecticut with her husband and three kids. She enjoys long walks through bookstores and stationery aisles. Her personal philosophy is that rainy days are perfect for getting lost in a good book. She’s a sucker for a good love story. When she’s not reading or writing, she enjoys music, movies, and relaxing with family. --This text refers to the paperback edition.

Bianca
5.0 out of 5 stars Absolutely a stunning read! Loved every minute of this book!
Reviewed in the United States on September 14, 2018
Verified Purchase
Wow. THIS. BOOK. I had no idea just how deep this was going to be. Just how much the characters and their story would resonate. The blurb isn’t even a fraction of the magnitude of the impact this story will have on you as a reader. After Ever is a testament to finding light in the darkness. To discovering beauty in the unknown.

Max Tucker, sport agent extraordinaire is married to his job. He works hard for his company and has goals. He has no plans for anything or anyone else in his life, until he stumbles into a bookstore one night. His life changes forever. Enter Everleigh (Ever) Young. She’s been through tragedy that is beyond words. And even with time, her past continues to haunt her. Ever sees something in Max. Feels something. That despite the obstacle she faces, he always looks at her with understanding.

Can we talk about the writing? The writing was absolutely mesmerizing. It was honest. Raw. Her writing is unfiltered in that she never abandons the authenticity of the characters and their discourse. She beautifully captures the essence of falling in love and how love plays a role in the resiliency of a broken spirit. How love can change you and your beliefs about those who are different than you. Give you courage to really be the person you were meant to become.

After Ever is an experience. One told in truth, with grace, and powerful poise. I wasn’t sure what to expect with this book, but I am one of the lucky ones to have lived through the eyes of these characters. I was moved beyond words. I know I am not giving much here, but everyone needs to read this book. Go in blind. The story will awaken you. Push and challenge your thoughts and beliefs on just what love really looks like and all that it can become. The beauty of the complexity of the story is manifested in the characters and everything they encounter. I was absolutely captivated. You feel their struggle, but most of all their love.

Can we talk about the falling? How Max and Ever fall irrevocably in love. It happens fast. Suddenly. And it’s genuine. But can’t love exist without thought? It’s about emotions. FEELINGS. Why do we have to think in love? Don’t we fall in love? Love isn’t forced. Love is fate. Love is happenstance. Predestined. Loves goes against time and circumstance. Unique and unforgettable, once again Santana Blair pens a compelling love story that will leave a mark on my heart now and for a long time to come. The bravery of these characters and their human spirit was riveting as it was inspirational. It was a story that reminds us that even at our deepest and darkest moments, we are all worthy of love. The connection between Max and Ever is deeply rooted and profound. It is magnetic. What was supposed to be a chance meeting became so much more.

ShannonVM
5.0 out of 5 stars You'll be hooked on Max & Ever's story from the start!
Reviewed in the United States on September 14, 2018
Verified Purchase
Ok, let’s just talk about that prologue for a minute, shall we??? I read those pages and was like “What in the world am I in for with this book?” It was mysterious and heart-stopping and had me utterly intrigued! I couldn’t wait to dive into the rest of the book to see where it would all lead.
What it led me to was a story that was so much more than I expected. After Ever is so sweetly romantic, with a bit of danger and intrigue thrown in that kept me on my toes! This book features the swooniest of heroes and the strongest of heroines.

When Max unexpectedly crosses paths with Everleigh he couldn’t have known that his world was about to change forever. On a cross country business trip to Virginia he didn’t expect to find the woman who was everything he didn’t know he needed in his life. I swooned hard for Max as he was falling for Ever. As clueless as he could be at times he was so unbelievably patient and caring with Ever, never pushing her, never asking her for more than she was able to give. Due to the past events we got just a glimpse of in the prologue, Ever has a hard time trusting and is very wary of opening up and giving herself fully to someone again. But when push comes to shove and Max steps in just when she needs him most, she realizes it’s time to let down her guard and be open to possibilities.

I really loved this story! I loved seeing Ever blossom thanks to Max’s love and care, and because of the belief and faith she found in herself. Max was seriously swoony. I think that’s the third time I’ve used some variant of that word in this review, but it’s so true! He’s by no means perfect, but he was just perfect for Ever. He may have helped her blossom, but in doing so he became the best version of himself. I adored these two and their love story- it gave me all the happy feels.

Full disclosure- this is only the second book I’ve read in the Paradise Cove series by Santana Blair. The first one was And She Called him Romeo, the first book in the series. I read it in January 2017 so I did have a bit of a hard time recalling Max, but that didn’t affect my enjoyment of this book at all- it can definitely be read as a standalone if you’re so inclined.
Read more
Helpful
Comment Report abuse

L. Duarte
5.0 out of 5 stars Ever After
Reviewed in the United States on September 19, 2018
Verified Purchase
To me, one of the measures of a good book is when I can’t wait to finish it, but at the same time I don’t want it to finish it.
Author Santana has the ability to take me inside a story and not let me go until I’m done with the story.
This book, (and yes, I’ve read all her books) did just that. It grabbed my attention and kept me captive until the end.
Everleigh and Max story flows with the ease and magic that very few authors can create. It’s a sweet slow burn full of twists that left me with my mouth open. It’s powerfully insightful on the condition afflicting all of us called being human. I can not recommend it enough.
Read more
Helpful
Comment Report abuse

J. Olivas
5.0 out of 5 stars Love can grow from tragedy!
Reviewed in the United States on October 17, 2019
Verified Purchase
I just finished this and I was just so blown away by the story of Max and Ever. I seriously could not put it down! I found my heart breaking for all that she had to go through, and I was so happy that she had finally met a wonderful, caring, man like Max. I loved that fact that even though she had a great support team, it was ultimately up to Ever to take back her life and her power. Grab a box of tissues, you made need them. I know I did. Thank you Santana Blair for such an amazing story!
Read more
Helpful
Comment Report abuse

Bookgyrl
4.0 out of 5 stars Sweet story
Reviewed in the United States on October 4, 2018
Verified Purchase
Ever has not spoken for months after a traumatic event. She meets Max, who is so sweet with her. Nothing really special, just a good written romance.
Read more
Helpful
Comment Report abuse
See all reviews