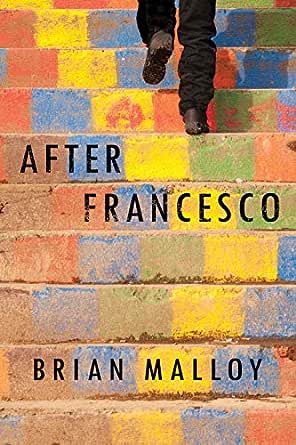 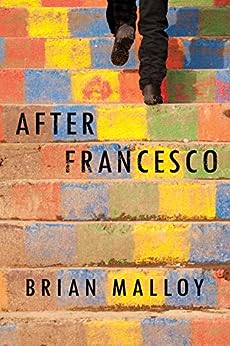 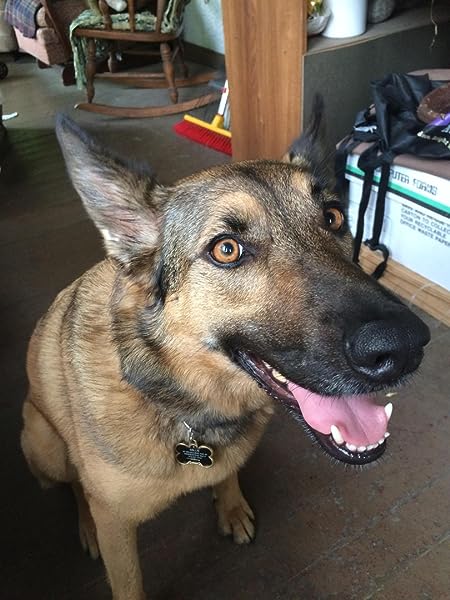 Advance praise for Brian Malloy and After Francesco

“With characters who are flawed and funny, courageous and fearful, Brian Malloy tells a story that could serve as a guidebook on how to love, how to fight for those we love, and how to honor those we've lost without losing ourselves. Beautifully written and infused with a sly humor, After Francesco is a love letter to life.”
—Lorna Landvik, author of Angry Housewives Eating Bon Bons

“Heart-breaking, gut-wrenching, yet somehow also sweet and funny, After Francesco is a must-read for those who survived the AIDS epidemic, those who merely witnessed it, and those who never knew about it but need to know now. Brian Malloy has crafted a universal tale of grief and resilience.”
—Bonnie Kistler, author of House on Fire

“Furious, funny, and beautiful, After Francesco immerses the reader in the crisis of the AIDS epidemic in 1980s in New York. Brian Malloy has created a cast of characters so memorable—so vividly witty and aggrieved and brave and bewildered—you'll never want to put this novel down.”
—Julie Schumacher, author of Dear Committee Members

“This is a character I trust completely as a reader, a character who accesses sharp gallows humor as readily as tears, a character both insecure and brave, a character who effortlessly evokes the 1980s East Village he loves but despises. This book centers around a convincing love story, something uncommon enough, but more than that it’s a book about the strength of friendships that are forged in the face of so many enemies and threats. Honest, sarcastic, bighearted—you'll wish it didn't have to end.”
—John Brandon, author of Further Joy

"A tribute to Malloy's skill."
—The New York Times on THE YEAR OF ICE

"The Year of Ice is a grabber from the get-go. . . . Family dysfunction, honor, and honesty are all major themes, filtered through the limitation's of a teenager's mind-set and handled with deft humor."
—The Minneapolis Star Tribune

"Malloy masterfully blends the page turning plot and brooding atmosphere of neo-noir with an affecting sensitivity to the stuggle for human connection."
—Out on BRENDAN WOLF --This text refers to the hardcover edition.

Brian Malloy is the award-winning author of After Francesco, The Year of Ice, Brendan Wolf, and Twelve Long Months. The recipient of an ALA Alex Award and the Minnesota Book Award, his novels have been shortlisted for The Violet Quill Award and the Ferro-Grumley Award for LGBT fiction. As an early employee of the Minnesota AIDS Project, Malloy helped organize the state's first AIDS Walk in 1988. He received his MFA from the University of Minnesota and currently teaches creative writing in Minneapolis. Visit him at MalloyWriter.com.
--This text refers to the hardcover edition.