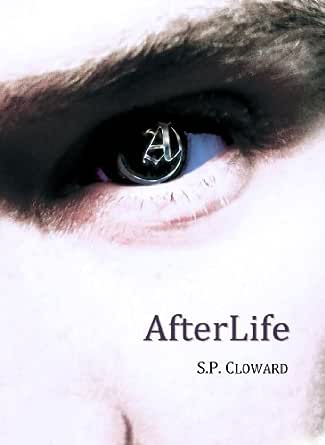 You've subscribed to AfterLife Series! We will preorder your items within 24 hours of when they become available. When new books are released, we'll charge your default payment method for the lowest price available during the pre-order period.
Update your device or payment method, cancel individual pre-orders or your subscription at
Your Memberships & Subscriptions
There was an error. We were unable to process your subscription due to an error. Please refresh and try again. 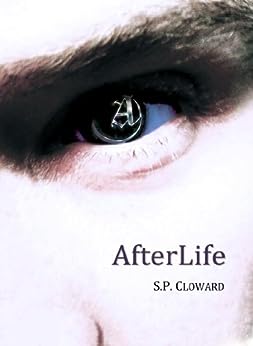 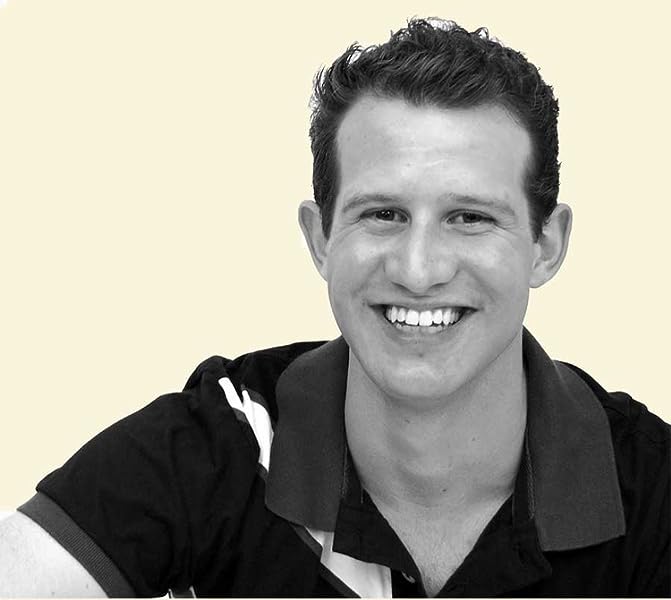 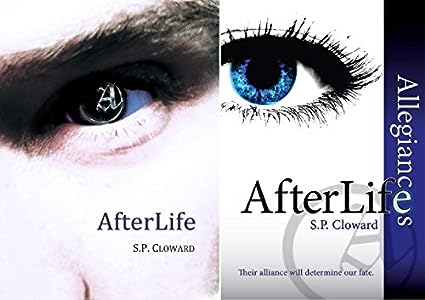 S. P. Cloward grew up in Utah across the street from the Salt Lake City Cemetery. He currently resides in sunny Orlando, Florida, a stone’s throw from world famous theme parks. His imagination occupies a studio apartment somewhere in-between. --This text refers to the paperback edition.

Donna
4.0 out of 5 stars Interesting read!
Reviewed in the United States on May 13, 2013
Verified Purchase
Holy crap, this was awesome! I was honestly not looking forward to reading this. I tend to avoid zombies on a whole, because they turn to be boring. And they creep me out. I was so wrong about this book.

Afterlife is about an ancient race of people (Mortuis) who have a special gene that prevents the soul from severing from the body when they die prematurely. They operate in organisations. Wes, our main character becomes one of them and joins a mortui organisation called Afterlife. He learns how to be a Mortui, including how to feed by sucking the life out of a person. Everything with a rival organisation called the Atumra sort of goes a bit pear shaped after that as Seth, an important person in Atumra start's disturbing the relationship between Mortuis and humans (or antemorts).

The idea for this book was so original. There aren't many zombie books, but most of them feature lifeless corpses that amble around pointlessly trying to eat people's brains.

The zombies here were so different! They were smart and alert, and instead of eating people's brains, they lived off the life in people. This was original take on zombies, and I really liked it.

The only part where the book fell short were the characters. The characters were good, but every single one was underdeveloped and a little flat. I liked Wes, Seth, Emily, Jez and Meri. I felt that Wes especially needed way more development, being our main character and all. After finishing, I don't really know about his previous life or who he really is. What was his job? Who were his friends? What was the relationship with his family? Answering those questions and more can help bring life to all the characters.

And Seth was an amazing villian, but like Wes, he needed more development to truly bring life to his role.

The pacing is a little on the slower side, which isn't nessecarily a bad thing. Keep in mind that if you're looking for a book with a breakneck pace with a load of action, this probably isn't the book for you. It's slower, but this is done well, and I never felt bored while reading it.

The quality of the writing was very good. I often have a problem with books that use alternating points of view, but here is was done very well. With self published books, the quality of writing and editing can be awful, but the quality of this book was awesome!

I really liked this book, and I'll definitely be getting the next book in the series.
Read more
2 people found this helpful
Helpful
Comment Report abuse

Vanessa M
4.0 out of 5 stars AfterLife a new take on the "undead"
Reviewed in the United States on April 13, 2013
Verified Purchase
AfterLife is definitely a different take on the living dead. And while it may be different it is also very interesting. Wes Lohmann used to be completely normal and completely alive until one day Wes dies. Instead of dying fully Wes changes into one of the undead or Mortui. And while Wes isn't alive being a Mortui isn't exactly like being a zombie. Wes looks normal and alive and fresh. He can speak coherently and he can form coherent thoughts, as can the rest of the Mortui. But Wes can't physically feel, smell or taste anything. Becoming a Mortui really changes the outlook Wes has on life and I liked how he was able to grow and learn. He has to decide if he want's to how he wants to spend this second chance at living, be good or be evil. The AfterLife group is based on good while the Atumra is based on evil and selfish wants. There are so many interesting ideas in this book from the different groups to how the Mortui feed and gain nourishment. The whole concept of being undead in this book was just really interesting and thought provoking. I know it wouldn't have ever come to my mind. Again AfterLife is definitely a different type of "undead" book and it really does give readers a plausible explanation. It makes you wonder if something like this could actually happen. The characters are great and some of them you will want to hate. There were times when I wondered if I knew which characters would want to join evil and found out that I was completely wrong. AfterLife is seen through Wes's and a couple other characters perspectives and I enjoyed this as well. There aren't too many books that I have read where the main character is male but it was enjoyable. The ending is great and it leaves you wondering what will happen next. There is a second book so I can't wait to see what's in store for the characters. If you are someone that likes this type of sci-fi and undead concept then this is the book for you. Regardless you should check it out because I did and I was pleased.
Read more
One person found this helpful
Helpful
Comment Report abuse

Patricia Renard Scholes
VINE VOICE
4.0 out of 5 stars Welcome to the world of the living dead.
Reviewed in the United States on June 18, 2014
Verified Purchase
Death isn’t the end. There are some born with certain traits that will take them into a life beyond death. They live and love, and look just like we do. And one group of them is planning to take over the world of the living, and rule us.

Because the living dead need us to keep on living themselves. They steal our life force to extend their own, and we are their feeding trough.

Wes knows nothing about any of this. He has just died, and is having trouble adjusting to his new afterlife. Fortunately, Wes has been found by a group who opposes the ones who would dominate and use the living for their own purposes. They consider themselves protectors.
But the other group is very powerful, and will do whatever is necessary to dominate living humanity.

And so S.P. Cloward takes us through an urban fantasy of good and evil, with no guarantees that good will win. If good wins, it will be at great sacrifice, and Wes will be one of the major players, if he learns what afterlife skills are available to him in time.
Read more
Helpful
Comment Report abuse

Nunja Business
5.0 out of 5 stars Fantastic NON-zombie story!
Reviewed in the United States on May 12, 2013
Verified Purchase
I was not given a free copy of this book in exchange for a review.
I got it because it sounded really interesting and significantly different from all the wanna-be Walking Dead and Twilight ripoffs out there.

I was right! I was thoroughly engrossed in it within a dozen pages. The whole Mortui/Antemort idea seems fresh and intriguing as opposed to the neverending flood of formulaic Young Adult stories obviously trying to cash in on the popularity of the Walking Dead and Twilight franchises. This was not even remotely like them. The story was well thought out and engaging with characters who became important to me quickly as I read. The action was not plodding and moved along at just the right pace.

The only downside to it for me was that it ended too quickly. That's OK though, because it had to leave an opening for the next installment in the series. I am looking forward to it and will definitely get that when it is available. SP Cloward is a name to watch!
Read more
Helpful
Comment Report abuse
See all reviews

john mulligan
5.0 out of 5 stars Original and fun
Reviewed in Germany on August 6, 2020
Verified Purchase
I was a bit sceptical about this as i could not get a idea into my Head about the living Dead being nearly normal. I was pleased to find i was wrong and found it not only something new but also a great way if viewing the death and new life if someone. I found it funny and gripping so i would recommend it to anyone who wants something new and original.
Read more
Report abuse

Rose Lewin
5.0 out of 5 stars Fascinating Must Have Reading!
Reviewed in the United Kingdom on May 24, 2013
Verified Purchase
I was recommended to read this book. I am so glad I did, it was so different, fascinating and absolutely gripping. I have never read such a book and for anyone interested in believable supernatural, I would highly recommend it. I really look forward to the second book and congratulations Mr Cloward, your first book is wonderful and I cannot wait for the second book.
Read more
One person found this helpful
Report abuse
See all reviews