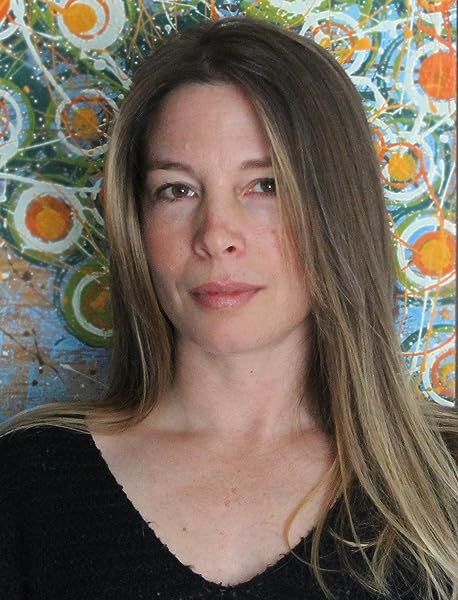 by Kristen Tsetsi (Author)
4.4 out of 5 stars 28 ratings
See all formats and editions Hide other formats and editions
Read more Read less
Inspire a love of reading with Prime Book Box for Kids
Discover delightful children's books with Prime Book Box, a subscription that delivers new books every 1, 2, or 3 months — new customers receive 15% off your first box. Learn more.
click to open popover

"As I read The Age of the Child, I kept wondering whether author Kristen Tsetsi might have been channeling George Orwell on LSD. The narrative is so engaging because it is so unsettling and it is so unsettling because there is a clear path to reality for the future she has created. Tsetsi tells a story that will keep you reading and wondering late into the night." James C. Moore, political commentator and co-author of the NYT best-selling Bush's Brain: How Karl Rove Made George W. Bush Presidential

"An intriguing look at a future that feels frighteningly possible." Journal Inquirer

"Kristen Tsetsi has done the most frightening thing any artist can do by taking a current threat to human rights and following it to a logical conclusion.The children suffer the most in this novel as fear of the law forces unwilling people to be parents. ... The Age of the Child packages important social commentary in a moving story." Readers' Favorite

"A masterstroke in the dystopian revival, The Age of the Child is visionary, relevant, and unnervingly plausible." Brian Felsen, founder of BookBaby

"Tsetsi's novel takes place in a near-enough future to recognize many of the conditions that prevail today. When we are through, we are thinking hard. We're tempted into a conversation that we've not had with spouses, friends, or acquaintances." Elizabeth Marro, author of Casualties

Kristen Tsetsi is the author of the novels The Age of the Child, Pretty Much True, and, under the name Chris Jane, The Year of Dan Palace. She has been an adjunct English professor, a reporter/features writer for a daily newspaper, and an instructor of expressive-, screen-, and play writing. She lives in Connecticut with one husband, three cats, and one dog.