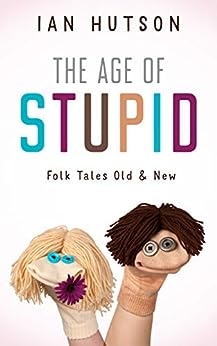 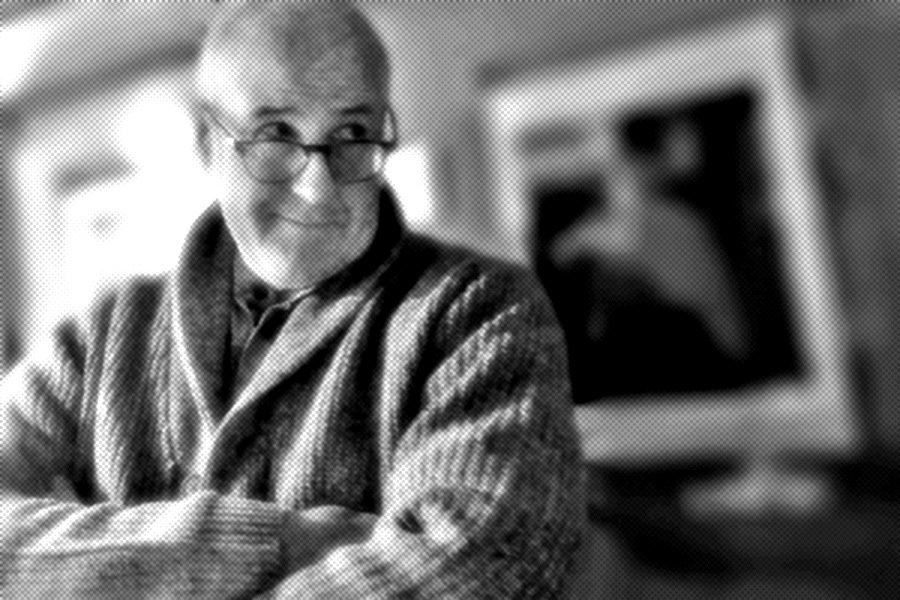 by Ian Hutson (Author) Format: Kindle Edition
See all formats and editions
Sorry, there was a problem loading this page. Try again.
Ancient folk takes updated to reflect either true equality or modern notions of "equality". Stories with a little less emphasis on the princess and a lot more emphasis on the prince, just for a change. Politically incorrect, entirely the opposite of “WOKE” and written in the only language that the author knows – florid and purple English English. Please regard the entire title as a “trigger warning”.

Cinderella. Prince Dave almost, very quite nearly, escapes the hypergamous ambitions of Cinderella. Indeed, had his motorbike been able to gather even just a little more speed he would have made it over the barbed wire and into Free Switzerland.

Pinocchio. What’s a boy to do when his penis is made of wood and the local priest marries him off to the village's one and only sex worker? It’s not Pinocchio’s nose that stretches, it’s his little car’s brake cables.

Rapunzel. Poor Rapunzel, stuck in a high tower in the woods with bright red cropped hair and no cat.

Sleeping beauty. It is of course – and rightly so – impossible for the prince to wake Sleeping Beauty from her curse. Without constant enthusiastic consent the necessary peck on the cheek would be regarded as a serious assault.

Jack and the Soy-Beanstalk. Their cow seized and Jack’s mother in Ibiza with her supplier-lovers, Jack is censured by society over the sorry state of their garden and is forced to flee up the Baked Beans vomit stalk to a land in the sky where he actually meets his father for the first time.

Victoria Frankenstein’s Positively Adorable Monster. Starting with rebuilding the family cat Victoria and her assistant go on to show Mr God how the whole creation and re-creation of life thing really ought to be done, and they build.... the perfect woman.

Born during tiffin in the sea-side town of Cleethorpes, England, at half-past nineteen-sixty. Whole family immediately moved to Hong Kong where Father worked for the Ministry of Defence, spying on Cold-War Red China by listening in to their radio transmissions. Hutson Minor spoke only Cantonese and some pidgin English and was a complete brat.

At the end of the sixties was to be found on the Isle of Lewis in the Outer Hebrides of Scotland. Still a brat. There finally learned to read and write under the strict disciplinarian regime of the Nicolson Institute and one Miss Crichton. Then spent a year living in Banham Zoo in Norfolk, swapping childhood imaginary friends for howler monkeys, penguins.

Followed, for want of something better to do and for want of a brain, in Daddy's footsteps and found himself working for the British Civil Service in areas much too foul to be named. Was eventually asked to leave by the Home Secretary. A few years of corporate life earned some more kind invitations to leave. Ran a few businesses, several limited companies, then went down the plug-hole with the global economy and found himself in court, bankrupt with home, car and valuables auctioned off by H.M. Official Receivers. Now lives by candlelight in a hedgerow in rural Lincolnshire as a peacenik vegan hippie drop-out, darning old socks and living on fresh air and a sense of the ridiculous.

Dog person not a cat person. Favourite colours include faded tangerine and cobalt blue. Fatally allergic to Penicillin and very nearly so to Jerusalem Artichokes. Loves coffee and loves curry. Has tried his hardest all of his life to ride bicycles but simply looks like a deranged, overweight orang-utan on wheels. Favourite film Blade Runner. Uses the word "splendid" far too much.

George
4.0 out of 5 stars Irreverent, with a splash of white whine vinaigrette on a hilarious word kebab.
Reviewed in the United States 🇺🇸 on May 3, 2020
Verified Purchase
Hudson reimagines the tired fairy tales to lampoon the often oblivious hypocrisy of the well intentioned "woke" folk. Showing their efforts to be more "ala mode" than thoughtful living. That the rush to politically correct other people is a new way create what has always been the in group and out group. He leaves no one at the curb in his stories. Everyone gets put on the kebab for the roast. It's not a safe read. It is funny though.
Read more
Helpful
Report abuse
See all reviews
Report an issue
Does this item contain inappropriate content?
Report
Do you believe that this item violates a copyright?
Report
Does this item contain quality or formatting issues?
Report