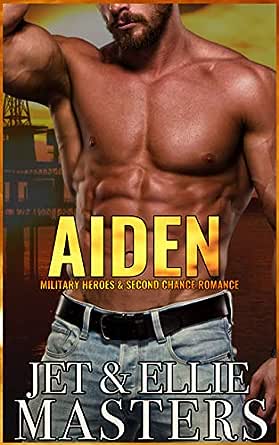 You've subscribed to The One I Want! We will preorder your items within 24 hours of when they become available. When new books are released, we'll charge your default payment method for the lowest price available during the pre-order period.
Update your device or payment method, cancel individual pre-orders or your subscription at
Your Memberships & Subscriptions
There was an error. We were unable to process your subscription due to an error. Please refresh and try again. 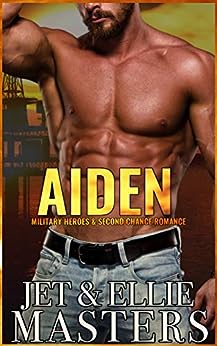 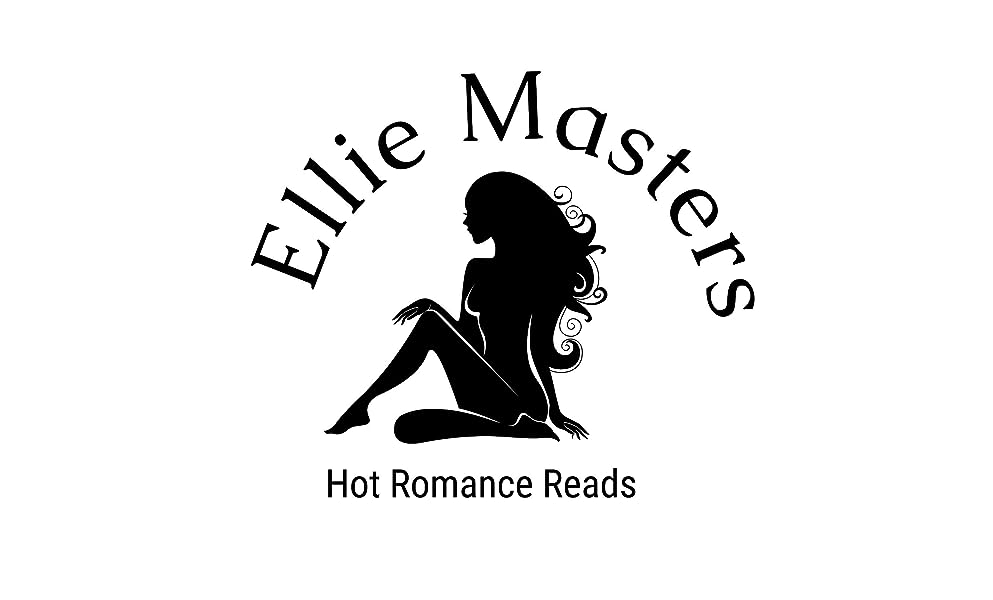 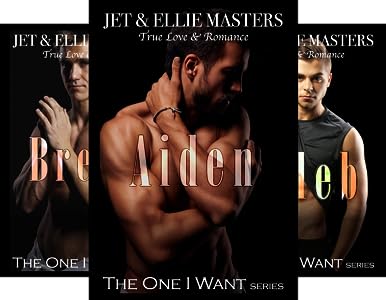 ⭐️⭐️⭐️⭐️⭐️  "This is book one in new series and it's Aiden and Ariel's story of loss, love, and life. Book is powerfully written by co-authors and husband and wife team that have an amazing way of telling suspenseful and dramatic stories. I was swept right up in this one and very much looking forward to next one (featuring Brent and Brie)." ~ ShannaD
.
⭐️⭐️⭐️⭐️⭐️ "This was an exciting, scary, thrilling, steamy book that would have gotten even more than 5 stars if such things were allowed. The writing was terrific, and the characters really came to life."~ Riley
.
⭐️⭐️⭐️⭐️⭐️"Wow! I was blown away by Aiden and Ariel's Story! (Book #1 in The One I want Series).
The premise was fresh and new. This book sucked me in and didn't let go. If you are looking for a second chance romance with a HEA, this book is for you. I LOVED it!!!! I can't wait to read the rest of this series!"~ Sue
.
⭐️⭐️⭐️⭐️⭐️"Sexy & Suspenseful...Wow! Talk about danger and suspense. This story has that plus all the feels! I loved Aiden and Ariel's book and look forward to the whole alphabet!"~Lori

THE ONE I WANT is a series of stories about love at first sight. They're heartfelt and true to what Jet and I believe about love. We believe that special spark exists, and we're bringing it to you one story at a time.
.
Jet and I are writing a THE ONE I WANT series together. It's a collection of spicy contemporary couple's romance stories. All are 'tied' together in some way. Each book is a standalone, and all come with a heaping spoonful of 3-4 flame scenes, with the pièce de résistance...a Happily Ever After.
.
We believe in love at first sight. Jet and I met and married in less than four months and after our very first date, we knew we'd be together forever. And we're still having the best time of our lives together.
.
The books we write are about strong women. In THE ONE I WANT series we have hurricanes to survive, mountain rescues to achieve, sunken treasure to discover and even modern day pirates to deal with. We're talking helicopter pilots, commercial boat captains, wildlife adventure guides, a veterinarian...you get the picture. Strong, accomplished women who don't need a man in their lives, but who can't help stumbling across 'THE ONE'.
.
These are strong, resilient women, role models for all the little girls out there who can be whatever they want to be. Each of these women will accomplish much with their fabulous men by their side. But, if the men weren't there, these women would still get the job done. The men in these stories are pretty amazing though. You'll see Green Berets, Delta operatives, Air Force Para-jumpers, and more. Of course, strong women deserve strong men. Right?