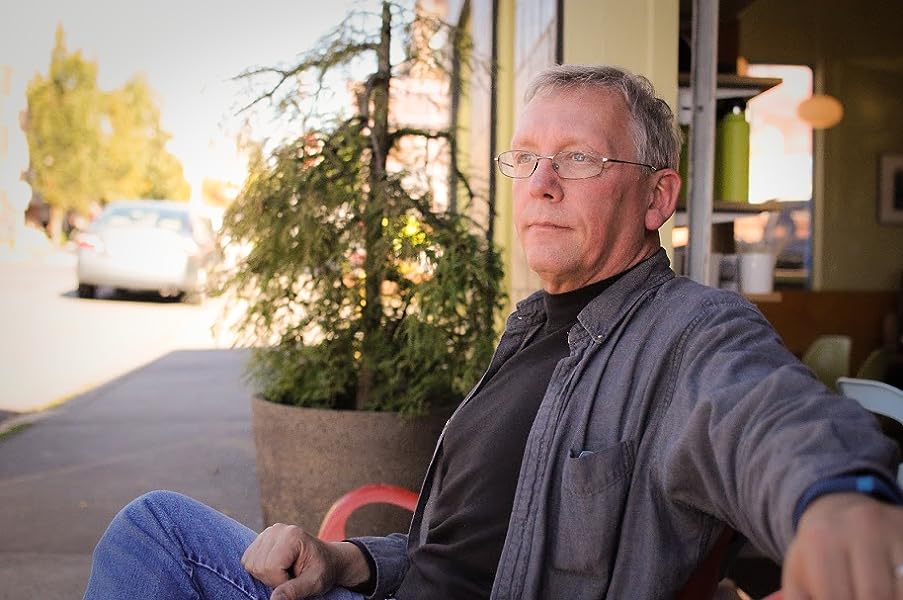 Quotes from reviewers:
"I stayed up all night reading this book."
"Really fun to read and just the right combination of realism, fantasy, suspense, and adventure."
"I was grabbed from the very beginning of the book!"
"I thoroughly enjoyed the mystery and love story along with the science fiction."
"I just had to know what happened next and read it every night until I did."
"Trimble throws in enough details to make human flying real and believable."

HOW AIR BORN BEGAN
Since a young age, I've had dreams of being able to fly. Not like a superhero or from some kind of mutation. It always seemed to be a part of me, a natural, peaceful ability to hover and float through my house. Sometimes I would venture outside, but mostly I was indoors. Why? I have no idea. It was like this ability was my own little secret in my dreams.
I've always wanted to put this feeling into a story. I just never could come up with an approach that felt right. Then in the summer of 2013, in preparation for the Edmonds Write On the Sound Writers Conference, an idea for the story hit me. The idea excited me so much, I had to get it down in writing. Within the span of a week I had a short story called "Love Is In the Air". Okay, yeah. A little cheesy. But it hit the mark of the feeling of natural, anti-superhuman, flight.
Unfortunately, the story didn't win anything or even receive any kind of mention from the judges at the conference.  Slightly disappointed, but still excited about the story, I decided to share it with my editor, Azy. She was in the middle of correcting my blunders in Zegin's Abduction. Her response was, "You have to stop everything you're doing with Zegin's and turn this into a novel!" While this greatly excited me, I couldn't let go of Zegin. In between edits, I started plotting the story, created the backstory encyclopedia, and gave it a title - Air Born.

Love Is In the Air has been included in the back of Air Born. While I could've cleaned it up and edited, I decided to leave it in its original state. I hope you enjoy a peek at my quickly hatched draft of how Air Born got started. Enjoy the flight!

"It has to be the Eighteenth. This is how they operate. They could've been watching for years, looking for a routine, waiting for the perfect moment. I'm suspect they were behind the abduction of her parents as well."
"Then let's go get her. Take her back from them. They did it to us - we can do it to them!"
"If we do that, it becomes a war." Georgeo stood up and began pacing around the table. "If we start a war with them, we expose ourselves. That's just what they want. If we're exposed they can pick us off, one by one. Come on, Torre! There are billions of 'normal' humans and maybe, just maybe, a couple hundred Avitorians." He continued pacing. "That would lead to our extinction. This is not the time to expose ourselves. Humanity can hardly get along with themselves. How can we expect them to understand what we are and accept us as a part of their society if we're different?"

After thousands of years, the ancient 18th of Ahmose are still on the hunt for the secret of flight, forcing Avitorians to hide in fear. Facing the threat of capture, Leif's dreams are shattered and he is forced to decide between hiding or embracing his heritage.

TIMOTHY TRIMBLE is the author of Zegin's Adventures, the Air Born series, and many short stories. he's an author and technologist - basically a geek who likes to write. While he's been a non-fiction writer of computer related books and articles, his true love of writing is in science fiction and young adult fantasy. He lives in the Pacific Northwest, where the prevalence of coffee shops and hiking trails contribute to his inspiration. You can visit him online at his website, and can follow his constant postings on Twitter @TimothyTrimble, or Facebook as AuthorTimothyTrimble.
Read more