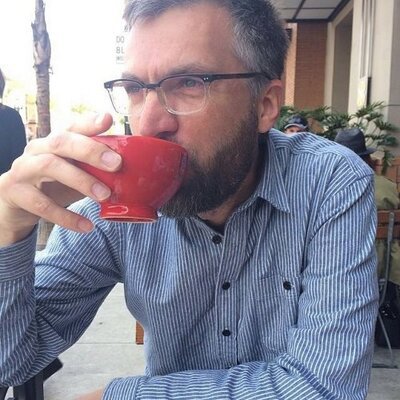 Alan Loomis is a urban designer, planner and educator practicing in the Los Angeles area.

Presently, Alan is a Principal of Urban Design with the California planning firm PlaceWorks, based in the company’s downtown LA office.

From 2017 to 2020 Alan was the City Urban Designer for Santa Monica, California, where he worked with City divisions and departments, outside agencies, the general public, and local interest and community groups to provide a cohesive and comprehensive approach to urban design. In this role, he was the City’s lead for Promenade 3.0, a comprehensive redesign of the iconic Third Street Promenade.

Before Santa Monica, Alan led the urban design program for the City of Glendale for twelve years, starting in 2005 as the City’s first on-staff urban designer. Alan was responsible for bringing the Downtown Specific Plan (DSP) and Mobility Study to adoption, and personally managing the design review for over 20 new downtown projects, representing over 3000 new residences, as well as additional projects at the Disney/Dreamworks creative campus and in the Tropico District surrounding Glendale’s Metrolink/Amtrak station, working with some of the most prolific and prominent architects and developers in the region during regular, often weekly, design sessions. Following the DSP, Alan directed a wide range of urban design based policy projects, such as the Maryland Off Broadway Art & Entertainment District, the Small Lot Subdivision Ordinance, the Community Plan program and the Space 134 Freeway Cap Park, leading multi-disciplinary teams through an equally wide range of public outreach programs.

Prior to his tenure in the public sector, Alan was an urban designer for the Pasadena firm Moule & Polyzoides Architects and Urbanists, where he directed planning projects for various cities and colleges in California, New Mexico and New Jersey. 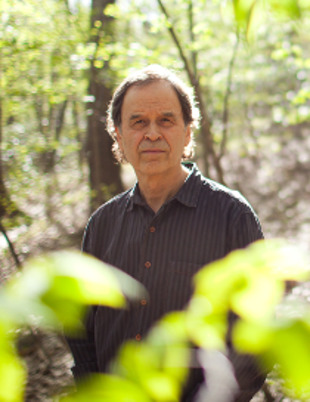 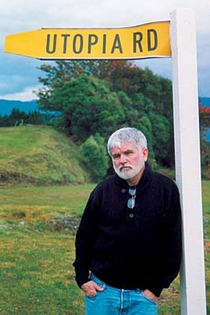 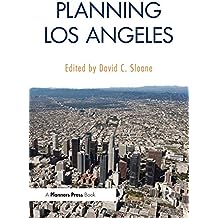 Not so fast! Despite the city’s reputation for spontaneous evolution, a deliberate planning process shapes the way Los Angeles looks and lives. Editor David C. Sloane, a planning professor at the University of Southern California, has enlisted 30 essayists for a lively, richly illustrated view of this vibrant metropolis.

Planning Los Angeles launches a new series from APA Planners Press. Each year Planners Press will bring out a new study on a major American city. Natives, newcomers, and out-of-towners will get insiders’ views of today’s hot-button issues and a sneak peek at the city to come.