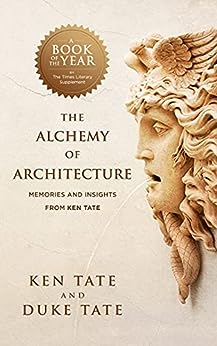 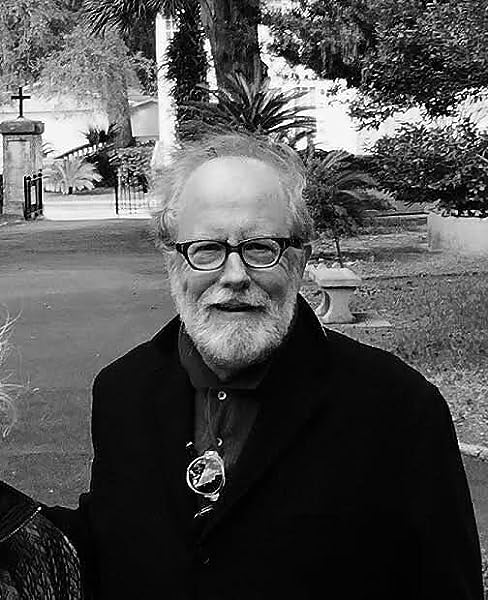 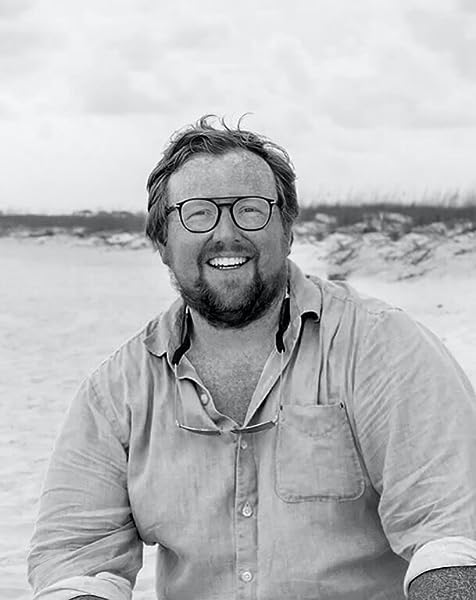 The Alchemy of Architecture: Memories and Insights from Ken Tate Kindle Edition

"The Alchemy of Architecture by father/son duo Ken Tate and Duke Tate (Pearl) is a short quirky book about one American architect's struggle against the prevailing Modernist tide, as he seeks out meaning and "soul" in house design. Perfect for today's pandemic, where home surroundings have taken centre stage." --author Diana Darke, The Times Literary Supplement, Books of the Year 2020

4.4 out of 5 stars
4.4 out of 5
95 global ratings
How are ratings calculated?
To calculate the overall star rating and percentage breakdown by star, we don’t use a simple average. Instead, our system considers things like how recent a review is and if the reviewer bought the item on Amazon. It also analyzes reviews to verify trustworthiness.
Top reviews

Jerry
5.0 out of 5 stars An Architect's Path
Reviewed in the United States on February 17, 2020
Verified Purchase
This book reveals the path Ken traveled from conventional practice to becoming his own kind of architect and artist. His journey, through schools, mentors and an apprenticeship with Bruce Goff, is one that many a restless architectural student should note. He and his firm have produced projects and homes with history, quality and soul. His wife, Charme, son, Duke and a skilled design staff are acknowledged as part of his process. His dedication to his art and design is impressive. I recommend this book to anyone interested in a talented individual’s drive and growth in becoming a mature designer and artist.
Read more
7 people found this helpful
Helpful
Report abuse

Ulrika Eriksson
5.0 out of 5 stars An Alchemist that Can Transform Raw Building Materials to Gold
Reviewed in the United States on March 8, 2020
Verified Purchase
Duke Tate writes a loving portrait of his father, the very artistic and creative architect, Ken Tate, whom he considers to be an alchemist that can transform raw building materials to gold. Ken Tate's wish is to create houses with souls and he distances himself from modern wholesale architecture, detrimental to physical and mental health, he thinks.
Lots of interesting thoughts about architecture before and now and many references to beautiful houses in the USA. I'd love to come there and see them all.
Ken Tate has also written a book called Urban Villa. This has a cinematic zigzag layout with inspiration from his favorite contemporary author, Tahir Shah. To read more about houses with souls, read his book A Year in Casablanca, about a house with a soul with a big,big S.
Read more
5 people found this helpful
Helpful
Report abuse

Martina A. Nicolls
VINE VOICE
4.0 out of 5 stars A pluralist in architecture
Reviewed in the United States on May 9, 2021
Verified Purchase
The Alchemy of Architecture: Memories and Insights covers Ken Tate’s life from childhood to the age of sixty-nine.

Tate starts his memoir in his hometown of Columbus, Mississippi and the Greek Revival homes with a mixture of influences, and moves along the spectrum of architecture to New Urbanism. With his wife Charme, together they have a classic idea of comfort and beauty. His home designs are inspired by history, cinema, photography, and alchemy (transforming ugliness into beauty; and transforming the past to life).

He describes himself as a ‘true pluralist’ – a lover of all styles. He also discusses his team, their works, the client-architect relationship, and his second love – abstract painting.

Tate closes with epiphanies, advice, and reflections, which are the most interesting passages. Within the book is a list of other references and books that influence his works, as well as many black and white photographs.
Read more
One person found this helpful
Helpful
Report abuse

Roger
5.0 out of 5 stars What a journey!
Reviewed in the United States on December 12, 2020
Verified Purchase
This man, Ken Tate is arguably America's greatest Classical Architect alive today.
The Alchemy of Architecture by Ken and his Son, Duke is a great read.
It gives an insight into the man and his life's work.
Read more
4 people found this helpful
Helpful
Report abuse

ccurve8
5.0 out of 5 stars Architectural Soul and It's Forming
Reviewed in the United States on March 16, 2020
Verified Purchase
The early years of his training and development create a theme for his forming Classicist ideas and refections as they unfold in this intimate portrait of a renowned American Southern Architect and his everlasting style.
Read more
2 people found this helpful
Helpful
Report abuse

Carl Haroian
5.0 out of 5 stars The Pursuit of Timelessness and Excellence
Reviewed in the United States on August 27, 2020
Verified Purchase
A truly inspiring book that brings forth the perspective of architecture, design, and creative entrepreneurship from one of America’s finest residential architects, Ken Tate. Ken and his son Duke make a dynamic duo in producing a wonderfully written work that encapsulates, enthralls, and enriches anyone and everyone with an interest in architecture and art.
Read more
2 people found this helpful
Helpful
Report abuse

Amazon Customer
5.0 out of 5 stars A master of classical architecture invites you to step into his creative world
Reviewed in the United States on June 9, 2020
Verified Purchase
Enlightening from cover to cover. The truth behind Ken Tate's success includes not only talent and focus, but a lot of heart and soul. Including a list of books that influenced Tate's life is the cherry on top of the sundae.
Read more
3 people found this helpful
Helpful
Report abuse

Susan Sully
5.0 out of 5 stars Inspiring and Informative!
Reviewed in the United States on January 20, 2021
Verified Purchase
This book follows the experiences of an architect who has navigated the "cancel culture" of Modernism to create a personal and intuitive approach to Classical architecture. Personal, informative, and inspiring.
Read more
One person found this helpful
Helpful
Report abuse
See all reviews

HW
5.0 out of 5 stars Fascinating personal journey
Reviewed in the United Kingdom on January 13, 2020
Verified Purchase
I'm not an architect, though I do love beautiful architecture. What I most enjoyed about this book was hearing the author's own personal story of how he got into the field and how he's developed his career over the years. His approach to design is fascinating, and I really enjoyed the photos of the work that he's done over the years. I highly recommend this book to anyone who loves reading someone else's personal journey and how they've built their career over the years, especially in a creative field such as this.
Read more
4 people found this helpful
Report abuse

Rob Greenglass
5.0 out of 5 stars Insightful and Delightful
Reviewed in Canada on February 6, 2020
Verified Purchase
I'm really glad I bought this wonderful book by Ken Tate, who is America's leading classical architect. I really enjoyed the journey into his world, to share in his professional thoughts and personal feelings on architecture. This is the perfect read for fans of architecture and design.
Read more
Report abuse
See all reviews