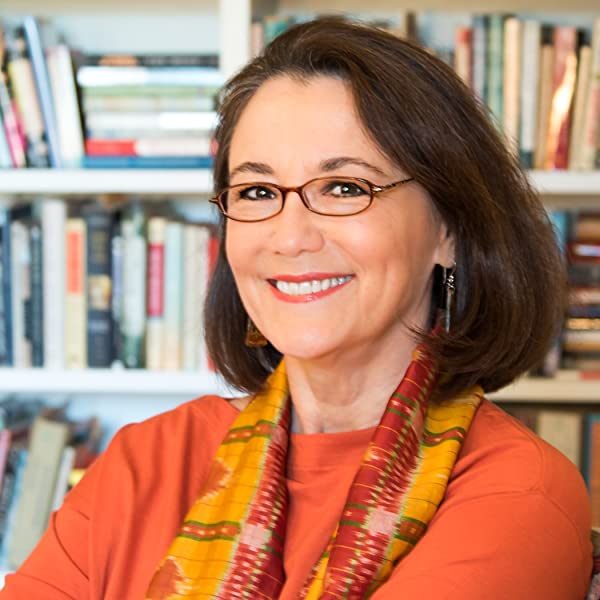 by Rizzuto (Author), Panek (Author), Georgiou (Author), et. al. (Author), Nicola Morris (Editor), Aimee Liu (Editor) & 3 more
5.0 out of 5 stars 1 rating
See all formats and editions
Sorry, there was a problem loading this page. Try again.
In Alchemy of the Word over 20 writers discuss topics relevant for anyone who has ever attempted to communicate via the written word. Themes discussed: Aesthetic Ambition; Originality and Influence; The Spirit of the Thing; Composing the Wilderness; Form and Content; Points of View; Writing and Community; Literary Activism. These short essays are taken from keynote addresses and commencement speeches given to MFA students at Goddard College. Each essay focuses sharply on the task of writing, writing well, and writing to engage the reader.
Read more
Previous page
Next page

Whether you're a young beginner or a veteran writer like me, you'll get support from reading Alchemy of the Word. These authors' thoughts are mystical and practical, political and inspiring and funny. I've found companions on this lonely journey. Maxine Hong Kingston, National Book Award Winner and author of China Men, The Woman Warrior, and Tripmaster Monkey. --Publisher

Alchemy of the Word is a smart, exhilarating collection--a true literary conversation, filled with wit, heart, and insight. Every writer with the ambition to create meaningful work will treasure this book. Kim Addonizio, author of What Is This Thing Called Love, Lucifer at the Starlight, and Tell Me, a finalist for the National Book Award. --Publisher

Alchemy of the Word is a profoundly moving and incredibly incisive collection of essays. The authors, all of them outstanding educators, write with passion, beauty and humor, their work is the best possible example of the old writing school adage 'show don't tell.' It is one of the best books I have read about the trade. Cara Hoffman, author of So Much Pretty --Publisher

Nicola Morris (co-editor) is the author of The Golem as Metaphor in Jewish American Literature. Her poems, stories, and essays have been in several anthologies and literary journals. She teaches at SUNY Cortland and in Goddard College's MFA in Creative Writing program. Aimee Liu (co-editor) is author of the novels Flash House, Cloud Mountain and the memoirs Gaining: The Truth About Life After Eating Disorders and Solitaire. Her books have been translated into more than a dozen languages. Liu is a past president of PEN USA and lives in Los Angeles.
Tell the Publisher!
I'd like to read this book on Kindle