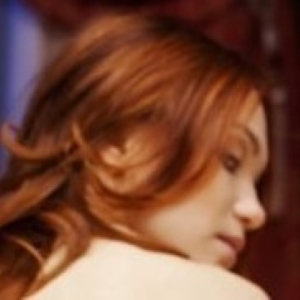 Why write erotica? Because it’s fun! You can do things in erotica that you can’t do in any other form of writing. I don’t mean the sex itself (although it is nice not to have to fade to black as soon as Sergio takes Valentina into his arms). I mean that you can use sex to give your characters added depth and personality. First off, having sex makes them more like real people. There’s asexuality and celibacy, but the vast majority of us have sex. Secondly, and more importantly, you can give insight to who they are: how they react to things, what types of things they like or dislike, how skilled or unskilled are they are at different things, what their thoughts are while they’re doing it, and so on. You can use it as a way to drive the story forward, moderate the pacing, or change the tone. Essentially, you can use all of the tools that other writers use, while having an additional one that they don’t have access to.

A number of my stories contain trans women. Depending on context, I’ll use ‘trans persons’ rather than ‘trans people’. There’s a reason. When I say ‘trans people’, it makes me feel like I am talking about a separate sub-race of ‘others’ that I am trying to distance myself from, whereas when I say ‘trans persons’, it feels more like I am talking about a group but still recognizing them as individual people who happen to be trans. It’s a personal thing.

When I’m not busy writing, I enjoy taking long walks with my two beautiful dogs, finding places for them to swim, and playing fetch with sticks. 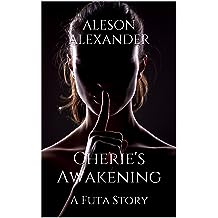 Cherie's Awakening: A Futa Story Oct 1, 2019
by Aleson Alexander
( 1 )
$2.99
Cherie’s hunting men. She’s got three nights, she’s made a list and she’s working her way down it. After crossing off numbers one and two on each of the previous nights, she gets to work on Mr. Number Three. However, after a conversation with her first two conquests, number three not only rebuffs her advances, but he makes sure that no one else takes her up on her offer. An angry Cherie commiserates with her new friend Liz, and after a few too many drinks, Liz helps her back to her room, but not before promising to introduce her to ‘her friend’. When a power outage plunges the elevator into darkness, Liz decides that maybe now is the time to introduce Cherie to ‘her friend’. After an exciting elevator ride, Cherie starts to wonder if it’s really ‘men’ that she’s been looking for all this time. Maybe she’s been overlooking a way to address her physical needs that might be much more satisfying...
Read more 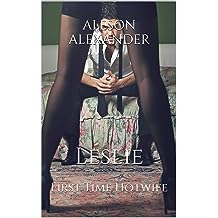 Leslie: First Time Hotwife Oct 17, 2019
by Aleson Alexander
( 8 )
$2.99
A young hotshot engineer decides that it's too much effort to get back into the dating pool after his divorce. When his company hires efficiency expert and hotwife Leslie to observe and improve their performance, she notices something else that she should take a closer look at. After a few drinks, she decides to observe him in action. Upon evaluation, the beautiful, married, mother of two shows him how to improve his performance as well!

Leslie’s no ordinary hotwife and she has quite a few tricks up her sleeve, as well as some very enlightening lessons to teach any man she deems worthy. After all, it takes an efficiency expert to get the maximum performance from a man.
Read more 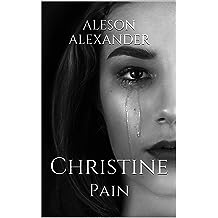 Christine: Pain Nov 11, 2019
by Aleson Alexander
( 1 )
$2.99
What do cheesecake, a sexy Halloween costume, and the backseat of a car have in common?  Here's a hint: they all involve exciting new experiences for Christine.  But it isn't all fresh blueberries and strawberry syrup.  Christine has a few more secrets.  When she has needs that Alex can't meet, she begins addressing them in ways that could be detrimental to their relationship… ways that could spell its end.  Alex is a patient man – a man in love.  He never believed in soul-mates until he met Christine, but when she pushes him too far, she ignites an explosion that may destroy them both. Everything comes to a head in a climax that you definitely don't want to miss!  Grab a copy and hold on tight!

Christine: Pain is the third of four books in a beautiful love story that is funny, sweet, and poignant, while also being deliciously steamy. Read it by yourself or with a partner, but either way, you're sure to love it!
Read more 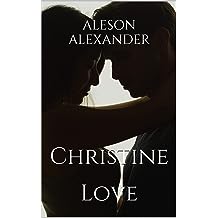 Christine: Love Sep 28, 2019
by Aleson Alexander
( 2 )
$2.99
Our transgender love story continues as Alex awakens to find his bed empty as Christine is concerned that he might have had second thoughts. After sharing the source of her fears, Derrick, their relationship continues to deepen. Despite being hesitant and skittish, she comes alive like a raging bonfire, curious and eager to experience anything and everything. But will she burn too hot for Alex? Even in her desire to consume all of him, there is still one boundary that she will not cross, one thing off-limits, even to him. Christine finds something tasty in the bedroom and Alex has a delicious dessert, but they’re both shocked and surprised by an after-dinner accident that completely changes the way they approach things.

Chrstine: Love is the second of four books in a beautiful trans love story that is funny, sweet, and poignant, while also being very romantic and steamy. It is perfect for transgender people and those that love them and is excellent for reading together.
Read more 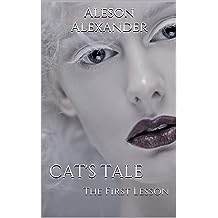 This series is designed to be transgender-friendly and will cover a very wide array of sexuality, but it's ultimately a romance story. Cat is a very deep, extremely complicated character, only revealing a bit of herself at a time. She is constantly evolving, as does Jason. Watch this transgender romance grow from a simple first time submissive romantic encounter to an incredible love story.
Read more 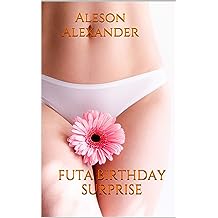 Futa Birthday Surprise Sep 16, 2019
by Aleson Alexander
( 1 )
$2.99
When Emily McGrath and her husband Jim accidentally bump into Mira and Mike Lawson, instant sparks ignite between Emily and Mira. After a long night of topping Mike, Mira’s finally gotten Emily out of her system. That is, until Emily sends her an innocent text message. After a year of erotic texting and a few pictures exchanged, both women are more than interested in each other. When Mira and Mike come to visit for Emily’s birthday, Emily finds out that Mira has a BIG surprise in store for her. Join the fun as the dominant Mira teaches the cute little redhead to be careful what you wish for when you’re dealing with a woman packing a little - or a lot in this case - extra. 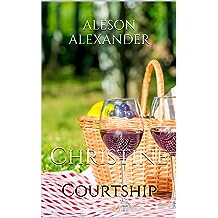 Christine: Courtship Sep 12, 2019
by Aleson Alexander
( 5 )
$2.99
When Alex, a man who’s looking for something interesting in his life, meets Christine, a woman who’s withdrawn from human contact, she’s not very receptive. However, he knows what he wants and he’s persistent. After four months of non-dates, she agrees to a night in to watch the Wizard of Oz. A movie and snacks turn into much more, and the result is enough to get the police involved! What happens next is the whirlwind beginning of a story of love that takes them on a journey that neither of them could ever have expected.