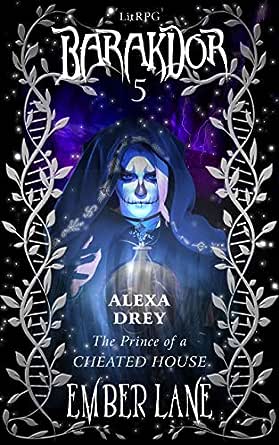 You've subscribed to Barakdor! We will preorder your items within 24 hours of when they become available. When new books are released, we'll charge your default payment method for the lowest price available during the pre-order period.
Update your device or payment method, cancel individual pre-orders or your subscription at
Your Memberships & Subscriptions
There was an error. We were unable to process your subscription due to an error. Please refresh and try again. 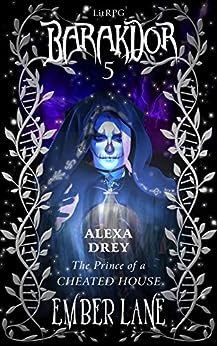 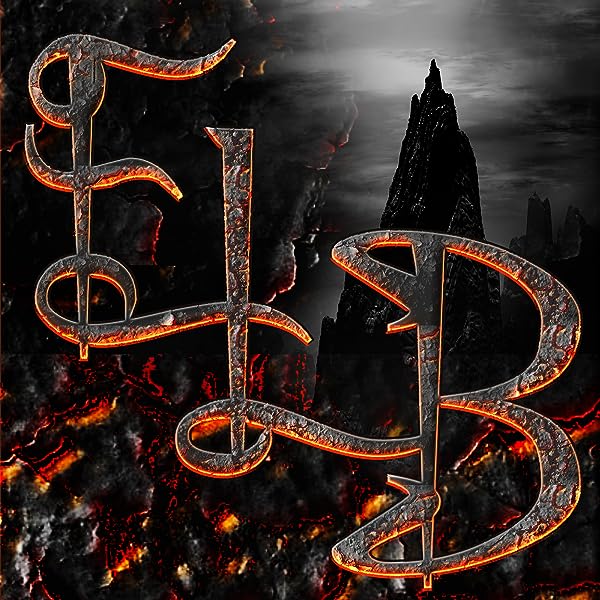 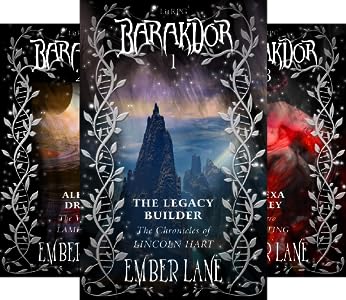 Ryan S.
5.0 out of 5 stars The plot pulls together
Reviewed in the United States on April 16, 2020
I've been binging this series with the pandemic and all, and I have to say that it remains solid and enjoyable. Alexa ratchets up in importance despite the story beginning with Lincoln and we finally get a clearer picture of what exactly is going on in the world. Sort of. Some might be annoyed with the character's speculation being just that, speculation, but it's apparent that their guesses are slowly honing in on the truth. It fits the first-person perspective and I appreciate the characters not being able to just throw a dart and pin down exactly what's going on behind the scenes. That said, there are a few issues that I hadn't seen earlier. In a few places, level ups are noted only for those same levels to be granted again. It certainly doesn't ruin the story, but it does buck the immersion somewhat.

There are a few other things that are questionable as well, having access to the ship logs within the game as well as the reasoning behind choosing Alexa Drey specifically, but I had similar questions with book 4 that were covered in this book, so I expect them to be resolved in the next story. Overall, I enjoyed the progression of the story and look forward to the sequel. There isn't much else to say at this point, since I imagine anyone reading this far is already committed to the series.

TLC
5.0 out of 5 stars World building and sci-fi addictive
Reviewed in the United States on November 10, 2018
This series gets better and better. We started with Lincoln and Alexa taking the last ship from a destroyed earth. Alexa embraces her fight for survival, while discovering the real meaning of the game she and all the passengers on her ship are facing. Great gaming lit . Strong characters. Excellent in his world building. A must read series.
Read more
Helpful
Comment Report abuse
See all reviews from the United States