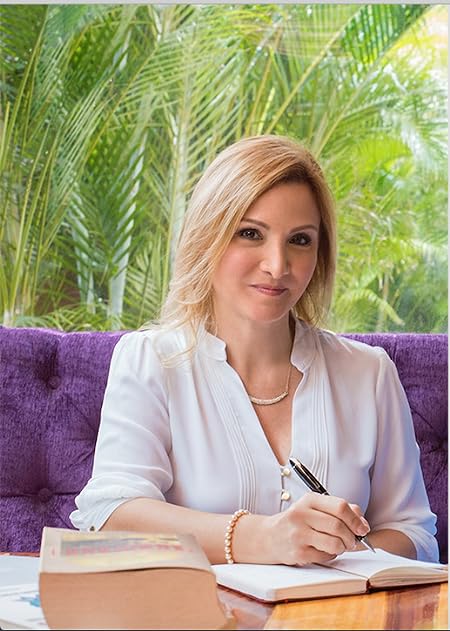 From the perspective of an acute and committed journalist, the career of Alexandra Ciniglio is a journey through human endeavor and its vicissitudes. Her career in journalism began in Panama as a reporter at RPC TV where she worked for thirteen years assuming responsibilities as News Presenter, Head of Assignments and News Director. In 2005 she accepted a new challenge in TVN Media, where she was promoted to News Manager, Presenter and Producer of the Morning News, Programming Manager of TVN and TV Max and finally, Vice President of Content of TVN Media group. For a decade she was also a correspondent from Panama for CNN en Español and Univision. In 2014, she actively participated in different Corporate Social Responsibility projects to which she provided her experience in the field of communication. At the same time, she joined the permanent staff of the radio program Infoanalysis. This is when she directs her interviewer skills in audiovisual and printed media towards the field of Biographies. In December of 2017 she published her first book: "Abraham Eisenman: A Man Built of Iron", through which she accomplishes to recount the honest and moving story of a man who built himself, looking at life as what it is: a gift. 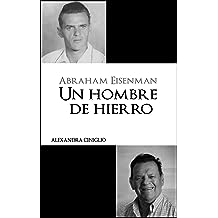 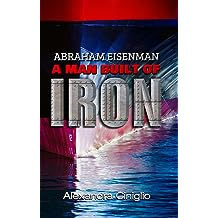 Abraham Eisenman: A Man Built of Iron (Biography) May 15, 2018
by Alexandra Ciniglio, Miriam Betancourt, Andrew Page
( 1 )
$2.99
Abraham Eisenman: A Man Built of Iron narrates the life of a Jew whose childhood was destroyed by Nazi barbarism. He survived the war and fate led him to travel the world and become the protagonist of some of the most important moments in history. Today, at 85, he bares his soul to tell us about the hardships he endured and how he managed to overcome them. It is an honest and moving story that captivates from the first word and translates into life lessons.

This book is the result of a year of intense work, during which I had the opportunity to accompany Abraham in the difficult task of recounting his life. I knew it was an interesting challenge, but seeing the world through Abraham’s eyes, I have grown increasingly aware of the horrors of the Second World War, in which he lost his family; the efforts made to create the State of Israel; his adventurous travels around the world; the “Little Golden Cup” Colon; the military dictatorship in Panama; the era of the U.S. military bases, and the invasion of 1989, until the thriving Panama of today, in which his children, grandchildren and great grandchildren grew up.

An intense life, formed in the heat of adversities, bringing forth such an extraordinary man. A complex life, filled with the pain of tragedies, which did not frustrate his ability to smile and enjoy the happier times. A life lived when and how he had to live it.

I invite you to discover a story full of joy and sorrow; accomplishments and frustrations; challenges and teachings; dreams and nightmares. The story of "A Man Built of Iron”.