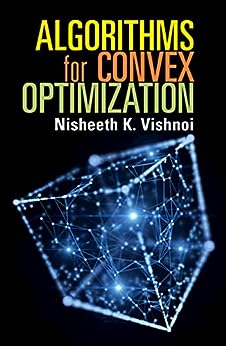 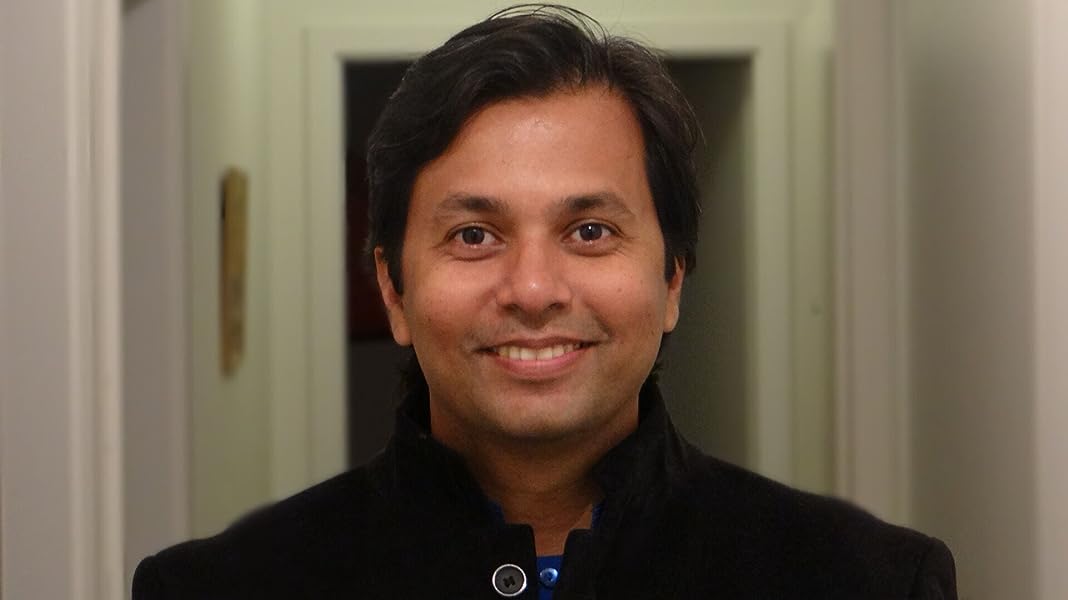 A concise, accessible guide to the modern optimization methods that are transforming computer science, data science, and machine learning. --This text refers to the paperback edition.

Nisheeth K. Vishnoi is a Professor of Computer Science at Yale University. His research areas include theoretical computer science, optimization, and machine learning. He is a recipient of the Best Paper Award at IEEE FOCS in 2005, the IBM Research Pat Goldberg Memorial Award in 2006, the Indian National Science Academy Young Scientist Award in 2011, and the Best Paper award at ACM FAccT in 2019. He was elected an ACM Fellow in 2019. He obtained a bachelor degree in Computer Science and Engineering from IIT Bombay and a Ph.D. in Algorithms, Combinatorics and Optimization from Georgia Institute of Technology. --This text refers to the paperback edition.

Nisheeth Vishnoi is the A. Bartlett Giamatti Professor of Computer Science and a co-founder of the Computation and Society Initiative at Yale University. He studies the foundations of computation and his research spans several areas of theoretical computer science, optimization, and machine learning. He is also interested in understanding nature and society from a computational viewpoint. Here, his current focus includes studying entropy, the emergence of intelligent behavior, and ethical problems at the interface of artificial intelligence and society.

He was the recipient of the Best Paper Award at IEEE FOCS in 2005, the IBM Research Pat Goldberg Memorial Award in 2006, the Indian National Science Academy Young Scientist Award in 2011, the IIT Bombay Young Alumni Achievers Award in 2016, and the Best Technical Paper award at ACM FAT* in 2019. He was named an ACM Fellow in 2019.

AM
5.0 out of 5 stars In-depth and intuitive introduction to convex optimization
Reviewed in the United States on October 7, 2021
Verified Purchase
I highly recommend this book to anyone interested in convex optimization! This book gives an in-depth introduction to convex optimization: It starts from the basics (of calculus and convexity), covers basic first-order optimization methods in detail (e.g., gradient descent and mirror descent), and goes on to cover more advanced methods (e.g., interior point methods and the Ellipsoid method). Throughout, it maintains an easy-to-read and informative writing style, which is a pleasure to read and develops intuition.

PS: For readers learning about convex optimization for the first time through this book (as I did), I highly recommend solving the exercises, some of which develop interesting ideas/algorithms not covered in the chapters!
Read more
One person found this helpful
Helpful
Report abuse

Amazon Customer
5.0 out of 5 stars Detailed algorithm-oriented presentation of convex optimization and its uses
Reviewed in the United States on October 11, 2021
The book provides a detailed guide on the basics of convex optimization along with the numerous diverse areas where it can be employed. Should be beneficial to researchers, students, and practitioners working in this field.
Read more
One person found this helpful
Helpful
Report abuse
See all reviews
Back to top
Get to Know Us
Make Money with Us
Amazon Payment Products
Let Us Help You
EnglishChoose a language for shopping. United StatesChoose a country/region for shopping.
© 1996-2021, Amazon.com, Inc. or its affiliates