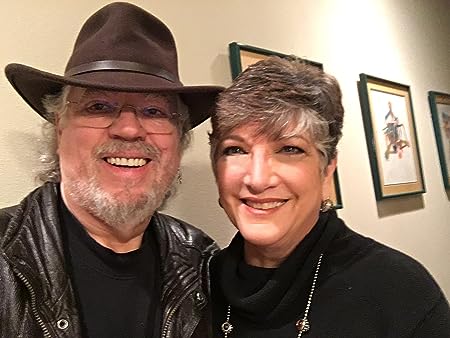 Alice Best Jackson is a retired family law attorney and mediator ("recovering divorce lawyer"). During her legal career in South Florida (1977-1999), which began as a paralegal, Alice was a former assistant state attorney under Janet Reno's tenure, managed a successful private practice in family law, and also presided as a traffic court magistrate in Miami-Dade County. Now in the second half of her life, she is a proud grandma, radio personality, medium, author, artist, and the creator of Imagery From Beyond™ - Abstract Art by Ali™. Her art is a method of automatic drawing used during private readings and Messages from Beyond® events, and is featured in Imagery From Beyond Coloring Book Series for Grownups, as well as on fabrics, prints, and canvas. She and Dennis relocated to the Seattle area in 1999 to be near family, and to experience their next great adventure!

Dennis Jackson is an internationally acclaimed spiritual medium, author, musician, radio personality, and proud grandpa. Dennis' readings, enhanced by his spirit guides, bring comfort to those whose loved ones have passed over to the other side. Dennis is gifted with the ability to spiritually connect with people and pets both on this side of life and on the other side. Whether in a one-on-one reading or group event, or via television and radio, Dennis' gift of enabling spiritual communication has provided thousands of people with emotional relief, clarity, and direction. His gift consistently brings forth the message that life is continuous and the ones we love remain with us in spirit form. He and Alice are co-hosts of the popular internet radio show, Messages from Beyond®. His alter-ego is a local rock-star, playing lead guitar in his classic rock and cover band, North by Northwest...they play venues in the greater Seattle area.

Together Again - Dennis and Alice are considered experts on the subject of Twin Souls and relationships. In addition to their Imagery From Beyond Coloring Book series, they are co-authors of the books: Together Again: Twin Souls Reunite in Love and Life, and the soon to be published Life is an Illusion: Loving Messages from Beyond. Maintaining a five-star rating on Amazon.com and bn.com, Together Again has been endorsed by best selling authors, Larry King, James Redfield, and Alan Cohen.

Dennis and Alice's Messages from Beyond® events help participants relieve grief and gain comfort through messages received from loved ones on the other side. Dennis and Alice travel around the U.S. presenting classes and workshops on relationships, spirituality, dream analysis, and developing intuitive pathways. As Twin Soul Spiritual Mediums, Dennis and Alice find it rewarding to work with people and assist them in tapping into their own natural psychic abilities, providing them with the tools to recognize and solve their own issues, thus enabling participants to regain control and power over their own lives. Learn from this incredible couple as they share with you the insight and messages that are passed through them to you from the Other Side.

Dennis and Alice have appeared as featured guests on hundreds of radio shows, in addition to hosting their radio show on blogtalkradio.com/messagesfrombeyond. Archives are available as free downloads on iTunes. Their TV appearances include five segments on NBC's Access Hollywood, and on Discovery Channel's Goldrush: Whitewater (season 2, episode 11). They have produced a series of 12 meditation CD's which are available on their personal website: MessagesFromBeyond.com 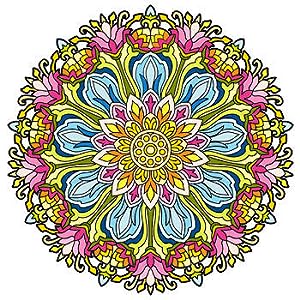 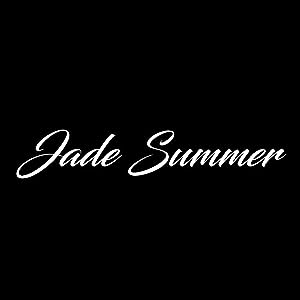 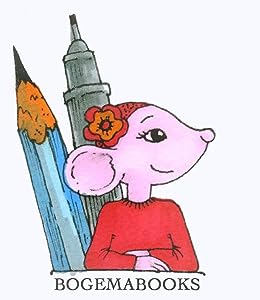 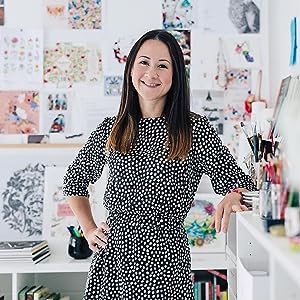 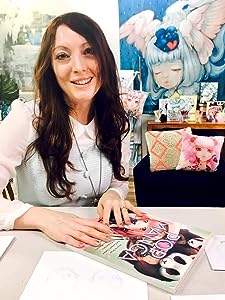 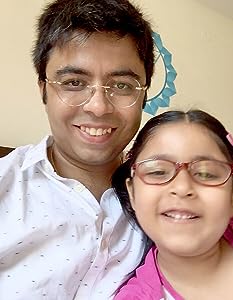 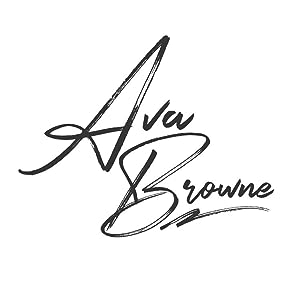 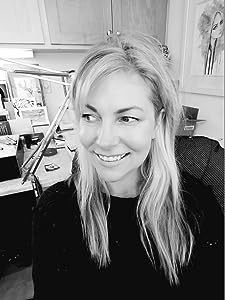 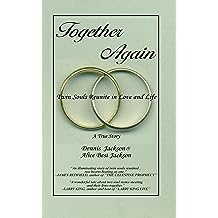