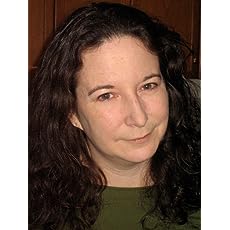 Mindful Beads: Stringing and Personalizing Your Own Mala & Prayer Beads

The Secret Language of Herbs

Dead Set on Living: Making the Difficult but Beautiful Journey from F#*king Up to Waking Up coauthored with CHRIS GROSSO was published by Gallery Books/Simon & Schuster in March 2018.

Be More Tree: A Journey of Wisdom, Symbols, Healing, and Renewal was published by Ryland, Peters & Small (CICO) in 2016. As Alice reflected on the maple tree in her backyard, she began to notice and then study its intricacies and changes. This became her regular meditation and inspiration. In Be More Tree, Alice shares what she has learned from that maple tree, and from the trees all around us. Every tree tells a complete and ongoing story from its powerful taproots to the birds that alight on its fragile high branches. Trees reflect our lives through their perseverance and seasonal rhythms always changing yet consistent. They evolve along a much more protracted timetable than humans. Like us, trees feel and react to their environment, and communicate with us in subtle but distinct ways.

Alice is also the author and editor of two anthologies published by SkyLight Paths. The Detroit Free Press called Next to Godliness: Finding the Sacred in Housekeeping "a cultural landmark exploring our changing attitudes about home" and named it one of their top books of the year. Bread, Body, Spirit: Finding the Sacred in Food has been the subject of many articles and radio programs.

If you are a careful reader of acknowledgment pages and "special thanks" credits, you'll find that Alice Peck has more than twenty years of experience working with authors, and has guided dozens of novelists and nonfiction writers at every stage--concept, proposal, first draft, publisher's revisions, or final draft. Her writers have been published at houses ranging from Atria to Random House, MIT to Sounds True, as well as numerous independent and small presses.

Before shifting her focus to publishing, Alice worked as a creative executive in film and television, acquiring books and helping writers develop them into scripts. She also story-produced and wrote documentary and reality series for networks including AMC, MTV, and Bravo. As David Brown's director of development, Alice acquired and developed the Academy Award-nominated A Few Good Men by Aaron Sorkin for film and stage.

She lives in Red Hook, Brooklyn with her husband, son, many mammals, and of course, the maple tree.
Read more 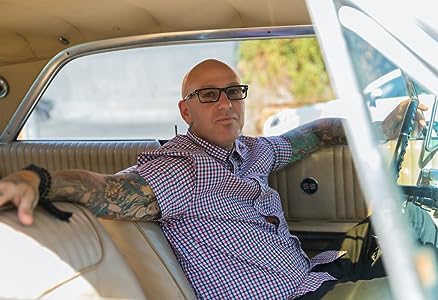 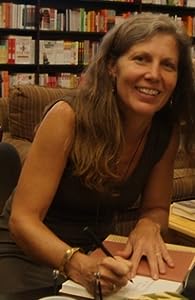 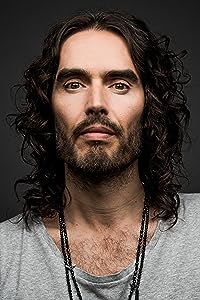 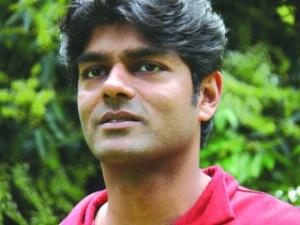 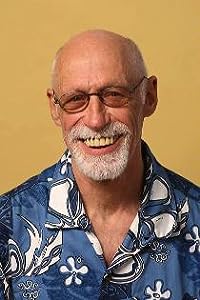 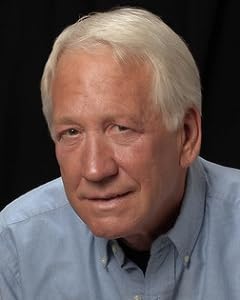 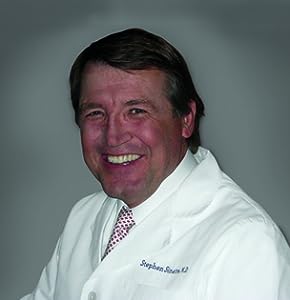 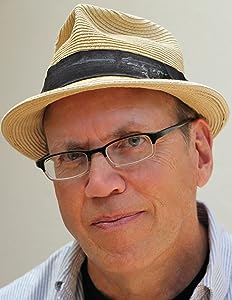 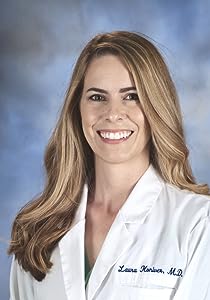 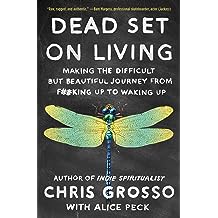 Dead Set on Living: Making the Difficult but Beautiful Journey from F#*king Up to Waking Up Mar 6, 2018
by Chris Grosso
( 91 )
$12.99
Chris Grosso invites us to sit in on conversations with beloved luminaries and bestselling authors such as Ram Dass, Lissa Rankin, Noah Levine, Gabor Mate, and Sharon Salzberg to discover why people return to self-defeating behaviors—drugs, alcohol, unhealthy eating, sex, media—and how they can recover, heal, and thrive.

In his recovery from drugs and alcohol, Chris Grosso has stumbled, staggered, and started all over again. In an effort to understand why he relapses, and why many of us return to the myriad of other self-defeating behaviors despite our better judgment, he went to bestselling authors, spiritual teachers, psychologists, doctors, and more, and asked them why we tend to repeat mistakes in our lives, even when we know these actions will harm us and the ones we love.

In Dead Set on Living, Chris shares these intimate conversations and the practices that have taught him to be more loving, compassionate, and forgiving with himself as well as new meditation and healing techniques he learned through his journey.

Unabashedly honest and inspiring, Dead Set on Living is essential reading for anyone seeking a path towards triumph over adversity, understanding the human condition, and rebuilding relationships after promises have been broken.
Read more
Other Formats: Audible Audiobook , Paperback , Audio CD 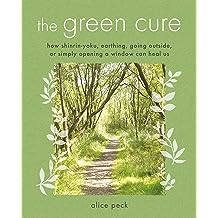 Discover how going outdoors and spending time in nature, from forest bathing to a walk in the park, provides a simple and powerful way to improve your health and wellbeing.

What we all know on an intuitive level is a scientific truth: the simple act of going outside is good for us – really good for us. It has been shown to have a positive effect on a huge number of health conditions and issues, from diabetes to depression, anxiety to arteriolosclerosis. Down-to-earth and relevant, The Green Cure shows you that you don’t need a lot of fancy equipment or holidays to heal your body and mind. An afternoon stroll among trees in the park, a dip in the ocean or sinking your bare feet in the mud might change your life! Each chapter combines anecdotes and literature alongside recent medical and scientific discoveries to show how nature can heal us. The book also includes ‘prescriptions’ for how to use the information in realistic, easy ways, so you, too, can enjoy the beneficial shift within that simply going outdoors can bring you.