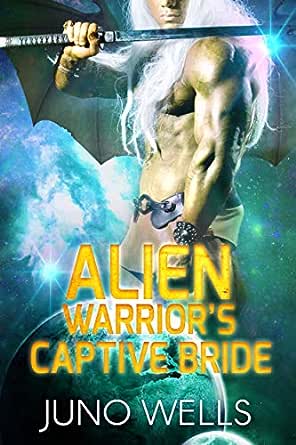 You've subscribed to Draconian Warriors! We will preorder your items within 24 hours of when they become available. When new books are released, we'll charge your default payment method for the lowest price available during the pre-order period.
Update your device or payment method, cancel individual pre-orders or your subscription at
Your Memberships & Subscriptions
There was an error. We were unable to process your subscription due to an error. Please refresh and try again. 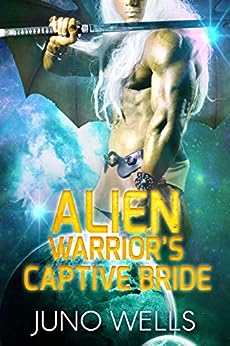 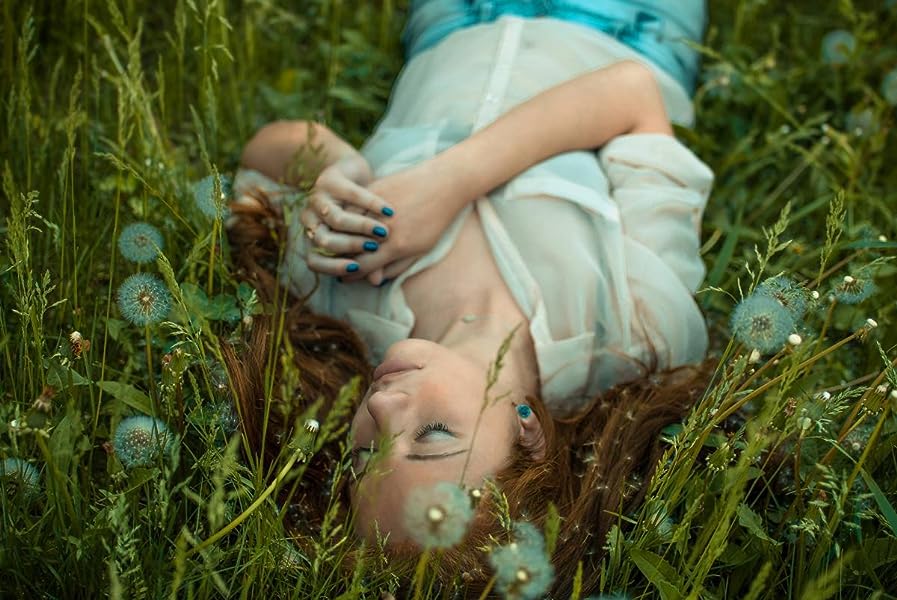 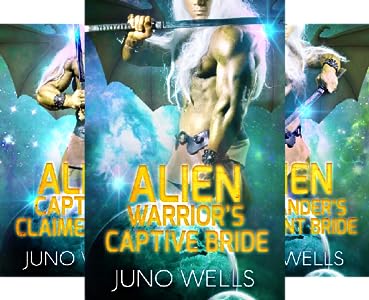 4.4 out of 5 stars
4.4 out of 5
177 global ratings
How are ratings calculated?
To calculate the overall star rating and percentage breakdown by star, we don’t use a simple average. Instead, our system considers things like how recent a review is and if the reviewer bought the item on Amazon. It also analyzes reviews to verify trustworthiness.
Top reviews

Angeline
3.0 out of 5 stars Great Storyline not enough steam
Reviewed in the United States on April 12, 2020
Verified Purchase
I really liked this story, but the romance scenes were lacking. By this I mean the act gets its warm up and before the deed actually starts the chapter ends and the next chapter starts with how amazing the night before was all 5 times they were intimate. My thought was "dangnabit...I've been duped." The characters are great and being from the south there were many "bless your Draconian heart" moments with how these warriors have been put through the ringer with the Draconian queens.

I am going to read the next in the series and I hope it is more descriptive.

Hope is on route to become a bride for a Talador alien when herself and over a hundred others are kidnapped by another alien ship ruled by a squid like crew. When she stands up for a group of young women, she finds herself stuffed into a pod and jettisoned into outer space.

Larok, a Draconian warrior, discovers her escape pod and is astonished to find a human queen inside, one that will change his life forever.

Fast paced read with plenty of action. Loved the characters and totally enjoyed the storyline. Definitely a 5* read for me!
Read more
10 people found this helpful
Helpful
Comment Report abuse

Kimmie Sue
5.0 out of 5 stars What a delightful and surprising book
Reviewed in the United States on July 5, 2019
Verified Purchase
What an amazing book. This was so well written and thought through I love how Morris race thinks all female are queens and cannot be live his luck when he finds one. But at first he is afraid of her. That if he takes her she will want his son and kill him. Oh but he is in for such a surprise as human queens as very different. And she loves his little one and maybe if he is lucky will give him another.
Read more
6 people found this helpful
Helpful
Comment Report abuse

Nancy Lee
5.0 out of 5 stars Loved it!💕💕💕💕💕💕💕💕💕
Reviewed in the United States on August 26, 2018
Verified Purchase
Juno Wells sure can write a good tale. I love the Draconian warriors and I’m hoping more will be written. There are so many characters I would like to see get their own story. This novel is well written and the plot is solid...suspense, twists and turns. Download this one readers. You will be hooked too!❤️❤️❤️❤️❤️❤️
Read more
8 people found this helpful
Helpful
Comment Report abuse

Kindle Customer
4.0 out of 5 stars 3.5 stars for the series
Reviewed in the United States on October 6, 2020
Verified Purchase
This review covers this entire series of books. I liked the storylines. The characters, for the most part, were engaging, and the back stories of both alien and human were enough to pull you in and make you want to root for them. I'm a sucker for the Earth-is-dying-need help! genre, so these were right up my alley. The first book was actually one of my least favorite, as the h was a Mary Sue, one of those people who has no flaws, so everything magically falls into place for her, and then she keeps acting so amazed that she's good at everything. Glad I gave the next one a chance, as book two definitely had more believable action and drama, and none of the other ones had a character as bad as that first one. I obviously liked them, as I read all ten currently in the series.
What I didn't like? Author needs an editor badly. Many, many sentences in all ten books have missing words, used the wrong word, or had words that were misspelled. One of the groups of aliens (can't remember exactly; House of ???) added an extra letter to their house name in the next book, then took it away again. The mistakes took me out of the story over and over again. Author makes easy-to-check mistakes like saying 20 klicks (kilometers) is more than 30 miles. Uh, no. More like 12.4 miles. The cover photos are all of the same guy with long, white hair, yet only one of the heroes had hair at all. The guys are all obsessed with having children. By the tenth novel, (SPOILER!) we're talking eight between his hatchlings and her babies, all hatched/born at the same time. It was kind of odd that none of the women said, "Hey, can we maybe wait a month or two and enjoy getting to know each other before adding additional family members into the mix?" And in some instances, the women were interchangeable, using the same expressions, same pet names for their guys, exact same sex scenes. I kept telling myself it would be hard to write ten books about ten different women and have them be entirely different, but It still got old and made me skip pages.
Anyway, my opinion is that these are good stories that need editing (not only grammar, spelling, and continuity, but also to help the author make one novel distinctive enough from the next). Your call if you think you can overlook the editing issues to enjoy the books.
Read more
Helpful
Comment Report abuse

KLV
4.0 out of 5 stars pretty good
Reviewed in the United States on October 5, 2020
Verified Purchase
>Book Review – Alien Warrior’s Captive Bride
>I am an independent reviewer. This book is the 1st in the Draconian Warrior series and ends in an HEA. This new universe has the Earth ruined by pollution, causing the women to volunteer to be alien brides in order to escape the planet. The aliens exist under a peaceful agreement on Earth’s side of the universe. The far side of the universe is less friendly. Hope is on her way to her alien mate’s planet when her ship is attacked and all of the women on board are captured. They are abused and taken to the far universe. Zarok, a Draconian on the far side, notices the new ship appear and an escape pod is dispatched. He grabs the pod and finds Hope. All women to these Draconians are queens. All the queens on this side of the universe are cruel and cannot be with any other women. They mistreat the men, who all take their abuse for some reason.
>Hope treats Larok with kindness. She shows him true love and leads his people to freedom. I love the scenes where the Draconians are surprised by the kindness shown them. I disliked the slang the women used to speak to the Draconians. Knowing a race of people can’t understand you, why would you use the phrase “It’s not my first rodeo”?
>This book is appropriate for an adult audience. I am giving this book 4 stars. I wish Zarok would behave a bit more alpha and less as a submissive.
Read more
Helpful
Comment Report abuse
See all reviews

Jenny O
5.0 out of 5 stars Good read
Reviewed in Australia on October 10, 2020
Verified Purchase
If you like fantasy stories about aliens falling in love with humans this is the book for you. I will be getting the next in the series.
Read more
Report abuse
See all reviews