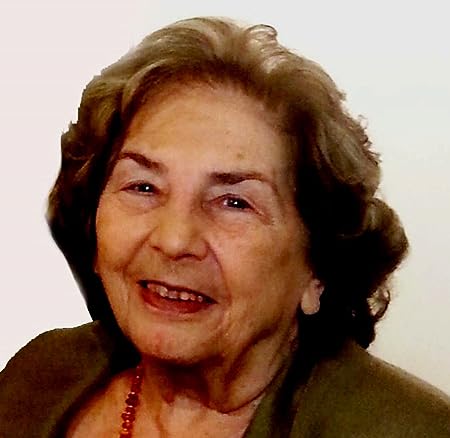 Alki Zei qualifies as one of the most famous and beloved contemporary Greek authors. She was born in Athens in 1925. Her studies include philosophy, drama and scenario writing. She has lived an important part of her life as a political refugee in the Soviet Union and in Paris, until the reconstitution of the parliamentary republic in Greece in 1974.

The subjects of her books are mainly based on her personal experiences, conveying important events of the recent history of Greece. Her first novel, Wildcat under Glass, written in 1963, is nowadays classified among the world’s classic literary works, also constituting a milestone in the history of Modern Greek literature for children. Alki Zei’s books are published in many countries around the world; she has received various distinctions and awards, and continues to earn the admiration of a wide readership. 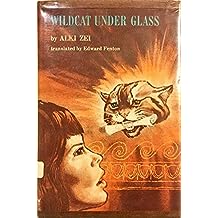 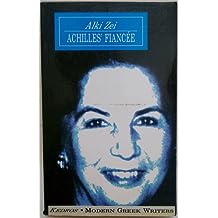 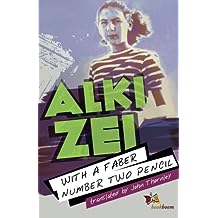 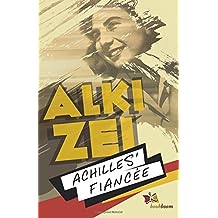