You've subscribed to The Fangirl Chronicles! We will preorder your items within 24 hours of when they become available. When new books are released, we'll charge your default payment method for the lowest price available during the pre-order period.
Update your device or payment method, cancel individual pre-orders or your subscription at
Your Memberships & Subscriptions
There was an error. We were unable to process your subscription due to an error. Please refresh and try again. 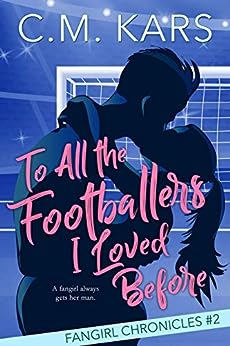 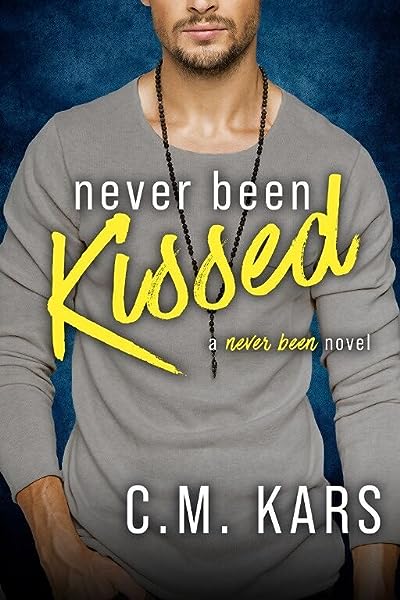 To All the Footballers I Loved Before: A sweet sports romance (The Fangirl Chronicles Book 2) Kindle Edition 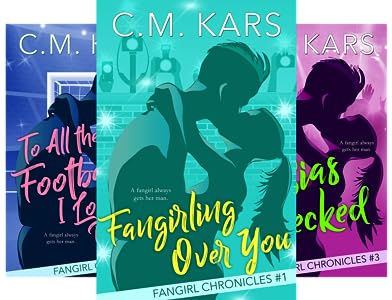 Bel
5.0 out of 5 stars Fangirl sports romance
Reviewed in the United States on May 22, 2021
Verified Purchase
Maddie and Jesse were always going to be an explosive duo. Maddie is just starting her career in professional football and wants to be trained on the side by Jesse Windmeier, one of the men's league top performers. They start out hating each other, however sparks soon ignite and these two begin a relationship on and off the field. Maddie has blinders on when it comes to matters of the heart, she has one focus and that is to be the best. Jesse must convince her that she may just be able to have both, the game she loves and him. This was a great read with a wonderful HEA.
Read more
Helpful
Report abuse
See all reviews

BananaTricky
3.0 out of 5 stars Teenage football romance
Reviewed in the United Kingdom on May 31, 2021
Verified Purchase
Canadian Maddie Chase has loved football (or soccer) ever since she was a little girl and now she has a chance to play professionally for the fictional team of Southgate United. One of her football heroes, Jesse Windmeier plays for the men's team so while she is recovering from knee surgery she gets Jesse, who is also recovering from injury, to train her.

Turns out that Jesse, who has just transferred to Southgate, is lonely and soon the two of them move from snark to friendship. But no matter how devastatingly attractive Jesse is, Maddie must keep her eyes on the prize. She hasn't spent 15 years training to be distracted by love.

This had a similar vibe to Bend It Like Beckham, but without the cultural interest. In fact, this book mainly seemed to be about Jesse cooking Maddie dinner and driving her to practice. It was very sweet and very PG-appropriate, lots of cuddling but compared to something like, say Kulti, its nowhere near the same league (pun very definitely intended).

I would say this is squarely aimed at the teenage market (for which I am about 40 years too late).

Kindle Customer
4.0 out of 5 stars Really great
Reviewed in Australia on May 17, 2021
Verified Purchase
Loved it, so easy to read. Maddie was such fun, her Sass, how she gets Jesse to train her. And when Jesse shows her his sweet side...swoon!
Read more
Report abuse
See all reviews

Tags that will help you discover similar books. 5 tags
romantic comedyclean & wholesomecontemporarysportsnew adult & college
Results for:
Page 1 of 1Start overPage 1 of 1
Previous page
Next page
Where do clickable book tags come from?
Book tags are created from a variety of sources, some of which are customer-generated. Amazon is not legally responsible for the accuracy of the tags represented. If you are an author or publisher and would like to remove a tag associated with your title, please contact your vendor manager or publisher support team.
Back to top
Get to Know Us
Make Money with Us
Amazon Payment Products
Let Us Help You
EnglishChoose a language for shopping. United StatesChoose a country/region for shopping.
© 1996-2021, Amazon.com, Inc. or its affiliates