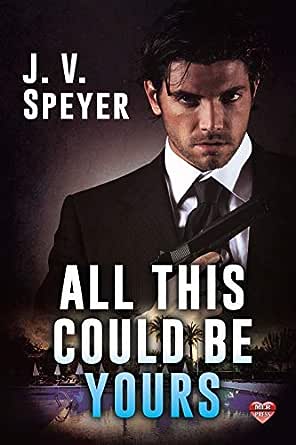 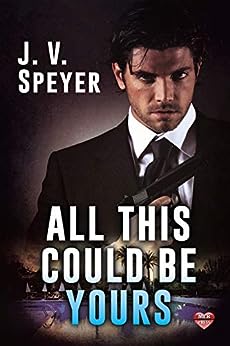 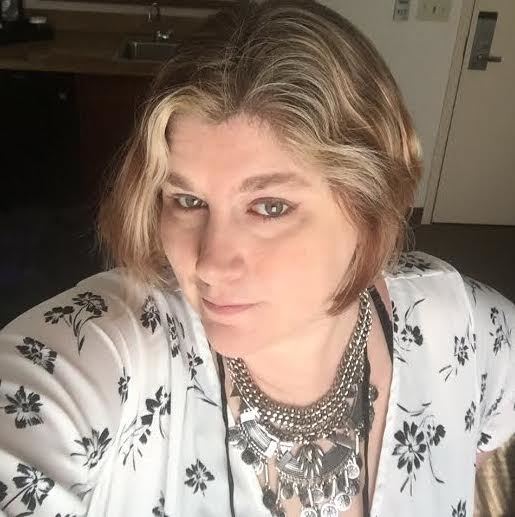 All This Could Be Yours Kindle Edition

4.6 out of 5 stars
4.6 out of 5
2 customer ratings
How does Amazon calculate star ratings?
Amazon calculates a product’s star ratings based on a machine learned model instead of a raw data average. The model takes into account factors including the age of a rating, whether the ratings are from verified purchasers, and factors that establish reviewer trustworthiness.
Top Reviews

Rebecca Slone
5.0 out of 5 stars 4.5*
Reviewed in the United States on February 16, 2020
You know, I really enjoyed this book so much, and I think I enjoyed it more, because it wasn’t played up like the movies do, where the bad mafia boy is the poster boy for being hot and the bad boy and everyone loves him and yada, yada. I will warn you, there are some parts in here that are a tad graphic, but I love that the author showed what like is mostly really like in the mafia/mob. Your own parents will turn on you and kill you rather than let you go. And it’s not pretty. The author packed a big punch in a shorter story and it’s unfortunately, too often, the way that world runs.
Tanner’s icing on the cake of being done with his father’s ‘family’, was when he was forced to kill his brother and best friend. Since then, he’s been biding his time, trying to find a way out. And he’s finally found one. With an agent acting as his date for his other brother’s wedding as they weed out the info needed. But Maddox doesn’t like Tanner and doesn’t think this mob boss’s kid should get off for what he’s done. No matter if he is turning into a rat. Needless to say, this is going to be an interesting two weeks between them because neither can seem to stand the other and they have to make it look very obvious they’re in love. But some secrets are popping up and it’s going to be a contest on whether they make it out. And alive.
You know, you look at movies like Scarface or Goodfellas. Even The Godfather series. TV shows like the Sopranos. Hollywood glams it up so everyone loves the bad boys, no matter what they’ve done, but what people often don’t seem to understand, it’s somewhat based on real life stuff. Sure they may add a little here and there to make it more likeable, but it’s a nasty business. Bloody, gory, greedy, dirty, corrupt and so forth. It’s a hard life, and for those born in it, I truly feel for. They’re lives are often in danger just from being related to the family, not to mention having a sadistic father or brother like Tanner did. So I felt for Tanner so bad and honestly wanted to smack the snot out of Maddox at first. True, Tanner had a choice in every decision he made. He could have chose to die himself. But how could he save others or help others even if it meant ending their pain, if he was dead himself? Of course, he has survivor’s guilt. Because every one he feels the weight of.
I can’t get anymore into it without giving it away. I hope I haven’t given too much already. It’s a good book, though. It’s got a twist you don’t expect and it’s just a good story. But it’s the mob, so be careful if gory is a bit much for you.

mak
4.0 out of 5 stars EXCITING QUICK READ
Reviewed in the United States on August 14, 2019
Tanner Gray has made a decision that will change his life forever and could possible be his death sentence. At the age of fourteen his life has been filled with horrors. He survived under the roof of mobster Jimmy “Old Man” Garofalo and his deranged half-brother, Jimmy “Junior”.

Even though Tanner chose to try and make something of his life and is now a lawyer, the “Old Man” still has plans for him. But the table is about to turn!

The FBI steps in when they hear of what’s being offered by Tanner. Snarky FBI agent Maddox Price is apparently the best qualified to go undercover to accomplish a very dangerous plan.

When they enter Garofalo’s Southhampton mansion all hell is just waiting to break loose. Will Tanner and Maddox be able to put all differences aside and trust one another to escape a certain death.

This was a surprise for me and a really great read! My biggest complaint this was too short! There’s torture, suspense, evil characters and lot's of emotion in store for both Tanner and Maddox. Needless to say, Maddox and Tanner make for an interesting couple and I would have liked just a little more into their personalities. Tanner’s life has been complex from a very young age but he's decided to change all that. Maddox has had his own tragedy in life that has him not very sympathetic to Tanner.

Speyer gives us guaranteed evil personified with the “Old Man” and Juniors characters. I thought the secondary characters: Dr. Agnusdei and Sanjana Kulkarni made for an interesting connection.

I liked it! J.V. Speyer knows how to tell a story!
Read more
Helpful
Comment Report abuse
See all reviews from the United States