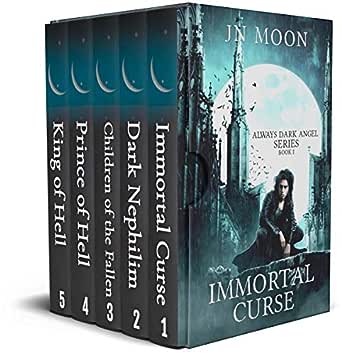 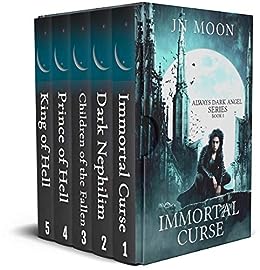 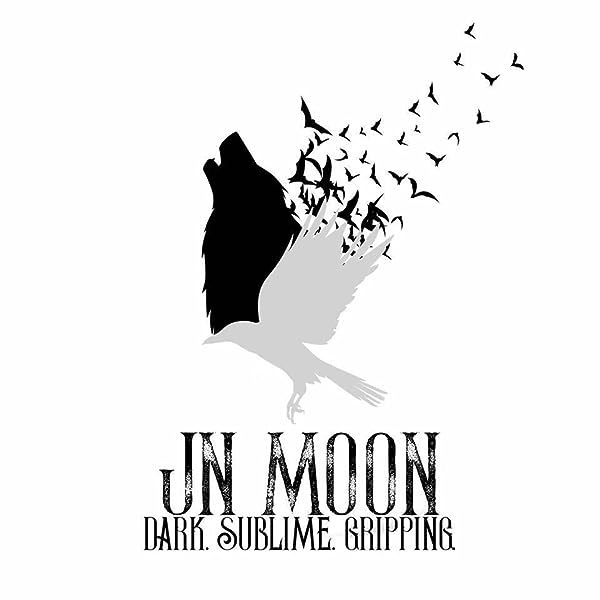 Alina Hart
5.0 out of 5 stars Enjoyed!
Reviewed in the United States on January 13, 2021
I absolutely love this series. The characters and plot are attention grabbing and exciting. Dark and captivating. A truly must read series.
The author is British, so expect British English spelling.
Read more
Helpful
Report abuse

Diem
1.0 out of 5 stars Do not waste your time
Reviewed in the United States on January 7, 2021
I could not get through the first book, let alone the series. The writing is disjointed, the grammar lacking and sentence structure grating. Initially, I thought the storyline held promise but was unable to continue reading after the first few chapters- like nails on a chalkboard.
Read more
Helpful
Report abuse
See all reviews