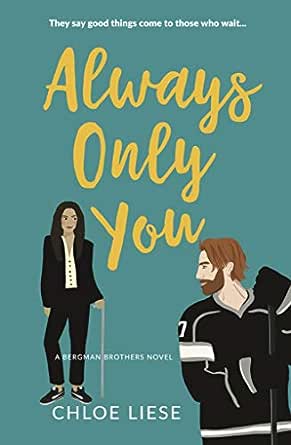 You've subscribed to Bergman Brothers! We will preorder your items within 24 hours of when they become available. When new books are released, we'll charge your default payment method for the lowest price available during the pre-order period.
Update your device or payment method, cancel individual pre-orders or your subscription at
Your Memberships & Subscriptions
There was an error. We were unable to process your subscription due to an error. Please refresh and try again. 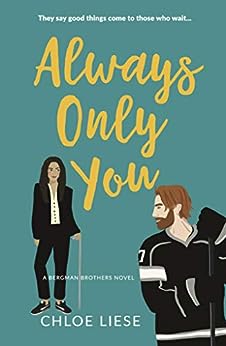 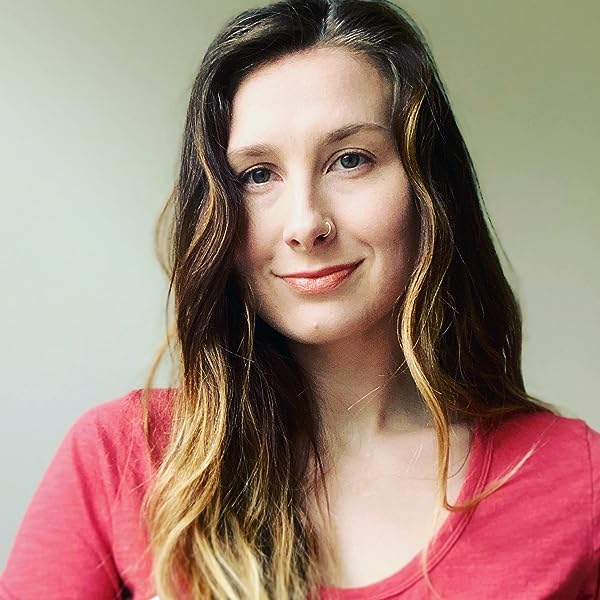 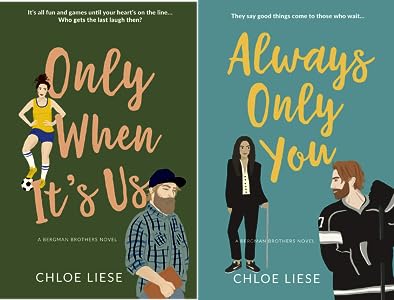 "Always Only You is what contemporary romance CAN be, but seldom IS. Not only do we get a sweet and sexy love story...but we learn about compassion, the human condition, family ties, female friendships, and overcoming our fears." - Rate the Romance

"This book encompasses what every romance book should be." - Kristen Granata, Author of WHAT'S LEFT OF ME

"Forbidden romance, friends to lovers, slow burn, sports romance with own voices autism representation...I loved every single second of it." -  Morgan, Nothing Better Than a Book

"A fantastic follow up to Only When It's Us. Highly recommend!" - Lisa Becker, Author of STARFISH and CLUTCH

"Chloe Liese does it again. Only When It's Us was one of my favorite reads of 2020, but Always Only You has taken its spot." - Erica, SpeedEReader

"I heartily recommend this book. As a teacher with students who are on the spectrum, it made me more sensitive to their needs. That's a lot to get from a romance novel." - Betsy, NetGalley Reviewer

"Somehow, this book was even better than the first one...I have no idea how, since the first one rocked my world." - Kaitlyn's Librarian Life

"Chloe Liese's novels are wonderful, and they are so emotionally deep without being emotionally draining and angsty. They are refreshing, enjoyable, entertaining and enlightening." - Lee Ann, Sexy RomCom Reader

"Frankie is the most interesting, fierce, multi-faceted heroine I've read this year...Ren is the answer to toxic masculinity." - Kate, A Grand Romance

"Chloe portrays autism, disability, chronic illness, vulnerability and mental health in such a wonderful and truthful a way, shining a light on all the societal problems associated with it but also pointing out their positives and how they should be looked at instead." - Anna, Reading Moonlit Pages

"The author's walk with Autism brought this book to another level and it was absolutely lovely...their love story was believable and beautifully written." - Jen, What Jen Reads

"Chloe Liese is now an auto-buy author for me! I love how she leaves no character behind in her stories, no matter how small of a role they play." - Miss Book Reviews

"Frankie was unapologetically herself in the most fantastic ways. Being autistic and having RA were central to who she was, but they weren't all she was which is a failing of many books with characters who are neurodivergent or have a chronic illness." - Katie, NetGalley Reviewer

"The slow burn, forbidden love between them is both beautiful and hot." - Amanda, Romance Reviewed