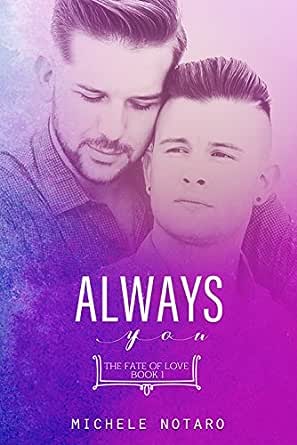 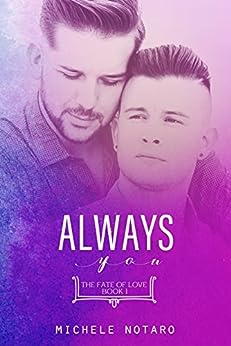 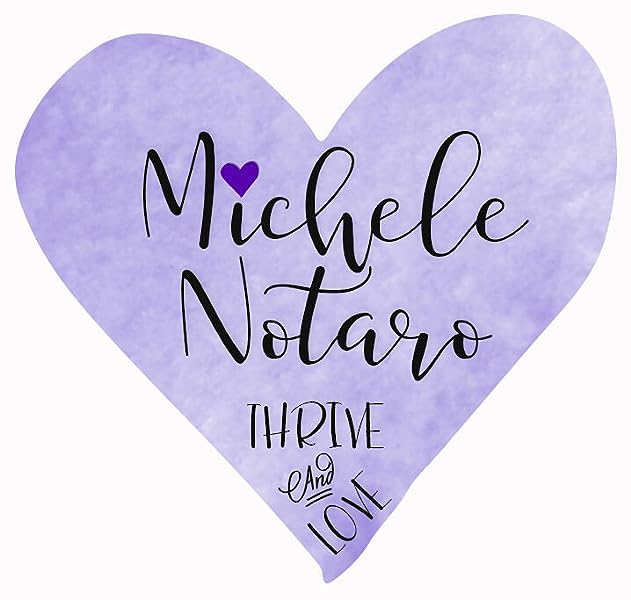 Always You: The Fate of Love Book 1 Kindle Edition

regpinky
VINE VOICE
5.0 out of 5 stars Really good love story from a really good author.
Reviewed in the United States on April 8, 2018
Verified Purchase
Ok... so this is just a love story, but the characters and the writing of this author are so good, you want to just keep reading even though there's no real action, adventure and edge of the seat excitement going on. But this author is so good, she makes you want tor read her books and not put them down, whether it's action, sci-fi or just romance. This was a really good book. The only problem is book 2 isn't out yet, and since I only read paperbacks, I guess I'm going to have to wait to read the next book in the series... Shoot... I've been waiting 6 months for the next Taoree series book, and that really pisses me off as that series was one of the best gay sci-fi series I've read, and I want to read the next in the series to continue the adventure!!!
Read more
Helpful
Report abuse

Sonja
5.0 out of 5 stars A wonderful love story
Reviewed in the United States on November 19, 2017
Verified Purchase
As teenagers they fell in love and the had to separate for college. After 12 years they met again only to realize they still loved each other even after ups and downs, tribulations and horrors they each faced in their lives. Separated again but still very much in love...who knows what comes next. I can’t wait for the followup book
Read more
Helpful
Report abuse

Book Addict
4.0 out of 5 stars Fall in love with Aaron and Finn as they fall in love all over again.
Reviewed in the United States on May 14, 2018
I love Aaron and Finn's story. The author wrote these characters with depth and substance. I enjoyed the flashbacks of their lives. I also enjoyed knowing they didn't get through their first separation unscathed. The way they reconnected and how their relationship progressed was believable and emotional. Another thing I really enjoyed was being allowed to experience the story as opposed to having the story told to me by the author. Notaro writes very complex characters with original and interesting storylines. Although this is a HFN and though there are unresolved issues between Aaron and Finn, I like the way it ended and I don't feel that I was left hanging. I look forward the the release of the next book in this series, Choosing You.

The reason I gave this four stars instead of five is the lack of creativity when it comes to choosing adverbs. Allow me to explain. Whenever one of these characters was emotional, they "swallowed thickly." What really annoyed me was during one scene, Aaron was remembering something that happened when he was five-years old and during the flashback five-year old Aaron said "I swallowed thickly." He was five. There are several other ways to swallow besides "thickly". Once can swallow hard, noticeably, intentionally, slowly, the list goes on. I encourage Notaro to really pay attention to her adverb usage and make sure she is not using one adverb ad nauseum. I intend to purchase Choosing You when it is released but if I run into the same issue in the next installment in this series, I'm not sure I'll be able to finish it. I'm not saying that based on principle or using it as a threat, I'm saying, for me, seeing the same words or phrases repeatedly in a book aggravates me and I can't lose myself in a story like I love to do. I will, however, be reading her other books because she's a great storyteller.

Other than that, I really enjoyed the book. 4/5 stars
Read more
Helpful
Report abuse

Tanja
5.0 out of 5 stars Touching story
Reviewed in the United States on November 21, 2017
It is not often I get misty-eyed on the second page of a book, but it happened with Always You. This is such an emotional story. A story about second chances, fate, and true love.
Finn and Aaron were high school boyfriends, but their college education drove them apart. Twelve years later fate intervenes, and they meet again (through a mutual date/boyfriend, no less). It is like the years dropped away, and they are head over heels again, or should I say still. However, it is not as easy as it seems. They have to get to know each other again. Twelve years is a long time, and a lot has happened to the two of them.
What follows is an emotional journey with sad and happy moments, poignant memories and thankfully, also a lot of laughter and humor. The avalanche of questions and answers is hilarious. I just couldn’t help speeding up my reading along with the words.
Finn and Aaron are such lovely characters and so much in love. If you talk about meant to be together, these two men certainly are. The love and commitment they have for each other leap from the page.
Although Finn and Aaron are open and honest about the years apart, there are some hints that had me wondering what they hadn’t told the other yet. I can’t wait for the next book to find out.
No doubt that book gives me as many warm feelings as this one has.
Read more
Helpful
Report abuse

Ashley K
5.0 out of 5 stars Holy feels, Batman!
Reviewed in the United States on November 21, 2017
I adored this book. I mean, the opening had me wanting to cry from how tragically real and devastating the prologue was, so it's safe to say I was invested in these characters from page one. Finn and Aaron followed their dreams to separate sides of the country, willfully sacrificing their relationship in the process. 12 years later, they reconnect and work to discover if their happily ever after was simply postponed rather than cut short.

I loved that these characters had a pure love for one another that was born of a friends to lovers scenario before they went to college. You could feel how much history they had with every encounter, and it made everything extra-dimensional. However, it was also clear that they had changed somewhat in the last 12 years, giving a taste of the new to the warmth of the familiar. The emotions are brutally real at times, but in the best way. It's definitely an HFN, with enough closure to get you through until the next book is available, but enough of a tease to make you wish you have it in your hand asap. Add in the devoted secondary characters, and you've got the recipe for a beautiful, emotional second chance romance. Definite recommend.
Read more
Helpful
Report abuse
See all reviews

JES
3.0 out of 5 stars Minor spoiler.
Reviewed in the United Kingdom on January 4, 2018
Verified Purchase
I'm finding this to be a difficult one to review. So many five stars. Maybe I was just in the wrong frame of mind when I read it, but I don't think so. Where to start. In parts I found it too soppy, but not emotional enough, if you understand what I mean. It had me wondering just how old these MC's were supposed to be. I couldn't connect with them and didn't feel invested in them. Aaron, mmm. Takes Finn to a works do where all his colleagues know he has been offered a job elsewhere, so no surprise when its mentioned to the love of his life who knows nothing about it. It's a works do. Duh. He also has some big secret, again not mentioned, but one that will hurt Finn ( have a feeling I know what this one is, there is a clue). That was my main irritation with him, but there were others.
I think I am a minority of one here. But that's ok. I won't be buying book 2 in the series. Sorry.
Read more
Report abuse
See all reviews