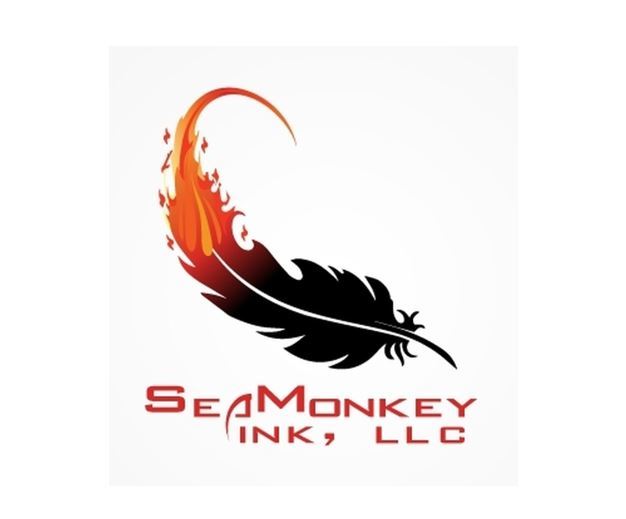 A ridiculously, historically accurate drama set in Ancient Egypt, Hattusa & Syria that is centered around the strange but true events surrounding the battle for the throne of Egypt following Pharaoh Tutankhamun's death and the interconnected events that took place in the Hittite empire.

It includes an end matter feature that details what did and didn't really happen (at least as far as historians believe).

In an paradoxical twist, I am a novelist who reads/studies far more nonfiction (particularly history) than fiction. As I learned more and more about "King Tut" and his royal line, I found myself becoming more and more intrigued by the period and its people. You have Tutankhamun's father, Akhenaten, who decides to transform Egypt into a monotheistic state and who is married to Nefertiti (arguably one of the most beautiful women in history) who then produces among his spawn Pharaoh Tutankhamun - hands down probably the most famous pharaoh of all times.

Immediately following Akhenaten's death you have this mad clamor for control first of Tut and then of the throne.

Following Tutankhamun's death, the throne quickly changes hands - falling into the hands of men of various stations and capabilities. In addition, there is this tremendous effort to try to erase Akhenaten and his descendants from all of history and to revert Egypt back to polytheism.

During the same period, you have the Hittite King Suppiluliuma who commits these great sacrileges against his kingdom's charters and the gods (including murdering his brother for the throne). Among this king's spawn is Mursili II who is deeply religious, claims to be receiving messages from one of their goddesses and who vows to atone for the wrongs of his father no matter the cost.

After Pharaoh Tutankhamun's death, Queen Ankhesenamen really does send for one of King Suppiluliuma's sons to secure power. The prince King Suppilu sends, however, is murdered en route and so begins war with Egypt (after some letters back and forth trying to get to the bottom of it). Through a series of unfortunate but favorable events, Mursili II (who no one expects and is still a boy) ends up King. Under Mursili II, not only does the Hittite kingdom recover from a series of epic disasters but peace is finally made with Egypt under both Horemheb and Ramesses the Great.

The Amarna Series explores this period and its figures. The series is in three parts. Casting the Egyptian slave Ida and the Hittite boy Prince Mursili II as the protagonists, the series spans from the period after Akhenaten's death all the way through the reign of Ramesses. It speculates about the how and the why both the fates of the Egyptian kingdom & the Hittite kingdom seem so intimately intertwined during this period.

Book I follows this time period through to the final year of Pharaoh Ay's reign. While the main focus of this book is on Ida and Tutankh's relationship, the fallout from that relationship and the struggle to hide Ida's continued existence from their enemies - particularly Horemheb and Suppilu, we see an emergence of a new relationship - that of Ida and the then Prince Mursili - 6th in line for the throne at the time.

Why Buy My Books?

To see the future!
(By skipping to the last page.)

While for some reason my readers don't really review on Amazon, as of April 2019, I have 196 ratings/reviews on Goodreads with an average rating of 4.27 and over 20,300 books shelved.

On LibraryThing, I have 36 reviews with an overall rating of 4.11.

My ebooks are currently in over 600 libraries and counting.

Surely, I must be doing something right.

Just not on Amazon. (wink)

Did the Amarna line really end with King Tut's Death?

The last living male descendant of the Amarna line, Pharaoh Tutankhamun ,has died suddenly under mysterious circumstances. His wife, Queen Ankhesenamen, is left without a male heir. The ambitious vipers Ay and Horemheb are nipping at her heels in their bid to seize power.

Queen Ankhe has but one hope to maintain her hold on the throne - an alliance with the Hittites. With Ay and Horemheb watching her every move, there is only one person she can trust to save her and her line - a girl, a slave - Ida.

Page 1 of 1 Start overPage 1 of 1
This shopping feature will continue to load items when the Enter key is pressed. In order to navigate out of this carousel please use your heading shortcut key to navigate to the next or previous heading.
Back
Next
Pages with related products. See and discover other items: egypt historical romance